AncientPages.com - Being in love is today considered a normal condition, but this was no the case not so long ago. During the Middle Ages, love sickness was a feared disease. 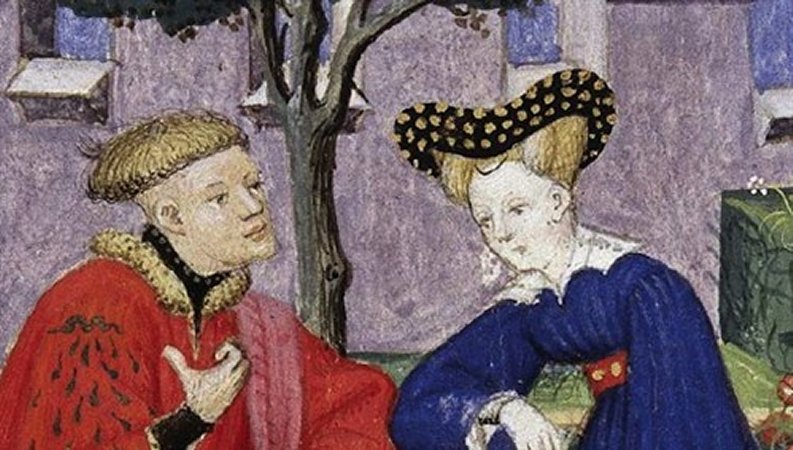 According to Mary Wack, assistant professor of English at Stanford University love sickness was a fearsome, sometimes fatal, disease afflicting mostly aristocrats. Her definition of love sickness is 'an obsessive fixation on another person.'

Some medieval writings connect lovesickness and bipolar disease. Depressive symptoms of weeping, insomnia, and loss of appetite were accompanied by manic symptoms in many.

In medieval medicine, the body and soul were closely intertwined – the body, it was thought, could reflect the state of the soul.

The Use Of Surnames Started During The Middle Ages In England

During the Middle Ages, doctors believed that the four bodily humors: blood, phlegm, black bile and yellow bile must be perfectly balanced. Illness was assumed to be caused by disturbances to this balance.
Such ideas were based on the ancient medical texts of physicians like Galen, also known as Galen of Pergamon. Galen was a prominent Greek physician, surgeon and philosopher in the Roman Empire. 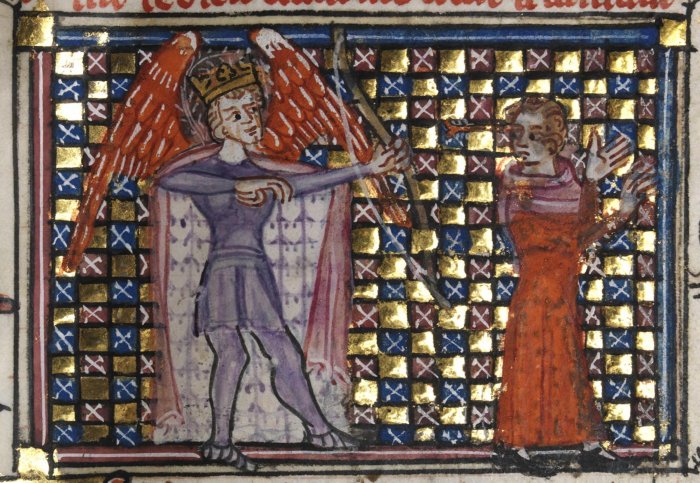 Those who have been in love know the meaning of rapid mood swings and depression. It's nothing extraordinary in modern times, but Hippocrates associated such ”violent symptoms” with melancholy madness.
It was also believed that only the weakest suffered from love sickness. The stronger person had more heat power in their eyes, and could cause harm to others by looking directly at them.

For example, a woman might see a man she liked and make him ill by looking directly into his eyes. For this reason, love sickness was considered a form of mal ojo, or evil eye.

Children of people who suffered from love sickness were alos in danger and risked getting the same disease unless they receieved a good education, excellent discipline, or an orderly lifestyle.

Young children, very old people, eunuchs, and those suffered from impotency were considered essentially immune to the disease.

There were some cures of course. Males who suffered from love sickness were advised to get married or  or sleep with beautiful women and switch partners as often as possible. Women could find a cure in games, food, music and taking frequent baths.
Treatments also included exposure to light, gardens, calm and rest.

Nancy Dzaja - Lovesickness: The Most Common Form of Heart Disease