Ellen Lloyd - AncientPages.com - Imhotep, the ancient Egyptian genius is today described as a mixture of a pharaonic Da Vinci, Michelangelo, Galileo, and Newton. There is no doubt that Imhotep was a genius, but from whom did he acquire his vast knowledge of astronomy and the art of stone masonry?

Was Imhotep a member of the the mysterious Shemsu Hor who were followers of Horus? Was Imhotep given sacred knowledge by semi-divine kings in predynastic Egypt? 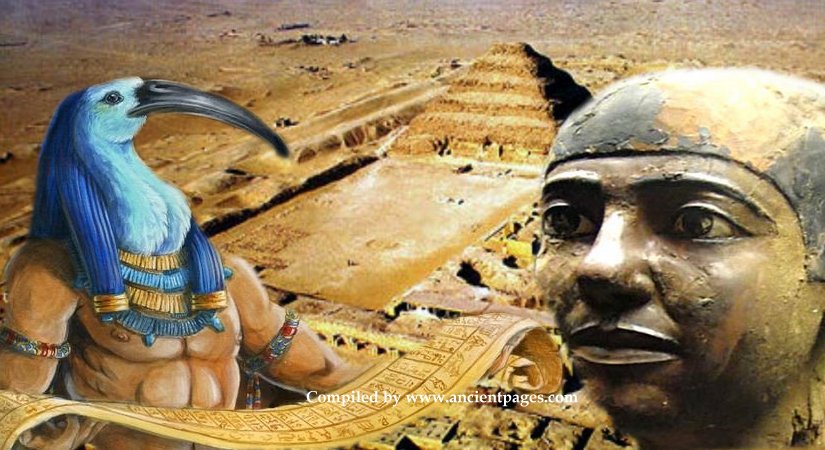 Readers of Ancient Pages, will recall that the Shemsu Hor are sometimes referred to as member of the first ancient secret society. They were present in Egypt during the Golden Ages of the original divine kings, and they remained there long after these kings ascended back the stars.

The Shemsu Hor inherited sacred knowledge of the pyramids, the Sphinx and the surrounding energy fields.
The Followers of Horus were present at Heliopolis, an extremely old city that some Egyptologists believe existed long before the pyramids. 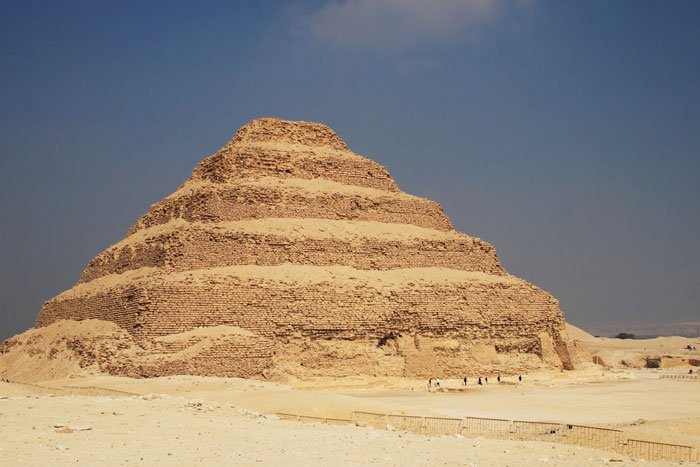 Heliopolis, meaning “city of the Sun,” was one of the largest religious and science centers of ancient Egypt and was the original home of the sun god Ra. At Heliopolis, the Followers of Horus kept the knowledge of the ancient Egyptian astronomical religion alive for thousands of years.

As previously mentioned on Ancient Pages, Imhotep, or “he who comes in peace,” the great architect of the world’s first known monumental stone building, the Step Pyramid at Sakkara.

Heliopolis was headed by a high priest who was known as Chief of the Observers. His main responsibility was to observe the night sky and the motion of the stars. 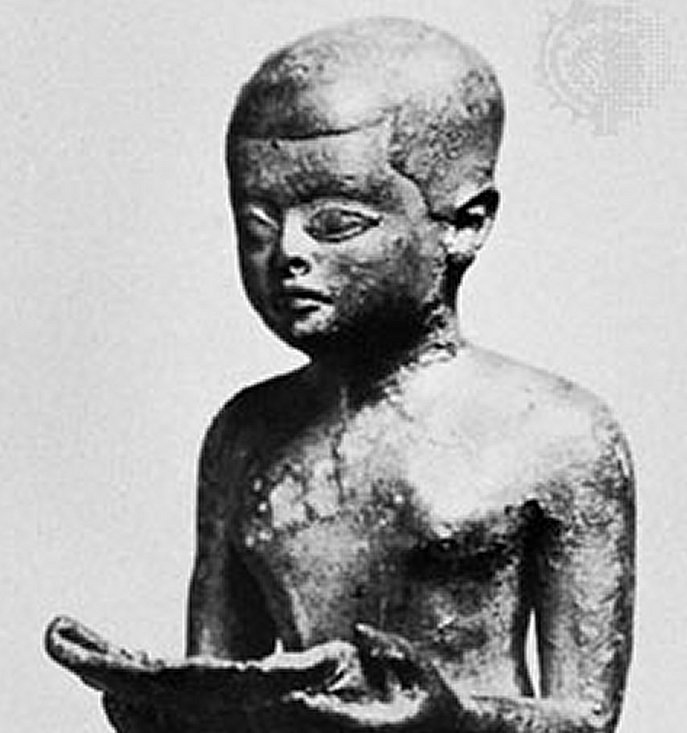 According to author Christian Jacq, an expert on ancient Egypt, “Imhotep was initiated into the mysteries revealed at Heliopolis, the oldest religious city of the country, and was raised to the position of high priest. . . . There existed at Saqqara a school of magicians under the aegis of this ancient sage who was both astronomer and astrologer. He was “Architect of the Cosmos” .. . and taught the motion of the stars and constellations.”

Imhotep became a famous, admired and highly respected man in the ancient world. During the latter part of the pharaonic civilization, he was venerated as a god. The ancient Greeks regarded him as the Father of Medicine, associating him with god Asclepius, who learnt the art of healing from both his father Apollo and the centaur Cheiron. 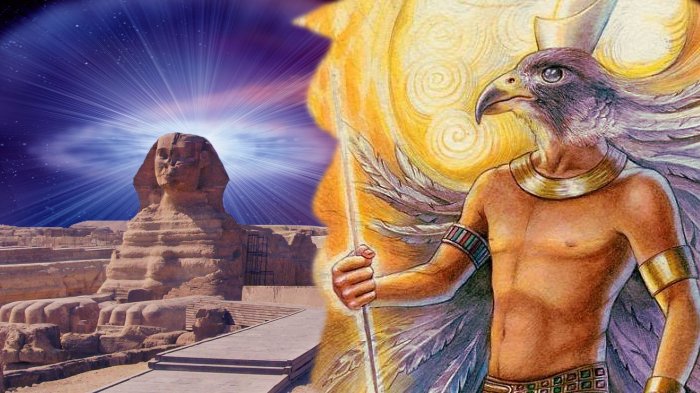 Yet, for some unknown reasons, we possess very little information about Imhotep. It's curious considering his ancient importance fame. According to Robert Bauval, author of Imhotep the African: Architect of the Cosmos
“there are no written papyri or inscriptions about Imhotep's life that are contemporary or even near contemporary to him, except for his name and his royal titles inscribed on the podium of a broken statue found in the 1920s at Saqqara.... The real person—his true origins, his race, the root source of his knowledge and genius—all seem lost forever in the mist of time.”

Imhotep's true identity is still a mystery. Who was this enigmatic, very intelligent man who shared a special connection with the stars and heavens? Why do we know so little about him?

Bauval, Robert. Imhotep the African: Architect of the Cosmos