A. Sutherland - AncientPages.com - The ancient Maya created many books, but almost all of them were burned by conquistadors and clergy. One of those who significantly contributed to the destruction of the Maya cultural material was the Yucatan bishop Diego de Landa (1524 – 1579). 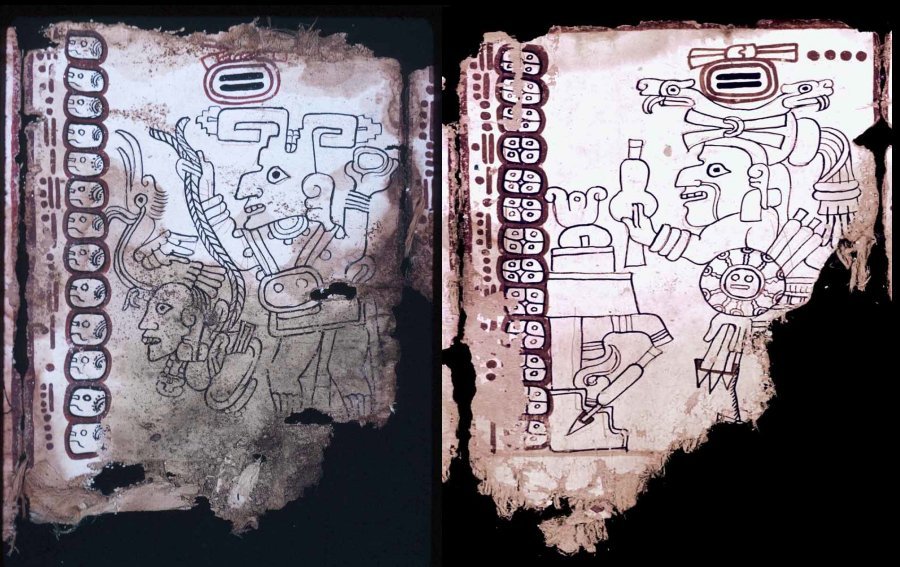 In the “Relación de las Cosas de Yucatán” (around 1566), of which the original manuscript has been lost, but many copies still exist, de Landa wrote about valuable information about religion, language and culture of the Maya.

However, during the ceremony on July 12, 1562, a number of Maya codices (according to Landa, 27 books) and approximately 5000 Maya cult images were destroyed by the Inquisition Tribunal called by the bishop.

Four intact Mayan codices survived from the Pre-Columbian period, and one of them is the Grolier Codex.

It was discovered by looters in a cave in Chiapas, Mexico, in the 1960s and after scrupulous studies, this important manuscript has been confirmed as genuine and most probably the most ancient of all surviving manuscripts from ancient America.

Stored in the treasury at the National Anthropological Museum, Mexico, the Grolier Codex contains little text and a lot of illustrations.

Only a fragment of the Codex survived. It consists of 10 painted pages ornamented with ritual Maya iconography, tablets of Venus covering a period of 104 years (probably three generations of the Maya priests) and a calendar that charts the movement of the planet Venus.

Venus and its cycles were very important for the Maya and all Mesoamerican peoples, who believed that different gods and deities were strongly associated with these cycles and with passing of time. 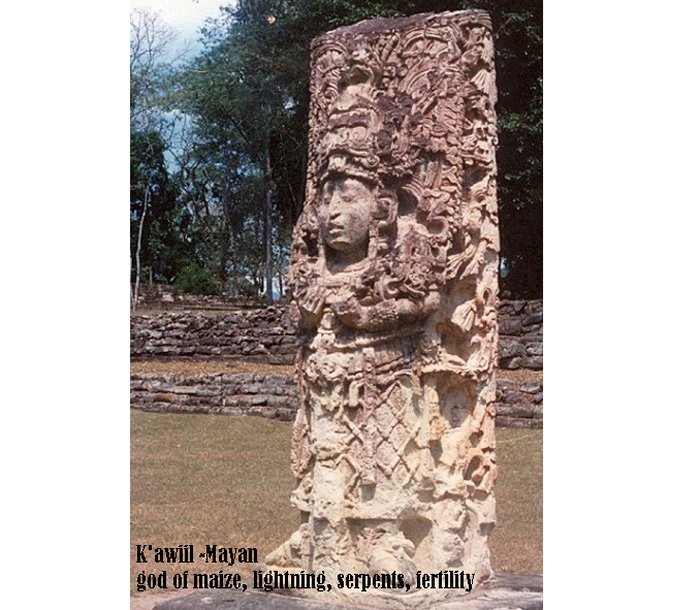 The Venus’ cycles were regularly measured by the Maya because it could help them to organize rituals cycles based on astronomical phenomena.

The Grolier Codex differs much from for example, Dresden Codex, which mentions a great variety of Maya gods and consists of many calculations and elaborate notes made by its authors.

Instead, the Grolier Codex, only describes the gods who are "deities of everyday life” of the Maya people. These gods are responsible for  events such as death, sunlight or lightning phenomenon, strongly associated with K'awiil, a Maya deity identified with lightning, maize, serpents and fertility.

The Maya were excellent astronomers who recorded and interpreted every aspect of the sky. They had their own solar calendar and knew the timing of the eclipses. The stars, moons, sun and planets were regarded as gods.

These Gods were greatly involved in human affairs, and so their movements were watched closely. The Maya dedicated much time studying celestial objects that several of their most important buildings were constructed with astronomy in mind.