AncientPages.com - The Canterbury Roll is a magnificent and very unique ancient manuscript that traces the history of England from its mythical origins until the Wars of the Roses.

Being in the care of the University of Canterbury (UC), in Christchurch, New Zealand, for over a century, the 15th-century English manuscript is full of remarkable stories that shed new light on history of England. 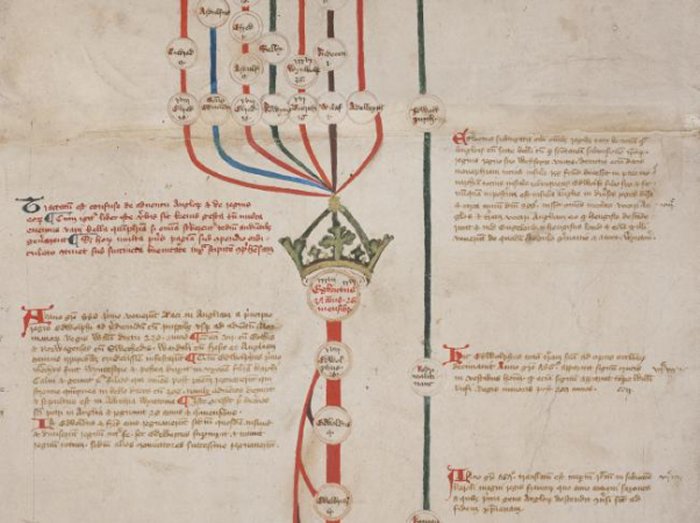 A section of the Canterbury Roll. University of Canterbury

It’s a very valuable ancient document and scientists from the Nottingham Trent University will now travel to New Zealand to investigate the secrets hidden in this magnificent 600-year-old manuscript from medieval England.

“The Canterbury Roll is the most significant and substantial medieval artefact in New Zealand. For 100 years, UC has been the guardian of this unique 600-year-old treasure, which tells the history of England from its mythical origins to the late Middle Ages,” UC Senior Lecturer Dr. Chris Jones said.

The ancient document dates back to the Wars of the Roses, a series of English civil wars fought for control of the throne of England, which were the inspiration for George RR Martin’s Game of Thrones.

According to Dr. Jones, the Canterbury Roll features contributions from both the key players in the Wars of the Roses - it was originally drawn up by the Lancastrian side in the conflict, but it fell into Yorkist hands and they rewrote part of it. 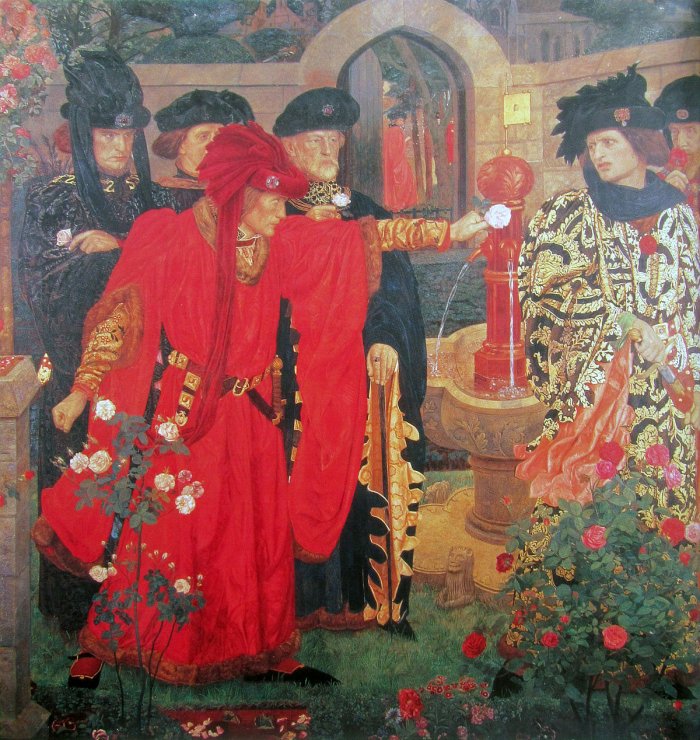 1908 painting by Henry Payne of the scene in the Temple Garden from Shakespeare's play Henry VI, Part 1, where supporters of the rival factions pick either red or white roses.

Scientists will be now looking for looking for “hidden” writing in the manuscript and hope the final secrets harbored in the ancient text could soon be revealed. The documents was created in the 1420s, but it has never been properly examined.

The UK scientific team will be carrying out a series of tests on the Roll with advanced imaging equipment.

“The science itself is new: it’s groundbreaking work that has never before been applied to this type of manuscript,” Dr. Jones said.

Staff and students have been working to translate the manuscript from its original Latin and digitize it, with the full Roll expected to be publicly available online later this year.

The first section of the document is already accessible on the university's website.