AncientPages.com - While excavating a stone sanctuary in a pond on the side of a volcano east of Mexico City, archaeologists discovered what appears to be a 1,000-year-old mini model of the Universe.

According to researchers, the remnants of the stone "tetzacualco" were in the center of a natural pond below the Iztaccihuatl volcano at an elevation of nearly 13,000 feet. 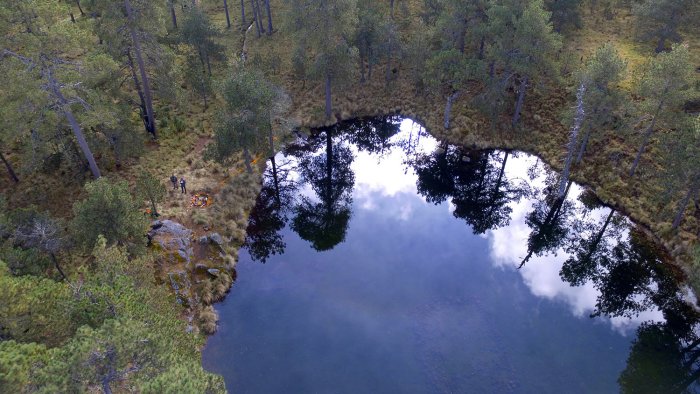 In addition to the sanctuary, decorative pieces associated with the rain god Tlaloc were found nearby.

Ancient Mesoamerican creation myths describe how Cipactli , a crocodile floated on the primal waters and then split itself, thus creating the heavens and earth. The site at Nahualac could emulate that idea. 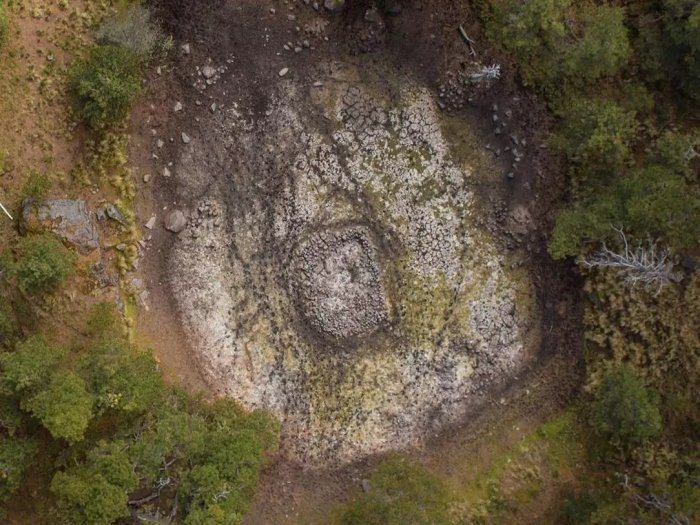 The discovered shrine placed in the middle of a pond. This particular location suggests it is a representation of this origin story for the beginning of time and space – “a miniature model of the universe”.

Scientists point out the natural environment surrounding the pond also has a close link with the ritual meanings of the Mesoamerican mirror and quincunx, that is, the representation of the four directions of the universe, whose center shows the point of encounter between the cosmic planes.

Archaeologist Iris Hernández of the National Institute of Anthropology and History, thinks water flowing into the pond was controlled to create a visual effect that made it appear like the stone structure was “floating on the water mirror”. 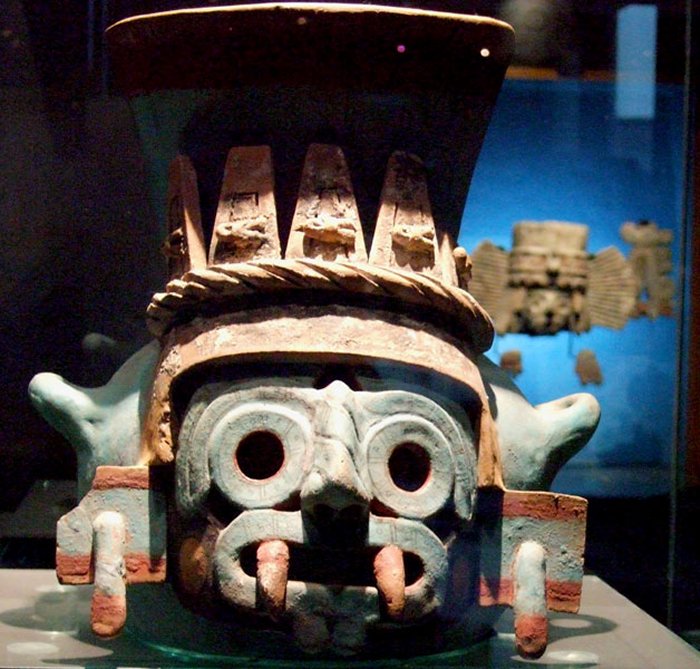 Previous excavations at the site have resulted in discoveries of ceramic fragments, parts of obsidian blades and organic remains. Scientists think these objects were created by the Mazapan culture, dated from 750-1150 AD. may have been part of some rituals.