Ellen Lloyd - AncientPages.com - If you were a Viking warrior you didn’t paint your shield with just any color. Picking the right color was not a matter of taste. It was a decision based on careful selection because color revealed a Viking’s status and wealth.

Rich Vikings liked to show off using certain colors as a symbol of their high place in society. Based on old paint remnants, a Danish chemist and a conservator have managed to recreate a palette of 17 beautiful and magnificent colors used by the Vikings to emphasize their high status.

Strong colors were popular because they were rare and therefore used to symbolize status.

Viking Children Were Buried With Extremely Sharp Knives – Afterlife Tools To Be Used In Valhalla?

Why Were Swords So Important To Ancient Vikings?

Chemist Mads Christian Christensen and conservator Line Bregnhøi from the National Museum in Copenhagen and examined a piece of wood from a church built in Hørning in Denmark around 1060. After so many years, the colors were not visible with the naked eye, and therefore chemical analyzes were required to recreate them.

Red And Yellow Were A Viking Symbol Of Status And Wealth

The red and yellow shades are derived from minerals that are not found in Denmark, but in Spain and Turkey, among others. 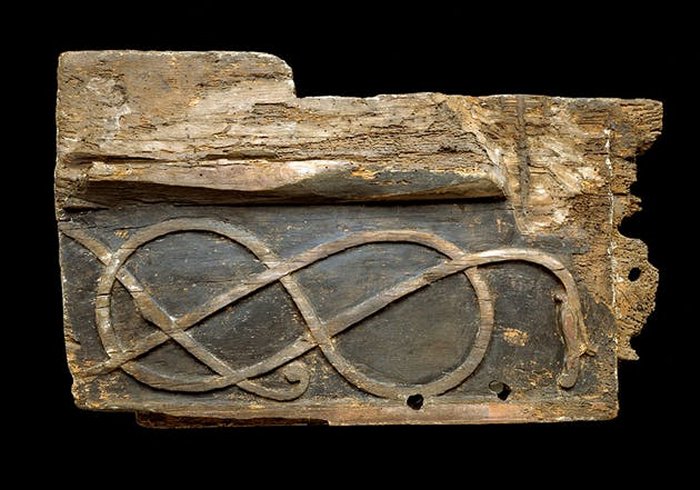 Hørningplankan, a piece of wood examine to discover the importance of Viking colors. Credit: National Museum of Copenhagen

The mineral arsenic sulphide is used to produce yellow colors, and it can be obtained in countries like Germany and Turkey. The red color is made from cinnober, which comes from Spain.  Researchers think that such minerals must have been expensive because they had to be transported a long way to Scandinavia. Colors like red and yellow were only used by rich people who could afford them. Importation of expensive minerals must have been a lucrative business. 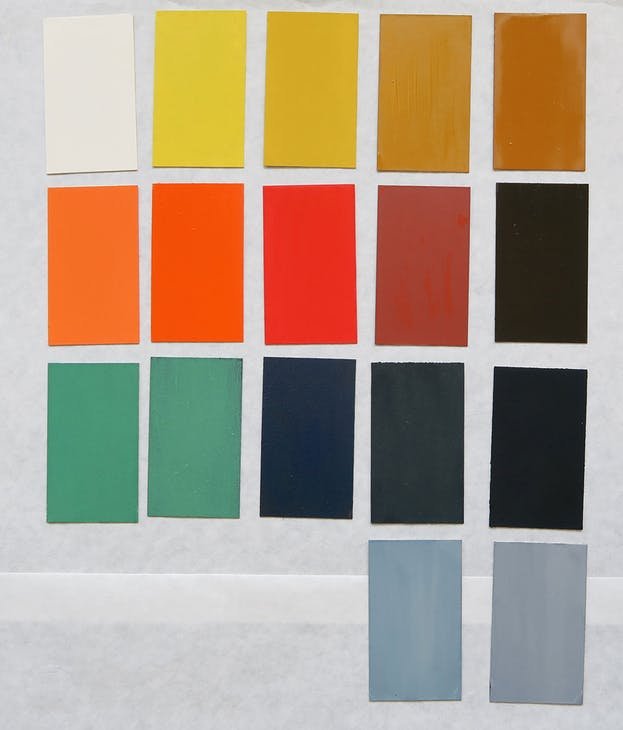 The seventeen colors from the Viking era. Credit: National Museum Of Copenhagen

Researchers believe that because of the cost, it’s unlikely more than minor details were highlighted with these colors.

Researchers have so far identified 17 colors used by Vikings and they hope they can discover more in the near future. It’s an important discovery because it gives us a better understanding of what the Viking society looked like.

We get a better idea of Vikings have decorated their objects and how they perceived different colors.