Oxford University, located in Oxford, England, gives the impression of an institution from our modern time, something that accompanies us and practically lives with us. 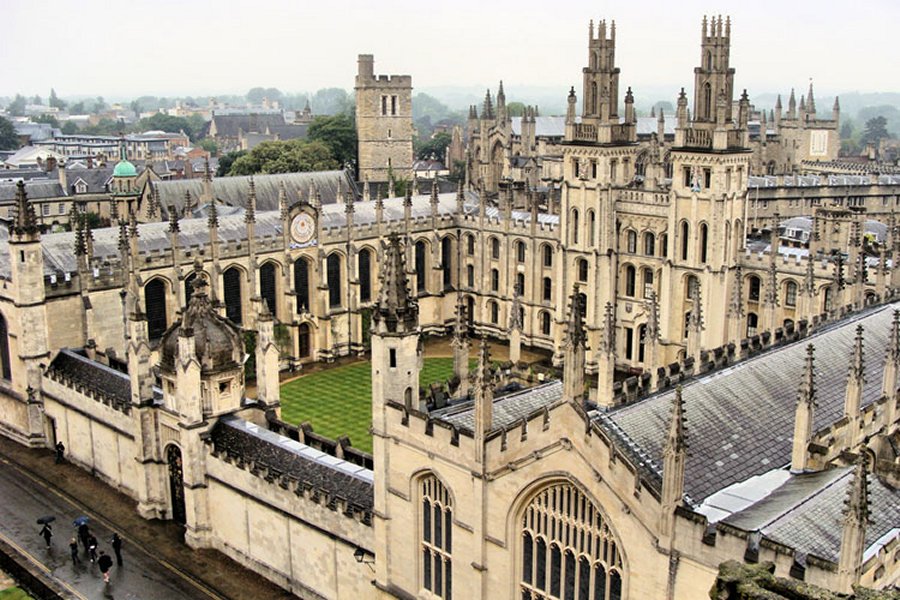 We do not realize that it is almost a thousand years old.

It grew rapidly from 1167 when Henry II (1133 – 1189) or Henry Plantagenet, banned English students from attending the University of Paris.

After many disputes between students and Oxford townsfolk in 1209, some academics decided to flee to Cambridge located only 106 kilometers (66 miles) from Oxford where they established the University of Cambridge. These two universities are often referred to as "Oxbridge".

In 1249 Oxford University was already an official university. 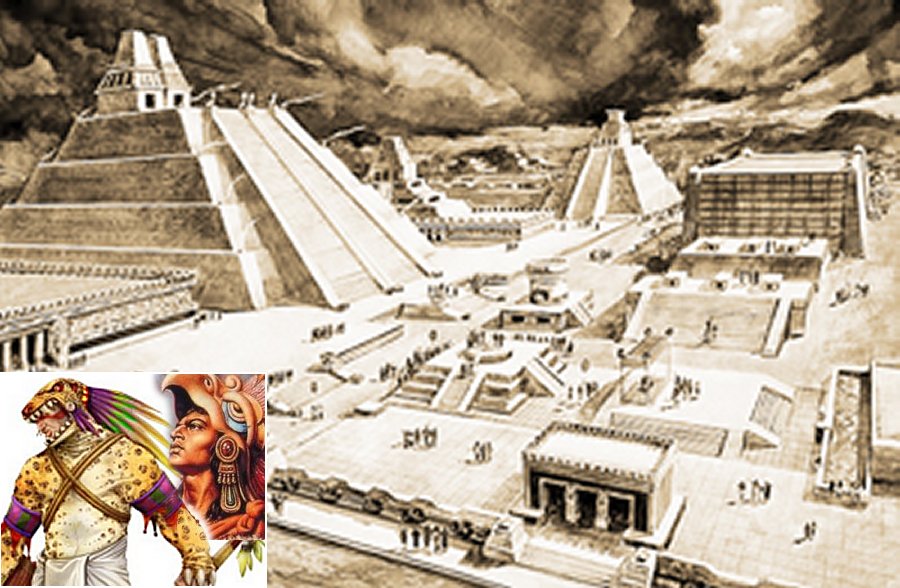 The opposite impression gives the Aztec Empire, which we consider as very old civilization. However, officially the beginning of Aztec civilization dates back to 1325 and the city of Tenochtitlán was founded in today's Mexico.

The Aztecs called themselves Mexica, after their patron deity Mexi, who according to their legends brought them out of captivity into the region of Lake Tezcoco, at the heart of what is now modern Mexico, in the middle ages. The Mexica Indians were the dominant ethnic group ruling over the Aztec Empire from their capital city at Tenochtitlán in the Valley of Mexico.

In 1325 AD they founded the city of Tenochtitlan, which grew large and prosperous, and in
1428-30, it dominated the region. By the end of the 15th century, it was a powerful and still growing empire.