AncientPages.com - The abbreviation SPQR can be traced to Rome. It’s was a reminder that Rome was, supposedly, a Republic. After defeating Lucius Tarquinius Superbus, the last Roman king, people started a new type of government, a republic where the people had the last word. SPQR, was displayed on most Roman inscriptions and monuments. 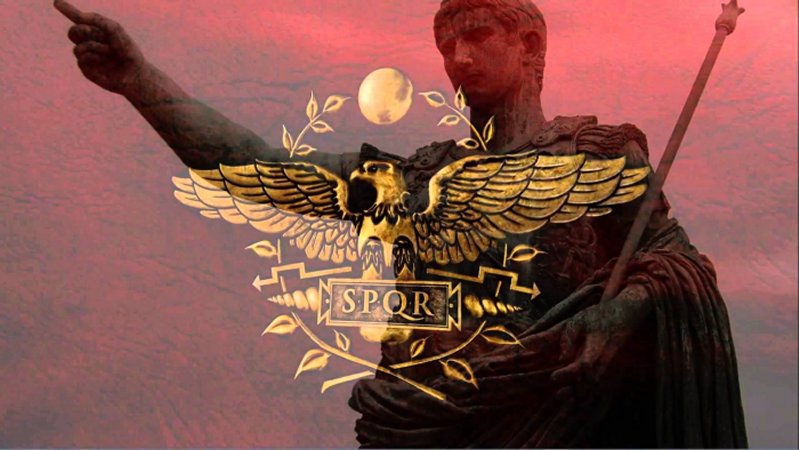 It is unknown when the abbreviation appeared for the first time, but it can be seen on inscriptions of the Late Republic, from c. 80 BC onwards.

SPQR is the Romans' own abbreviation for their state: Senatus Populusque Romanus, 'the Senate and People of Rome'. The four letters were chiseled into anything owned by the state, including buildings, coins, benches and armor.

Citrus Was An Ancient Roman Symbol Of Status And Luxury

Even after the Republic effectively died in the late first century BC and was replaced by the Roman Empire, SPQR continued to be used in order to sustain the image that Rome was a monarch-free state. The emperors were considered the representatives of the people. Ancient Rome’s government would not have been successful without the citizens who supported it. Ancient Romans were convinced it was their responsibility and civil duty to the empire to participate in government affairs and so they did.

The Twelve Tablets were written in 451 B.C. They were the first written laws of the Roman Republic. It included old laws and some new. 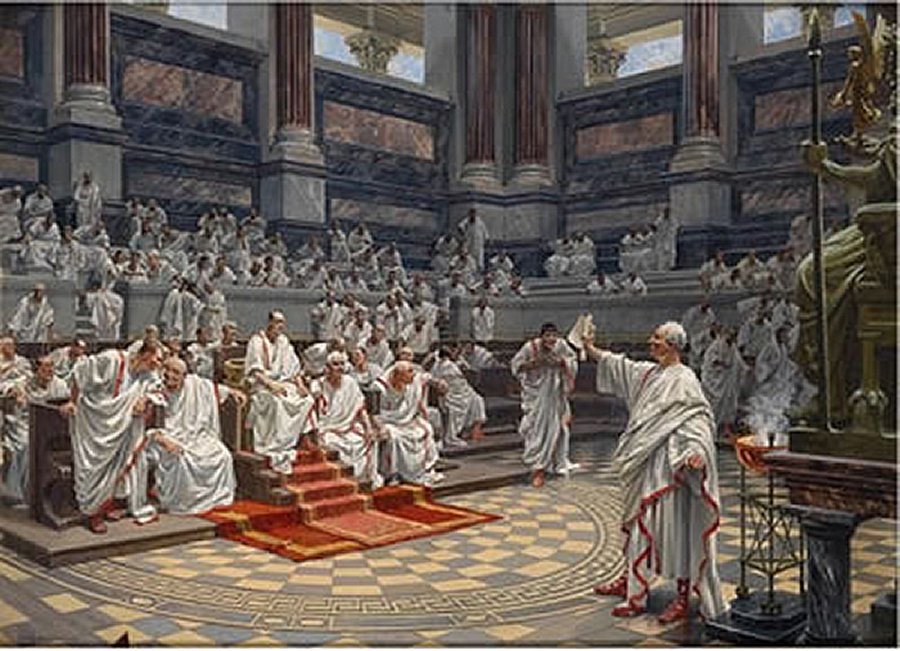 The Senate decided on war and peace and could declare a triumph to celebrate the victorious leader and his troops or grave procession through the city. Image credit: historynotes.info

The ‘Law of the Twelve Tables’ stood at the foundation of Roman law: they were said by the Romans, to have come about as a result of the long social struggle between patricians and plebeians. 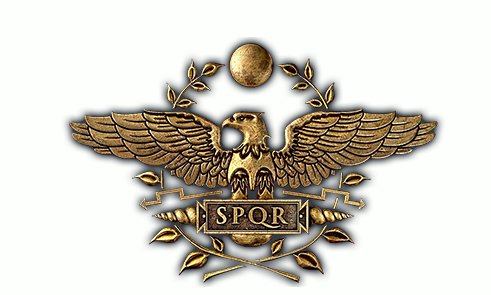 It is considered that one of the most important concessions won in this class struggle was the establishment of the Twelve Tables that guaranteed basic procedural rights for all Roman citizens as against one another.

Today SPQR is still the municipal symbol of the city of Rome.