The mysterious Nagas are some of the most intriguing beings we encounter in Hindu myths and legends. Known as the Serpent People they are said to live in two magnificent underground cities known as Patala and Bhogavati (literally "peopled by snakes" or "delightful"). 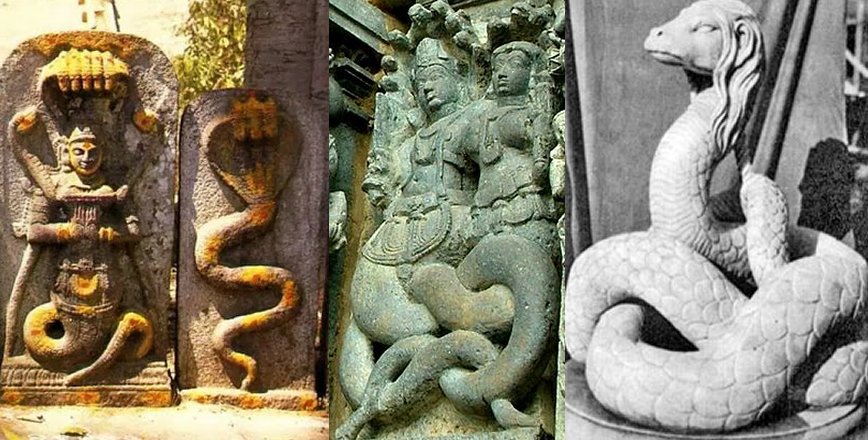 Nagas play an important role in Hindu mythology, but these beings are known world-wide under different names.

Ancient legends of Serpent People can be found in all corners of the world.   Present in various parts of the globe – as the “Nagas” (“snakes”) in India, Amaru of South America, the Quetzalcoatl's (“Plumed Serpents”) in Mexico, the Djedhi (“snakes”) in Egypt, the Lung (“dragons”) in China or perhaps the Adders (“snakes”) in Britain – the Serpents of Wisdom were welcomed by the indigenous people and worshipped as “Serpent prophets”. 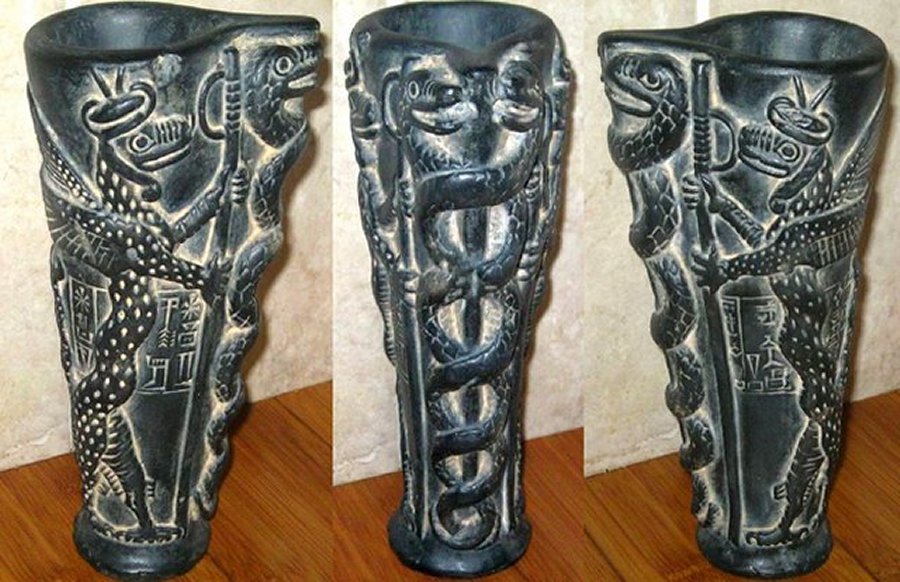 The “libation vase of Gudea”, dedicated to Ningishzida (21st century BC). the double helix depicts the deity.

Legends say that these remarkable, intelligent people – who could take either human or reptilian shape at will – created underground cities worldwide.

However, they have continued to make appearances to humankind on occasions.

Under the guidance of the serpent people, “numerous “Dragon Cultures”, which were comprised of colossal pyramids, multitudinous serpent motifs, and ruled over the Dragon Kings, eventually came into existence.”

The word Naga comes from the Sanskrit, and nag is the word for snake, especially the cobra

Patala and Bhogavati, the underground kingdoms of the Nagas are well-hidden and impossible to find. 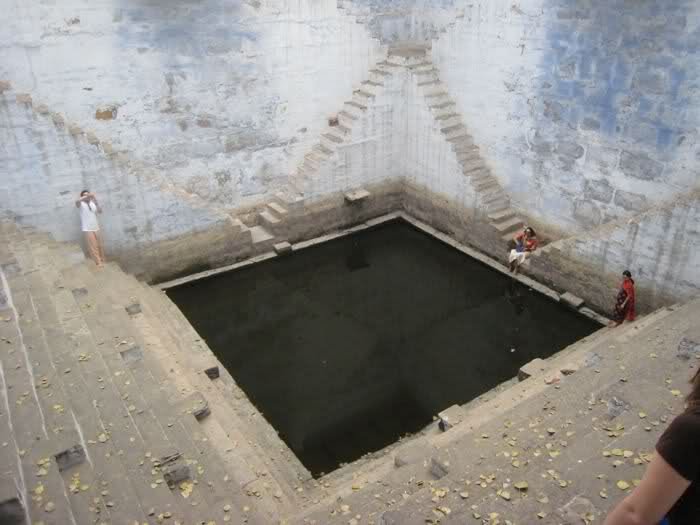 According to herpetologist and author Sherman A. Minton, as stated in his book “Venomous Reptiles,” this entrance is very real, with forty steps which descend into a circular depression, to terminate at a closed stone door which is covered in bas-relief cobras.

Brahma: First God In Hindu Trimurti, Creator Of The World And All Creatures

In Tibet, there is a major mystical shrine also called “Patala,” which is said by the people there to sit atop an ancient cavern and tunnel system, which reaches throughout the Asian continent and possibly beyond.

The Nagas are associated with water and that’s why many think secret entrances to their underground realms are at the bottom of wells, deep lakes, and rivers.

The Nagas Are A Very Advanced Race

Ancient myths and legends tell that the Nagas are a very advanced species that has access to incredibly sophisticated technology.  Vedic literature delivers plenty of descriptions of flying machines called Vimanas that soared the skies. They possess magical stones and a third eye in the middle of their brows. 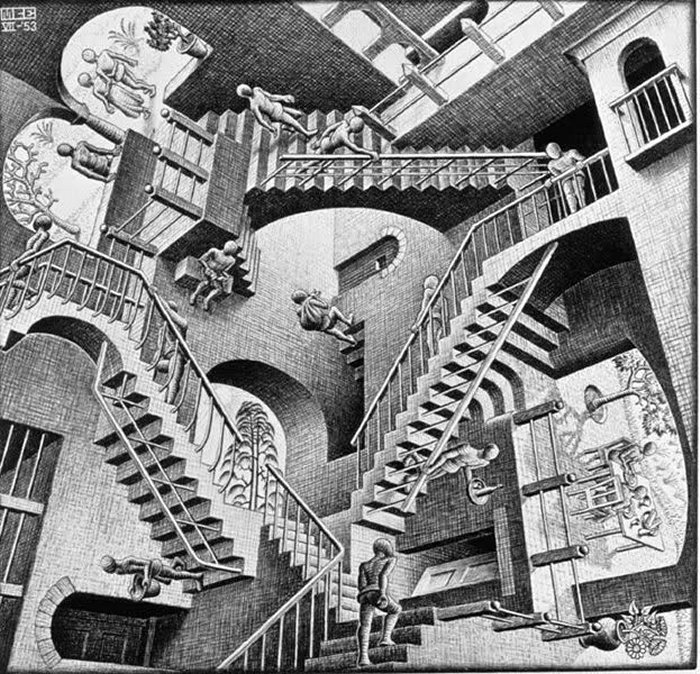 It is said that 30 feet down at the bottom, is a door that leads to another world, the world of the Naga, the reptile-like semi-divine beings who live below the Earth. Image credit: David Icke Forum

Esoteric students consider the third eye to be a gateway to inner realms and spaces of higher consciousness. In New Age spirituality, the third eye often symbolizes a state of enlightenment or the evocation of mental images having deeply personal spiritual or psychological significance.

The Nagas never showed themselves to the outsiders, but they are believed to be related to another underworld race, the Hindu demons, or Rakshasas.