Ellen Lloyd - AncientPages.com - A long time ago, people in Asia Minor started to tell a fairy tale we today know as The Smith and the Devil. The story has survived over seven millennia to encompass more than 35 languages. 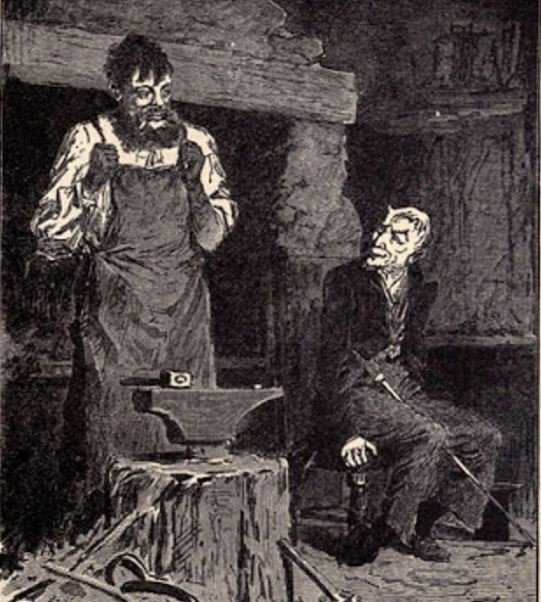 Illustration for the folk tale The Smith and the Devil, ink drawing, 1916

The Smith and the Devil has a simple plot. It’s about a smith who makes a pact with the Devil. The craftsman trades his soul for supernatural power, then uses his magic to trap the diabolical creature with whom he made the deal.

The official version is that the fairy tale The Smith and the Devil is of European origin. Folklorists and the Brothers Grimm have long assumed the story, as well as other tales such as Rumpelstiltskin and Beauty and the Beast is ancient.

There is now firm evidence all those tales are truly old. According to anthropologist Jamshid Tehrani and New University of Lisbon social scientist Sara Graça da Silva, the story is much older than previously thought. 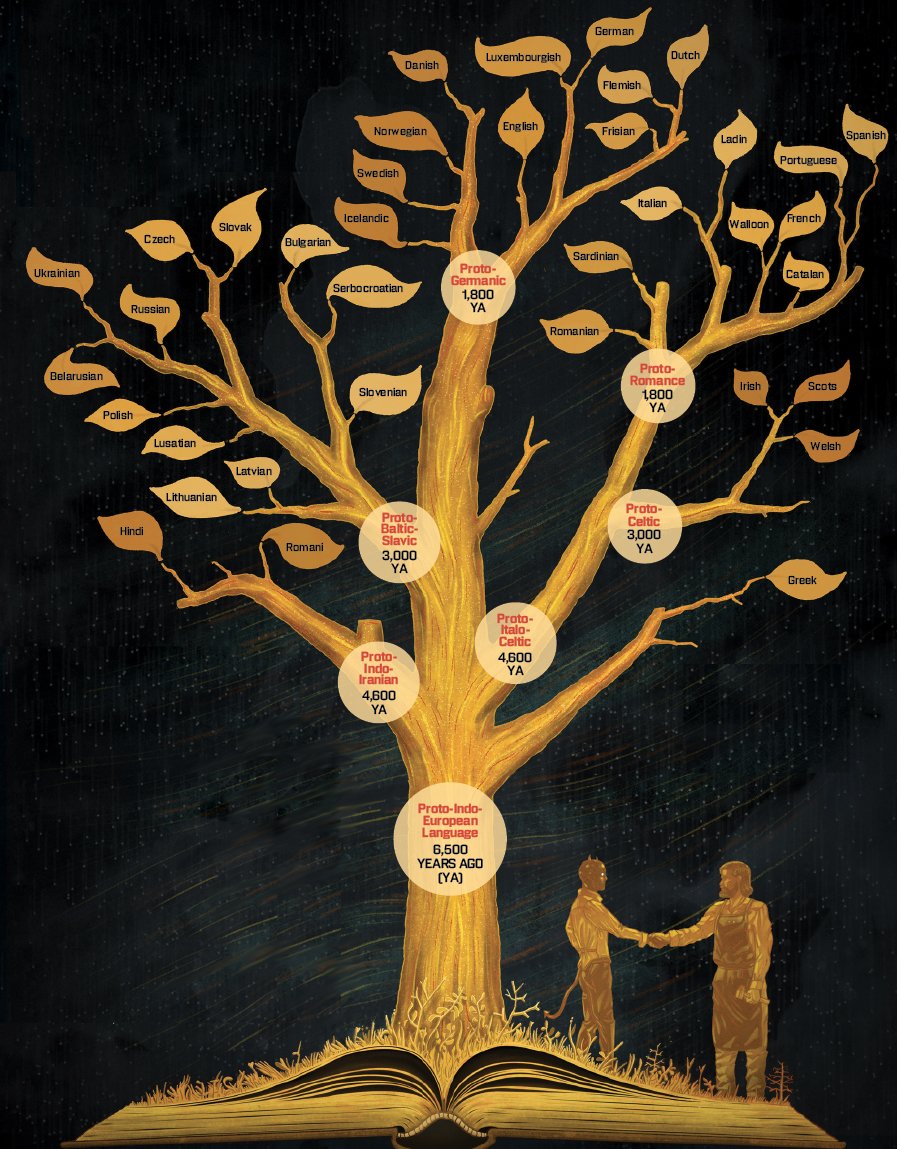 The Smith and the Devil progressed from proto-languages to all of the modern languages shown here as leaves on the tale's evolutionary tree. Image credit: David Curtis

Treating each tale as a species that mutates over time, they’ve borrowed techniques from phylogenetics (the study of evolutionary relationships between living organisms) to map stories onto the tree of Indo-European languages.

Of all these ancient tales, researches have been able to determine The Smith and the Devil is the world’s oldest fairy tale known to us. The basic plot spread throughout the Indo-European speaking world from India to Scandinavia, possibly being first told in Indo-European 6,000 years ago in the Bronze Age.

Tags:Fairy Tale, The Smith And The Devil, world's oldest