AncientPages.com - Located about 35 miles (55 km) southeast of modern Mérida, Yucatán state, Mexico, the Mayan city of Mayapan was the largest city between 1100 to 1450.

The Pre-Columbian Maya was known to the Spaniards who wrote about and it was still in the living memory of inhabitants.

Considered to be the last big Mayan city in the history of ancient Mayan civilization, Mayapan was never really lost, but abandoned. 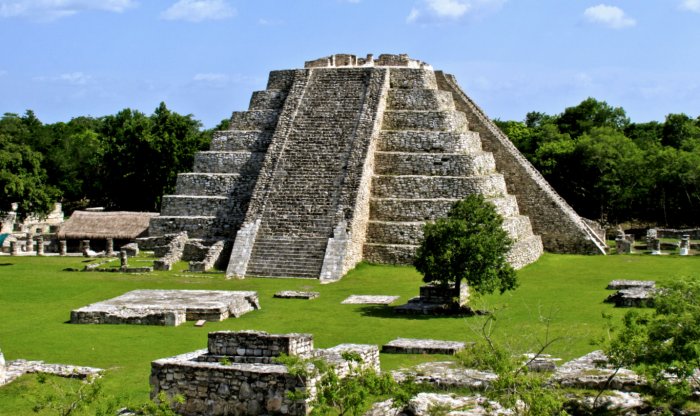 Archaeologists have long wondered how and why Mayapan ceased to exist. Why did its inhabitants leave? It seems one archaeologist may have found the answer.

Elizabeth Paris, assistant professor of archeology at the University of Calgary has excavating at Mayapan since 2001, trying to determine the economic organization of the site.

Together with her team, she has now found thousands of tiny bone fragments that tell a gruesome story.

While excavating one of the many pits at the site, Paris’ colleague Bradley Russell accidently stumbled upon a human bone that was burned and smashed. The bone was next to pieces of smashed pottery.

This was a very unusual discovery and when researchers continued to explore the area they found the remains of a large mass grave with over 17,000 bone fragments.

What really happened at Mayapan is open to debate, but Paris and her colleagues think that this was the site of a horrible massacre. 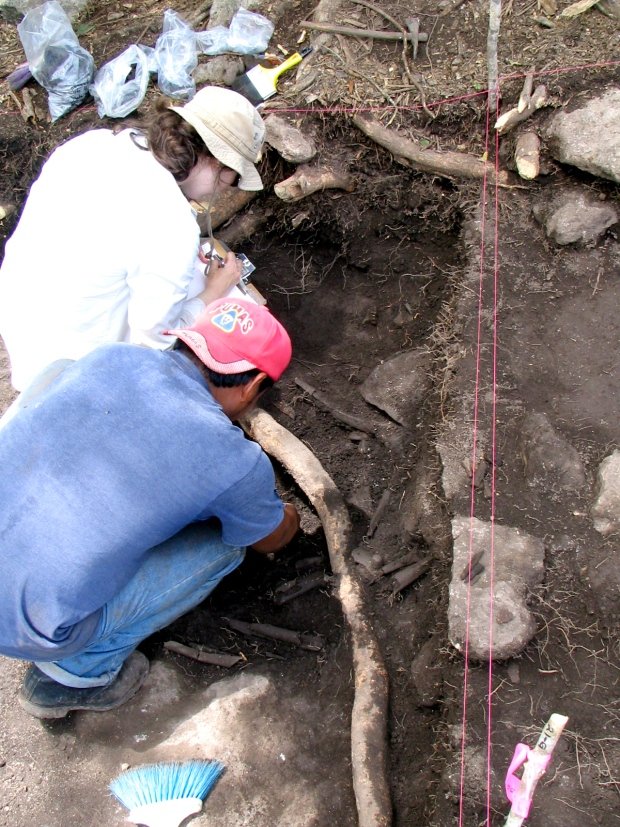 “In and among the remains were smashed human bones that had been defleshed. My colleague found cut marks on the bone. There was lots of intentional defleshing and dismembering. There were spiral fractures, similar to what you would see for intentional breakage of bones. The deposit included the remains of 18 adults at least, and at least two children. Not only that, the bones were very heavily burned, Paris said.

Historical records reveal that the city of Mayapan has a long record of violence. Clashed between rival families were very common. So, its’ very possible that the large number of human bones found here belong to victims of a massacre.

The city was surrounded by a very long wall and 12 gates allowed the access to the interior of the city. About 12,000 people lived at about 4 square kilometers, protected by the fortification. Overall, more than 4,000 buildings have been found in that area.

Mayapan was the last capital of the Maya.