Ellen Lloyd - AncientPages.com - How many more ancient, lost cities are still hidden deep in the jungle in Mexico? Precious ancient artifacts, mysterious structures, remarkable pyramids, just imagine all we could learn about our past if we could explore some of the most inaccessible sites. 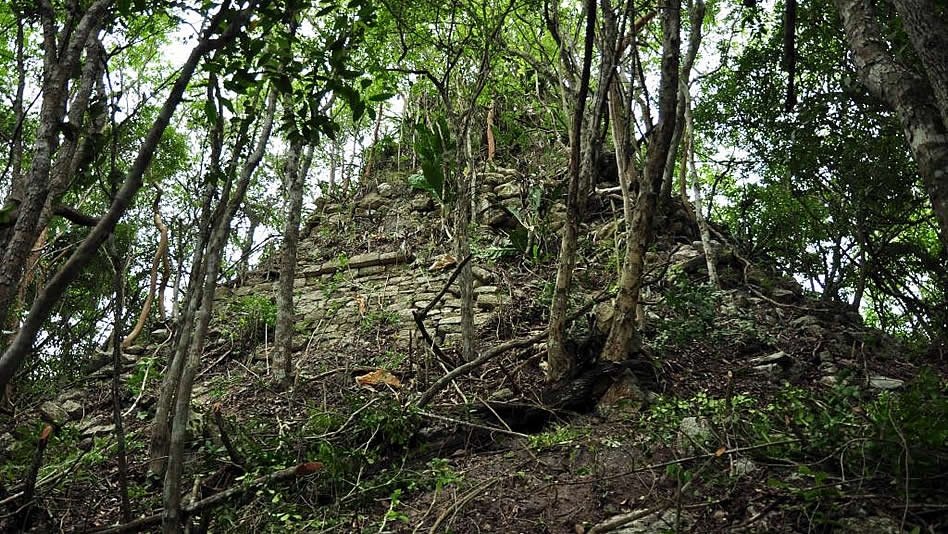 Pyramidal temple with a stela and an altar at the base. Image credit: cnn.mexico.com

Lagunita and Tamchen are two lost, ancient Maya cities that have been covered by lush vegetation for decades. Now, we can finally learn more about these ancient places and people who lived there long ago.

Hidden in the jungle of southeastern Mexico, the two cities are estimated to be about 1,800-year-old. Both cities are located at the southern end of a large territory “unknown” from an archaeological point of view, which extends over three thousand square miles between Rio Bec and Chenes, in the eastern part of the state of Campeche.

Ancient City Of Lagunita And Its Monster-Mouth Doorway

Lagunita was visited in 1970 by American archaeologist Eric von Euw, but the results of his work were never published. When archaeologists examined aerial photographs of the region and compared the monuments with Von Euw drawings that were provided by the Austrian researcher Karl Herbert Mayer, they realized something important is hidden in the jungle.

Ivan Sprajc, associate professor at the Research Centre of the Slovenian Academy of Sciences and Arts, who together with his team found the ancient cities of Lagunita and Tamchen on the Yucatan peninsula, thinks this discovery is just the beginning of something much bigger.

Sprajc thinks there could be dozens of similar sites in the region, but the dense jungle makes it difficult to explore the area. At each site, researchers came across palace-like buildings, pyramids and plazas build by the ancient Maya. 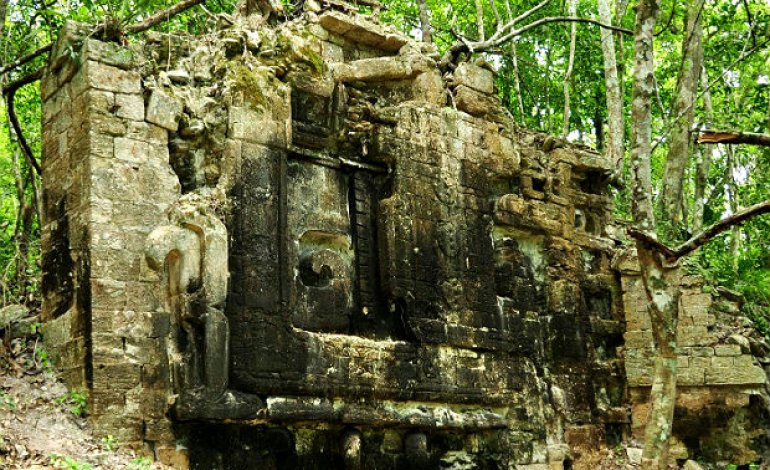 Ancient Mayan city of Lagunita has a striking structure. It’s a zoomorphic monument depicting the gaping maw of a Mayan Earth monster, which was associated with the underworld, water and fertility. 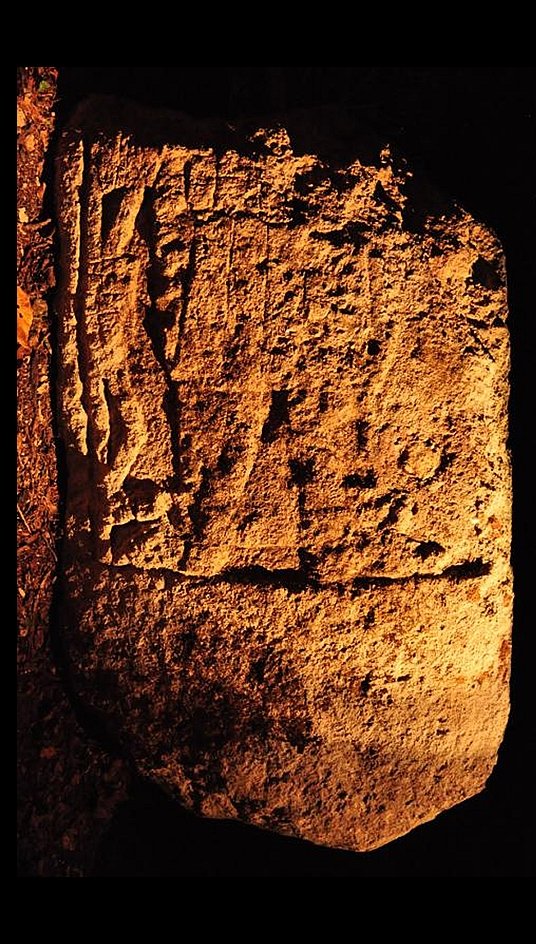 There are also several monumental buildings, a Maya ball game court and a pyramid temple nearly 20 meters high, along with 10 trails that connect the various buildings and the three altars. Many of the ancient structures in Lagunita  are still in good conditions and offer good opportunity to investigate the site’s ancient history. Some of the monuments are well preserved and covered with hieroglyphic inscriptions.

According to the preliminary reading of specialist Octavio Esparza, inscriptions on Lagunita’s Stela number 2 notes that the monument was erected in 711 AD by the ruler known as “Lord  Katunes 4th”.

The ancient city of Tamchen (“Deep Well”) was named after the large number of “chultuns” found in the area. Chultuns are mysterious underground chambers built by the Maya. The purpose of the chultuns is still an enigma. It’s not entirely clear why the pre-Columbian Maya took the time and effort to build these underground chambers. 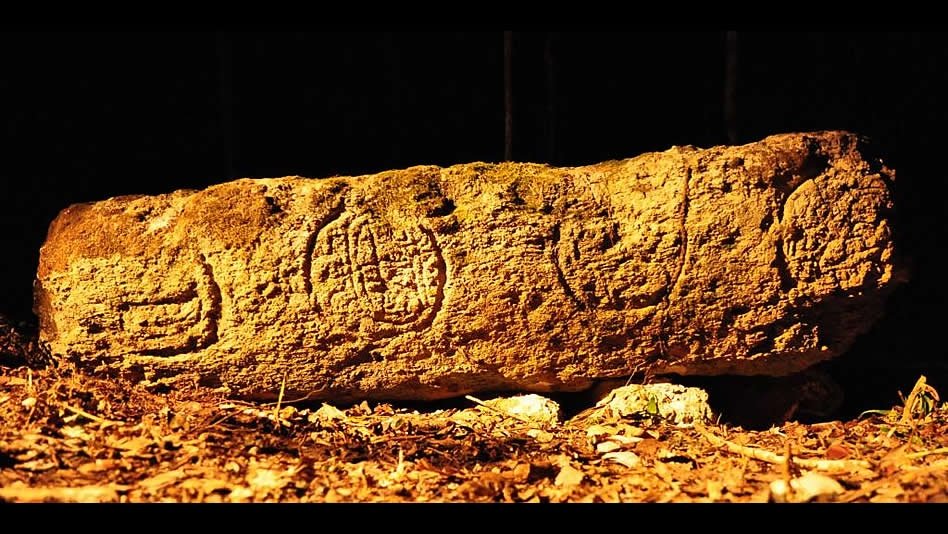 Some of the chultuns found in Tamchen are up to 13 meters deep. Were they used to collect rain water of constructed for another reason?

Lagunita and Tamchén have several unusual features that make them unique and these enigmatic ancient places represents a challenge for future exploration, but one has to be careful. The jungle is full of unknown plants, animals and insects.

Not long ago, explorers of  the lost city of the Monkey God contracted and unusual flesh-eating disease in the jungle of in Honduras, Central America. There are many mysteries in the jungles, but also many dangers.