Ellen Lloyd - AncientPages.com - There are many reasons why humans start a war. Most common conflicts involve disputes over territories, money or revenge. Sometimes unusual events can also lead to the start of a war.

The so-called War of Jenkins' Ear lasted 9 years, but there is much more to this story than “just” the loss of an ear.

On April 9, in 1731, while returning home from a smuggling mission in the West Indies, Captain Robert Jenkins’s ship Rebecca was boarded by Spanish coast guards on suspicion of smuggling near Havanna, Cuba. 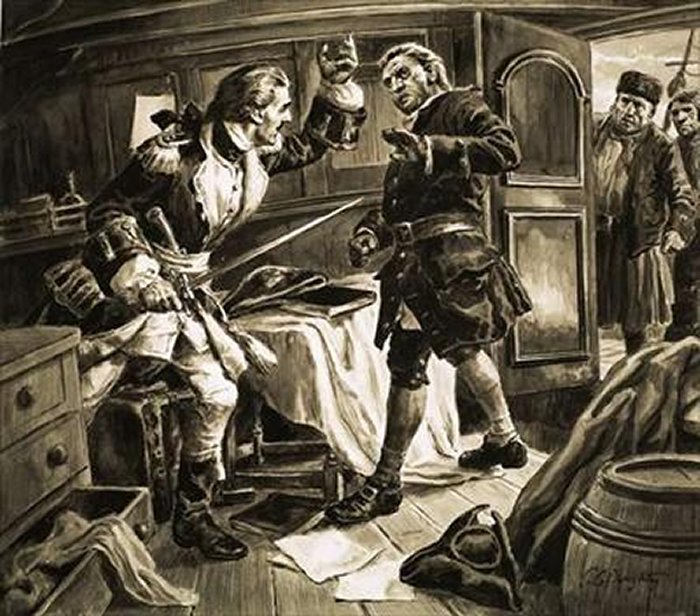 The loss of the Captain Jenkins' ear led eventually to a war.

As punishment for raiding Spanish ships, Juan de León Fandiño, commander of the Spanish coast guard ship, cut off Captain Jenkin’s ear with a sword and warned that the the English King would suffer the same fate if ever caught doing the same.

Why Did England And Spain Fight Over An Ear?

Captain Jenkins returned to England and complained to the English King, but the event aroused little interest at the time.

In those days, there were frequent clashes in the West Indies between ships of the European colonial powers, usually over issues of trade.

The Spanish attempted to maintain a monopoly on trade with their colonies, which the British and others consistently tried to break. Britain sought to expand its trade in the Americas, and its sailors carried out illicit trade in Spanish territories. Both Spanish and British crews frequently launched raids on the other’s ships, making trade in the Caribbean increasingly expensive and risky.

As tension between England and Spain escalated over trading issues, the situation changed and Jenkins’ ear was used a motif to start a war. The ear became a symbol for the outrage the British public increasingly felt towards what it perceived as Spanish aggression on the high seas. 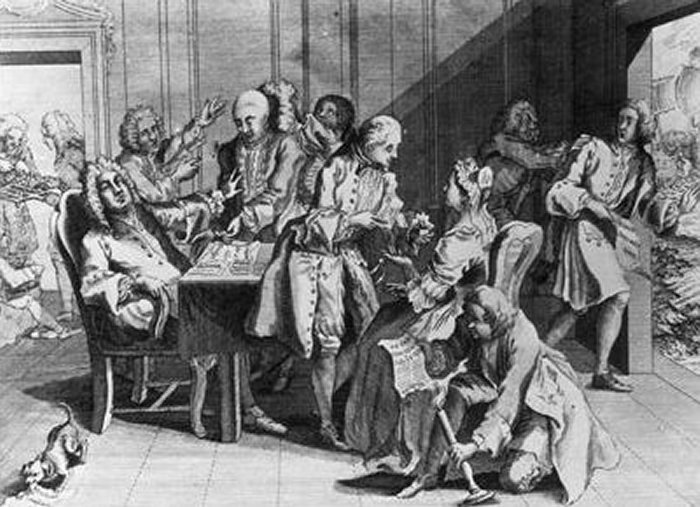 According to some sources, Captain Jenkins preserved his ear in a jar. Seven years later, he presented the ear to the Parliament, and the outraged English public demanded retribution. The ear simply added strength to existing demands for war.

Many historians say there is little evidence Captain Jenkins really told his story with dramatic details before a committee of the House of Commons, showing his severed ear pickled in a jar.

Instead, his plight was highly dramatized and contributed to the momentum of the political opposition campaign urging an immediate offensive against Spain.

What we do know, is that the British First Minister Sir Robert Walpole found himself increasingly under pressure from his opposition in Parliament and declared was in October 1739.

The conflict between England and Spain lasted from 1739 to 1748, but neither side was making significant gains.

Hysteria surrounding Jenkins’ Ear gave the war its name. However, in reality the conflict was not about the loss of a body part, but securing access to trade and resources.