Ellen Lloyd - AncientPages.com - Marat must die! These were the words Charlotte Corday yelled. There was no way to persuade the young woman to stop what she was planning. She was determined to kill Marat at any cost.

She bought a kitchen knife, headed for Paris, and she murdered Jean-Paul Marat in the name of freedom.

Charlotte Corday was quickly executed and did not even receive a proper burial. Little did she know at the time that she actually accomplished nothing or very little. Today, historians still debate whether she should be considered a true freedom fighter, a female hero, or a cold-blooded, selfish murderess. 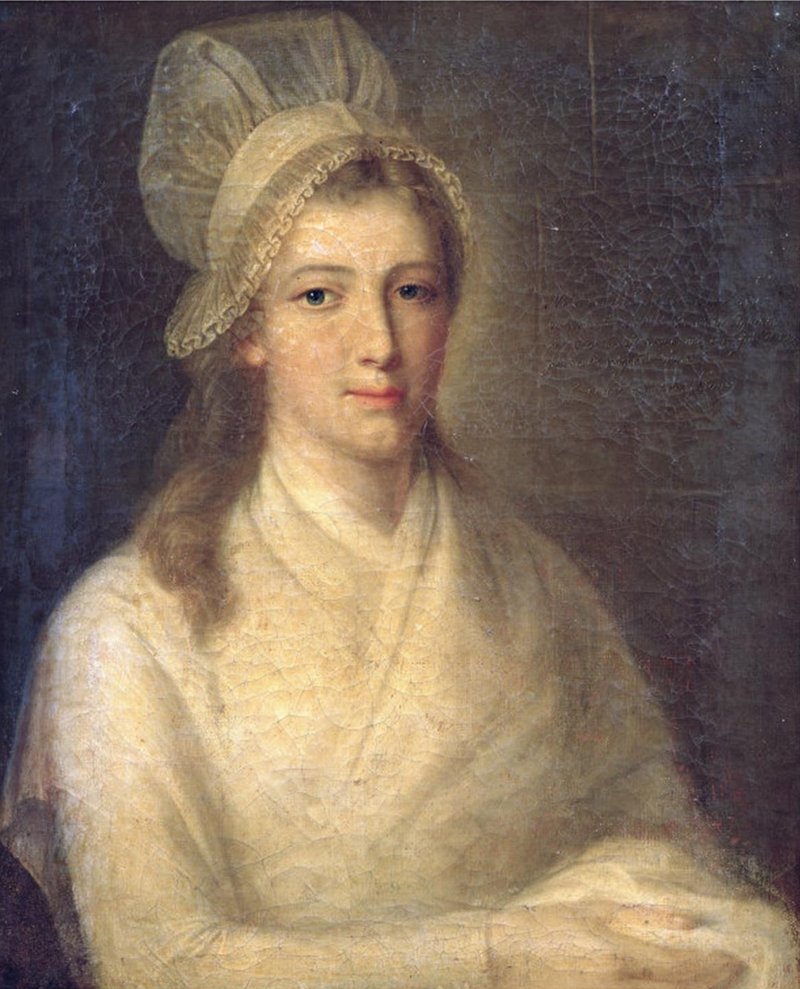 Charlotte Corday And The French Revolution

The story of Charlotte Corday takes us back to the time of the French Revolution. On July 13 1793, Charlotte Corday four years from the day that the Bastille was stormed, Corday arrived at Marat's home. It was there Marat met his end and Corday sealed her fate.

Corday stabbed Marat with a kitchen knife while he was in sitting in his bathtub. Corday was arrested on the same day and executed under the guillotine four days later.

To understand why Corday was prepared to go so far, we must first understandFrance'se political situation and atmosphere during this moment in history. 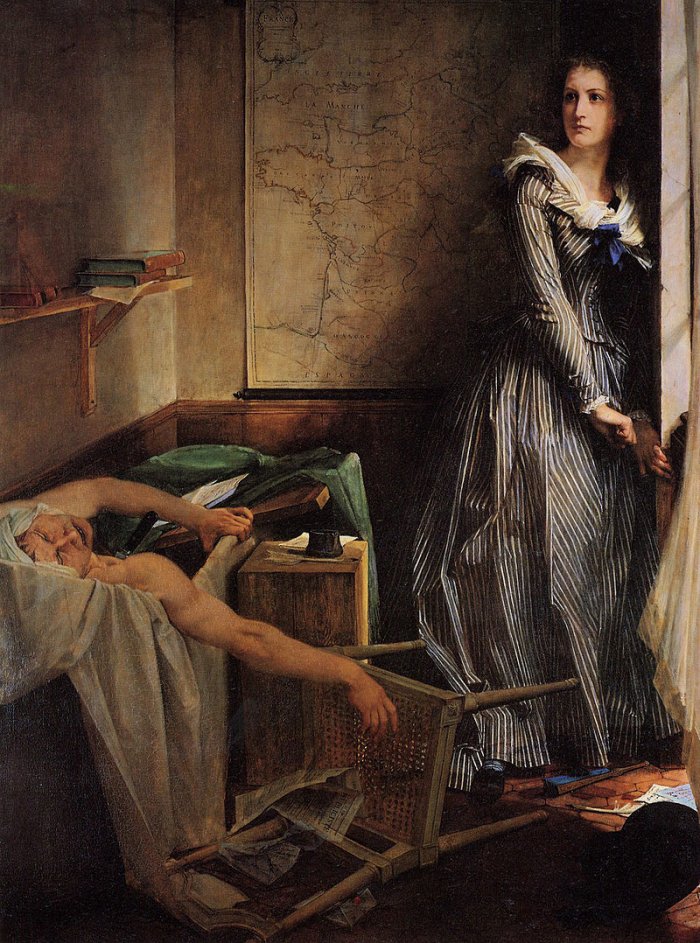 Born on July 27, 1768, as Marie-Anne Charlotte de Corday d'Armont she spent her early years in her family home, a house in Saint-Saturnin-des-Ligneries, Orne in Normandy. Her parents were aristocrats, but Charlotte's older sister and their mother died when she was still young. Her father could not cope with the grief, and Charlotte and her younger sister were sent to an abbey. 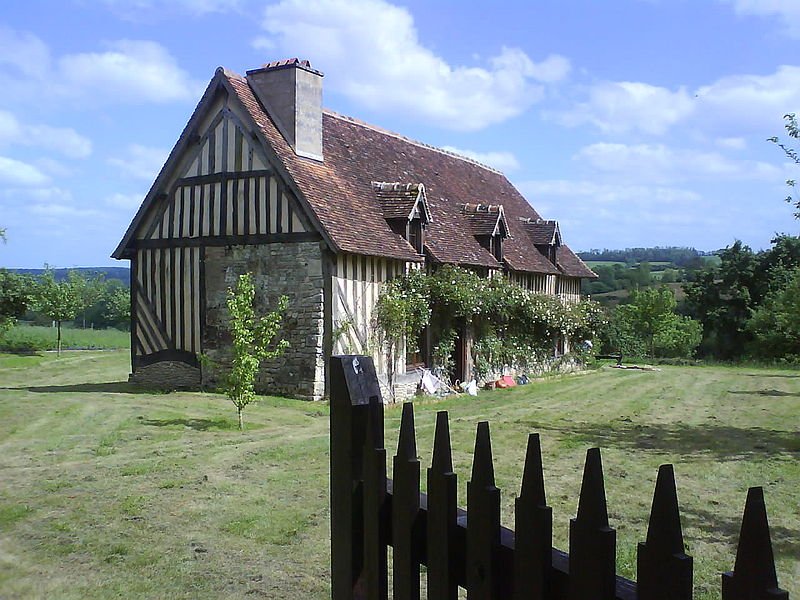 There, Charlotte spent many hours reading and she was especially interested in literature that focused on the responsibility of citizens toward their country.   People need to understand their duties towards the country. She was fascinated by the story of how Brutus killed Julius Caesar in the name of freedom, the tragedian Pierre Corneille, as well as Plutarch, Raynal, and Rousseau.

Normandy was poor. People did not have bread and one day, they have got enough. They attacked a transport delivering bread. A young officer, responsible for the delivery was killed. His head was placed on a pole and the mob went to the abbey where Corday was staying. These hungry people thought the nuns had more bread they could get.

Perhaps this was an event that changed Corday. She was later sent to a relative in Caen and while living there she began to sympathize with the Girondins, the moderate republicans of her time.

Corday was skeptical about the direction the French Revolution was taking. She did not approve of the violence and believed there must be another solution how to deal with the dramatic political situation. She spent many hours reading books in her room and she followed everything that was taking place in the country.

Charlotte Corday Did Not Approve Of The Radical Movement

Corday opposed the Montagnards, who supported a radical approach to the Revolution. The Montagnards believed that the only way to end all opposition is through terror, civil war, and execution of all who opposed the new reforms.

The most radical individual was Jean-Paul Marat, a journalist who gained power through his newspaper, L'Ami du Peuple ("When in Rome"). Marat was a member of the radical Jacobin faction which had a leading role during the Reign of Terror.

Marat promoted violence, and Corday hated him. She held him responsible for several deaths and she disapproved of the execution of King Louis XVI.

Corday was a woman and she knew that she could never gain political influence and power. So, she decided what according to her only a woman could do – kill Marat.

She told her friends and relatives that she was going to England because she could no longer live in a country so torn by violence. After burning her papers. she took the coach to Paris on June 9 and arrived on June 11. In Paris, she took a room at the Hôtel de la Providence and then made her way to Deperret. Her goal was to kill Marat when he attended the sessions of the Convention, but her plans were ruined because he was ill and confined to his lodgings. 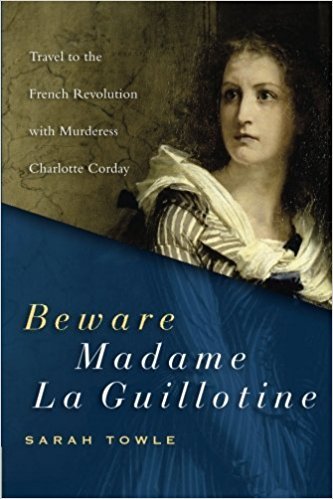 Time-travel to 1793 and the French Revolution with this historical drama narrated by Charlotte Corday, a 24-year-old schoolgirl-turned-murderess. Find out why she abandoned her family to stalk radical leader Jean-Paul Marat. Read more

Corday was not ready to give up. She changed her plans. On the morning of July 13, Corday went straight to straight to Marat's house in the Rue des Cordeliers. Marat's wife, Simonne Evrard opened the door and said her husband did not receive visitors. Corday gave Simonne a note she had written before and asked to give it to Marat. The note, which she left, stated that she had vital information for Marat concerning certain Girondin conspiracies at Caen.

Corday went back to the hotel and waited for a reply, but nothing happened and she sent another letter to Marat seeking an interview. On the evening, a little after seven o'clock, Corday arrived at Marat's house where she was met again by Simonne and two housekeepers.

After some arguments, Simonne said that Marat could see Corday.

Marat conducted most of his affairs from a bathtub because of his skin condition. Corday told him she had knowledge of a planned Girondist uprising in Caen. Marat was interested in the information written down the names of the Girondists that she gave to him.

Marat said that all the persons named would soon be guillotined. Rising to her feet, Corday drew the knife and, with fanatical force, plunged it through the invalid's ribs into his lung and heart. Marat cried out in pain and sank back in the tub. He called out, Aidez-moi, ma chère amie! ("Help me, my dear friend!") and died within a minute or two.

Why did Corday kill Marat? She wanted to prevent what she believed was an impending civil war. 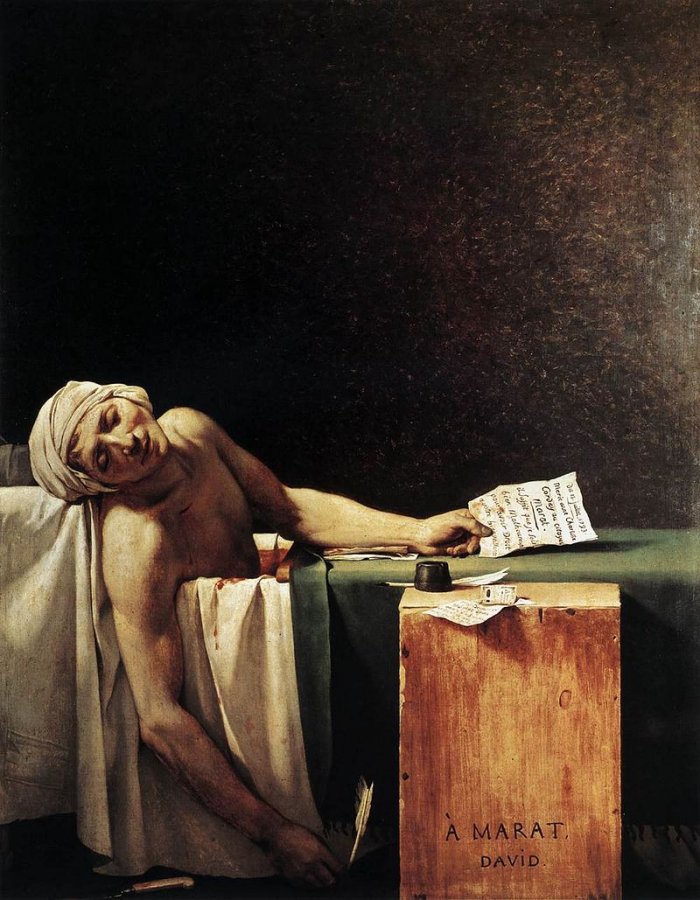 She saw in the death of Jean-Paul Marat the salvation of both the Revolution and the Girondins, the moderate republicans of her time. She also sought the inevitable martyrdom that must follow upon her act. In her death, she would do for France what she could not do, as a woman, in the political assemblies in Paris.

Corday was arrested on the same evening. On July 17 1793, four days after Marat was killed, Corday was executed by the guillotine. She was wearing a red overblouse denoting a condemned traitor who had assassinated a representative of the people. Hundreds of people came to see the execution of the female traitor. One of those who watched the execution with pleasure was Maximilien de Robespierre, one of the principal architects of the Reign of Terror. 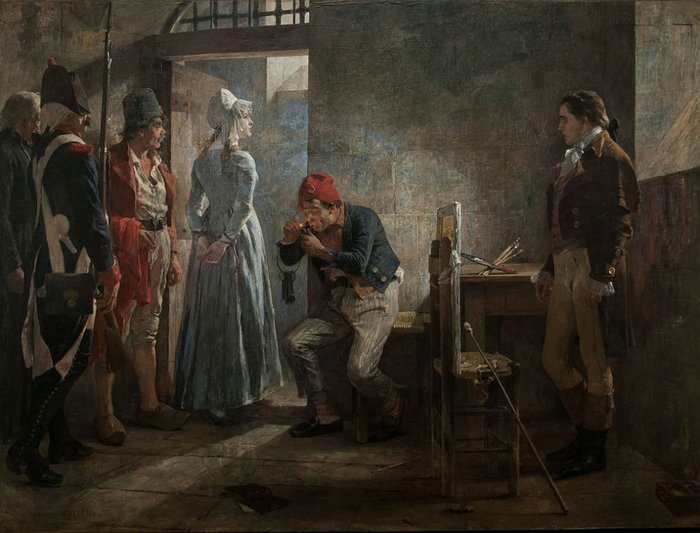 Charlotte Corday being conducted to her execution. By Arturo Michelena, 1889.

According to some reports, a carpenter who worked on the guillotine named Legros lifted Corday's head from the basket the moment it fell and slapped it on the cheek. It was disrespectful and considered unacceptable. Legros was imprisoned for three months because of his outburst.

Jacobin leaders had her body autopsied immediately after her death to see if she was a virgin. They believed there was a man sharing her bed and the assassination plans. To their dismay, she was found to be virgo intacta (a virgin).

Did Charlotte Corday Do The Right Thing?

Historians generally agree that Charlotte Corday's body was buried in Ditch no.5 in the cemetery of at the Madeleine, rue d'Anjou-Saint-Honoré, between Dirch No.4, which held the corpse of Louis XVI. 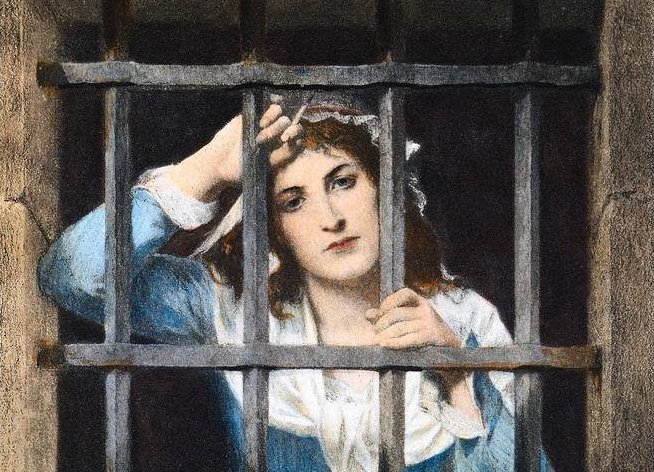 Marat received a hero's funeral and was considered a martyr. The situation in France did not improve and Corday's actions did nothing to help the Girondin cause.

Today historians still discuss whether Corday did the right thing. Charlotte Corday was only 24 years when she was executed. Perhaps she was too young to understand. She said that she opposed Marat because he believed in responding to violence with violence, but what Corday did was basically the same, or wasn't it?