Ellen Lloyd - AncientPages.com - Many people have never heard of the mysterious Biblical Q source. That’s not very strange because so far no-one has been able to prove the ancient text’s existence. 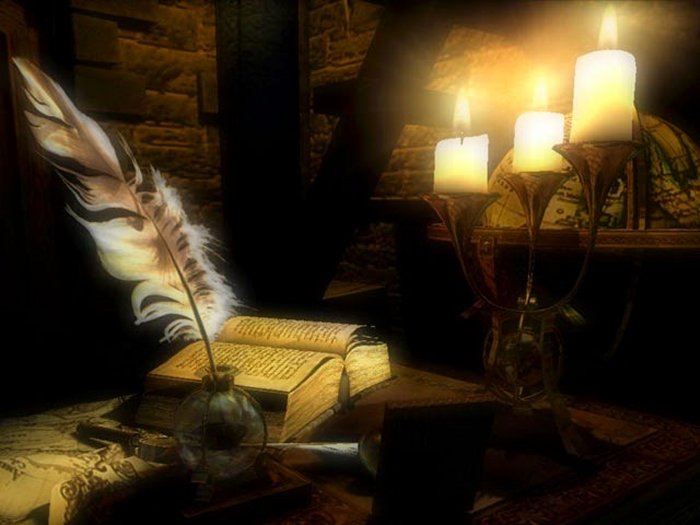 What Is The Q Source?

Biblical scholars do not agree whether the Q source ever existed in the first place. The ancient text is a hypothetical written collection of Jesus' sayings. While examining New Testament gospels, some modern scholars noted that there are similarities between those of Matthew and Luke.

It has been suggested that the Gospel of Mark was written first, and that both Matthew and Luke were based upon Mark and another source called "Q" which no longer exists.

“Q” is a name coined by German theologian Johannes Weiss as an abbreviation for Quelle, meaning ‘source’ in German.

The Q source is unidentified source presumed to contain sayings and teachings of Jesus.

Unsolved Mystery Of The Aleppo Codex And Its Missing Pages:  One Of The World's Most Precious Ancient Books

Mystery Of The Lost Biblical City Of Ai – Where Was It Located?

There are four main gospels in the New Testament. These are Matthew, Mark, Luke, and John, but there were many others that we know existed.

It has long been debated who wrote what first. According to the testimony of Eusebius, an early church writer, the Gospel of Mark was written first. 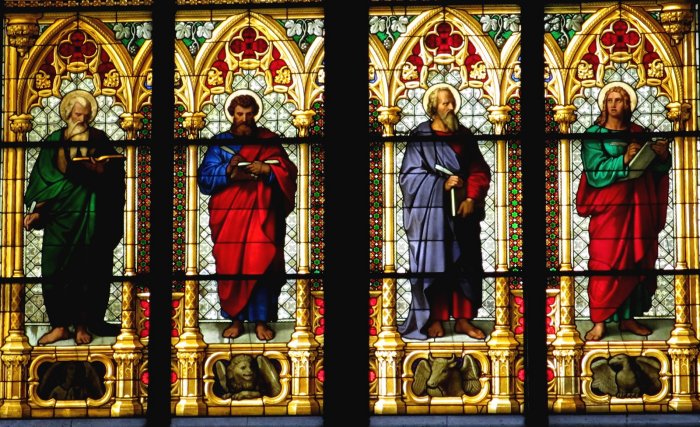 There are four gospel writers in the New testament, but it is uncertain who wrote what and when. Image credit: Bellator Christi

The gospels of Matthew, Mark and Luke are sometimes referred to as the synoptic gospels, which means they show broad agreement in the described events and they sometimes even use same words.

This has puzzled some New Testament scholars and led to the hypothesis that a Q source might have existed and this text could explain the odd similarities. The quest for a solution as to how these similarities and dissimilarities occurred is known as the "synoptic problem."

Eusebius stated that Matthew wrote down his Gospel as he was about to leave the land of Palestine. His account was largely drawn from his own experience as a disciple of Christ. Clement of Alexandria says that Mark based his Gospel on the reminiscence of Peter, while Luke testifies that his work was drawn from a number of sources.

So, basically, we don’t know who wrote what and when.

The Case For And Against The Q Source

It has been suggested that the Q source included many of the most important teachings of Jesus, including the Golden Rule. 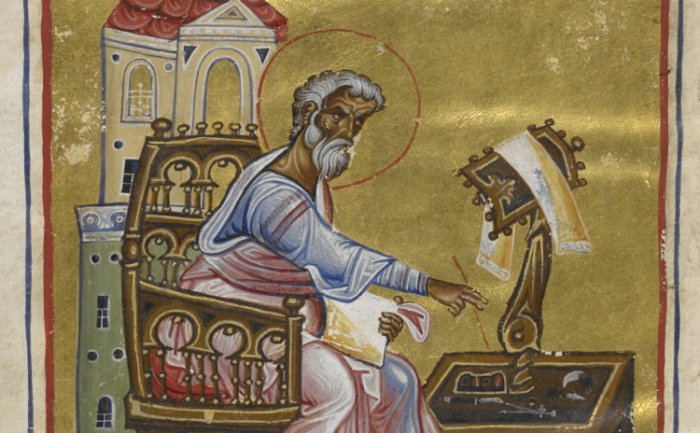 The mysterious Q Source has puzzled biblical scholars for many years. Image credit: Is That In The Bible

Those who reject the Q theory state is it very strange the Church did not preserve an important work like that. There are no references to this “lost” source and there is not a single copy of the work.

Supporters of the Q theory argue that once the text of Q had been incorporated into the gospels, there was no reason to preserve it.

According to Josh McDowell Ministry there are many reasons why we should question the Q source. “First, no such Document Q has ever been found. Second, there is no agreement of exactly what sayings should be in "Q." Third, there is no historical testimony for the existence of a Q-type document by any historian or writer. And fourth, as pointed out, the weight of historical evidence does not point to Mark as being the first Gospel written, which is imperative for this theory.”

After such a long time, it is unrealistic to think we can ever find a copy of the text, but some sort of evidence of its existence would certainly force Biblical scholars to re-evaluate parts of the New Testament and shed new light on Christianity. However, the truth is that we simply do not possess addecuate information about the Q source and it still remains an unsolved Biblical mystery.