Ellen Lloyd - AncientPages.com - The Vahanas are incredible animal vehicles of the Hindu gods and goddesses.

From Hindu mythology, we learn that each deity has an animal-vehicle, a Vahana that he or she uses to travel from one world to another. The Vahanas are similar to modern-day vehicles and suitable for travel by air, land, water or even interstellar travel, but they should not be confused with the Vimanas, ancient flying machines in Vedic literature. 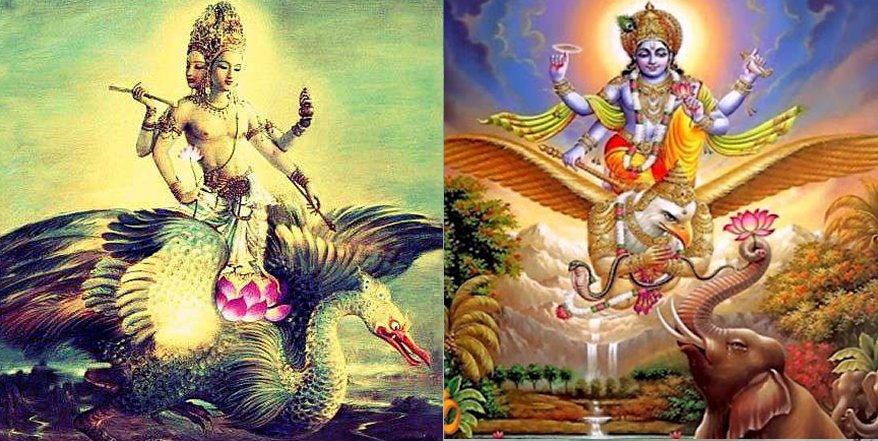 The Vahanas Are Divine Carriers And Must Be Respected

The literal meaning of the word ‘Vahana’ is ‘that which carries, that which pulls’, ( Sanskrit: “mount” or “vehicle”). Animal images and symbols are very common in the Rig Veda. In ancient Vedic literature, there are references to the cow, bull, horse, eagle, and many other animals. The deities have their respective animal or mount that use to travel long or short distances and these are animals are the Vahanas.

The Sun God, Surya, mounts on a golden chariot, pulled by seven white horses. Brahma, the God of creation, travels all over outer space on a swan. Agni, the Fire God, rides upon a ram, and so on.

The Vahanas are sacred and must be respected. Each vehicle is very different and of divine nature, because it is forever in contact with the gods and goddesses it serves.

According to Hindu mythology deities possess the ability to be in any part of the Universe in an instant. If Gods are omniscient and omnipresent, why do they need vehicles to transport themselves from one place to another? 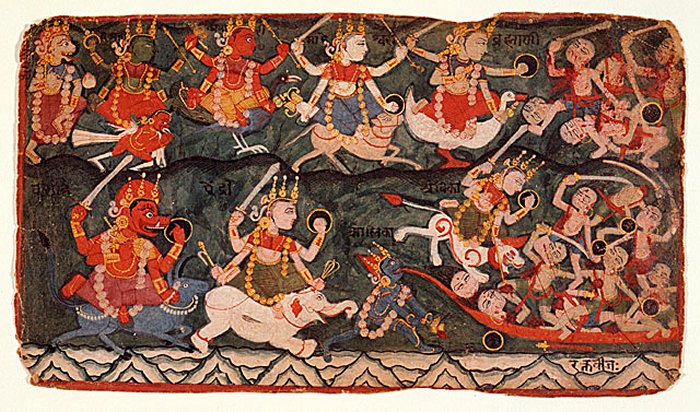 To answer this question, we must understand the purpose of the Vahanas. The vehicles have symbolic meaning and represent the status and strength of the deities. For example, Indra the Storm God, carries thunderbolts as his weapons and is also a bringer of rains.  Indra's Vahana is a great white elephant called Airavata that is often depicted with four tusks. Indra’s Airavata gives strength to Indra’s status as a fearsome and powerful warrior. God Indra is also often depicted riding Uchchaihshravas, a seven-headed flying white horse, similar to Sleipnir,  the horse of Norse God Odin.

The Vahanas participate in the wars of the gods and goddesses and they also have a role and purpose in creation. They help the deities to uphold Dharma by performing several obligatory and secondary duties. Sometimes the Vahanas engage in their own battles against each other. 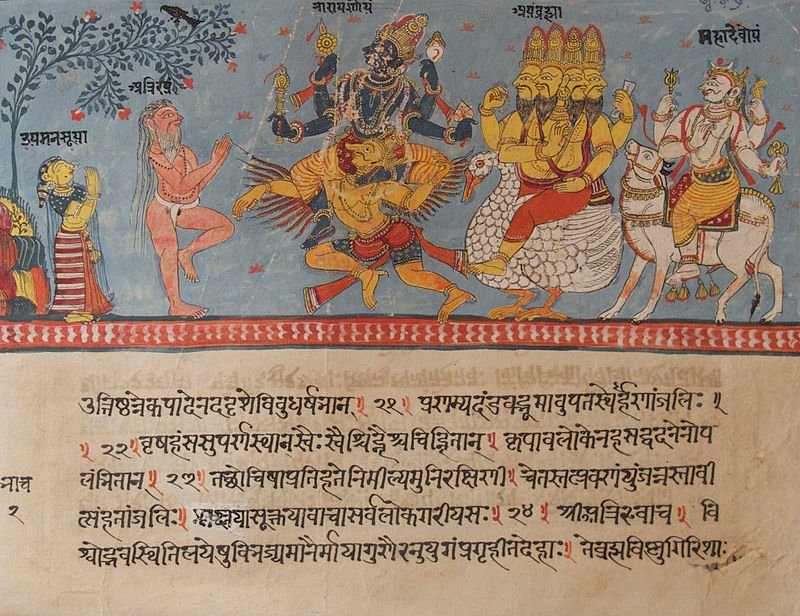 A Bhagavata Purana manuscript page depicting the story of Atri and Anasuya meeting the Trimurti riding on their respective Vahanas. Image credit: Wikipedia

Difference Between Vahanas And Vimanas

Vahanas should not be mixed up with Vimanas that are ancient flying machines described in many ancient texts like Yajurveda, Mahabharata, Samarangana Sutradhara, Rigveda, Ramayana, and even older ones. 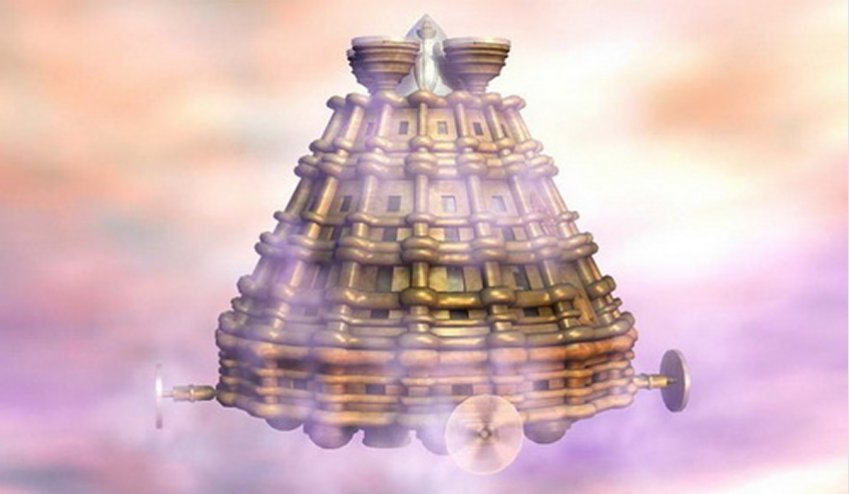 The propulsion of the Vimanas according to Kanjilal (1985) is by a "Mercury Vortex Engines", a concept similar to electric propulsion.

Both the Vahanas and Vimanas are capable of traveling in the air, water, but the concept is different. Vimanas, of various shapes and sizes and with two or more engines, were sophisticated flying machines equipped with deadly weapons, and though they were used for ordinary travel and transports, their main purpose was warfare.
They flew with the “speed of the wind” and gave forth a “melodious sound”. Some Vimanas were saucer-shaped while others were cigar-shaped. The Vimanas – often described as shining flying cars, or celestial cars – were kept in a “Vimana Griha”, a type of hanger.

Vahanas could also be used for warfare, but they were regarded as divine carriers and symbols of the Hindu gods and goddesses.

Dr. Steve Esomaba - The Book Of Life Knowledge And Confidence