Ellen Lloyd - AncientPages.com - You might have tasted a Garibaldi biscuit that consists of two soft rectangular slabs of biscuits, sandwiching a bed of currants, but do you know why the biscuits were named after Giuseppe Garibaldi, Italy’s military leader, and folk hero? 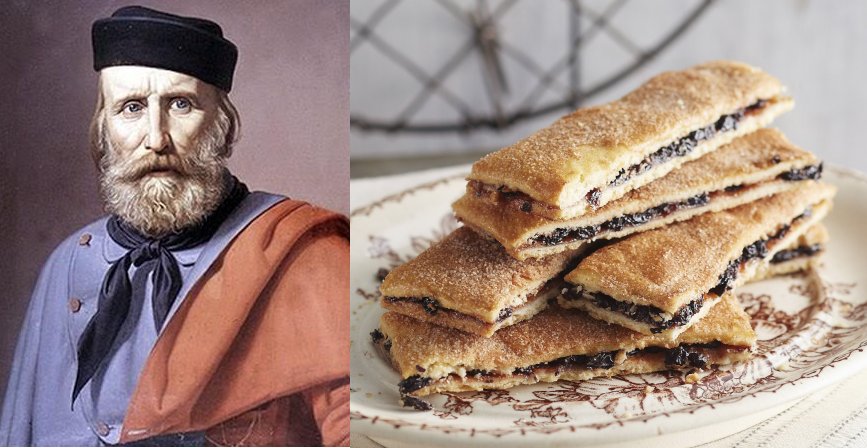 Born in Nice, France Giuseppe Garibaldi (1807-1882) was a guerrilla fighter and Italian patriot who through his conquest of Sicily and Naples with his guerrilla Redshirts, contributed to the achievement of Italian unification under the royal House of Savoy. 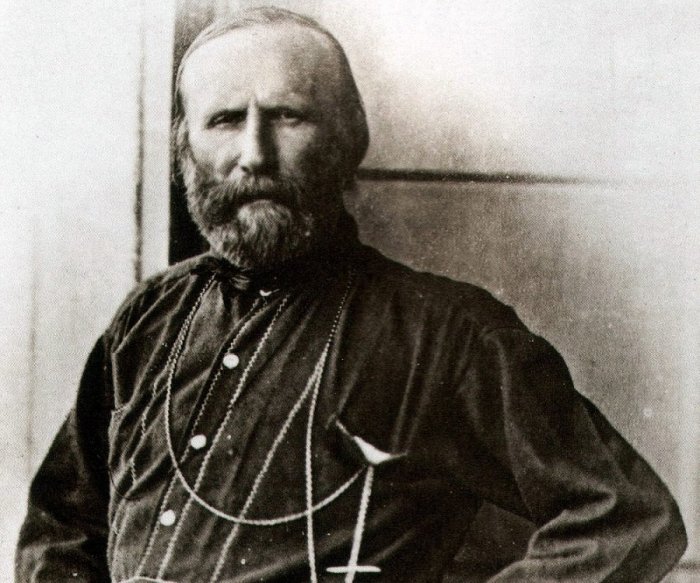 Garibaldi led a rebellion against Austrian control of the Italian Peninsula. During the Victorian era, the period of Queen Victoria's reign, from 20 June 1837 until her death on 22 January 1901, rebels were treated with affection, especially Italians. One often felt sorry for the rebels, unless they turned their hostility and rebelled against the British Empire.

When news reached Britain about how Garibaldi led the doomed, but heroic defense of Rome against the Austrian, he quickly became a popular figure. Garibaldi earned a lot of sympathy among the British people, especially since his wife was killed in the fighting.

‘The Domesday Book’ Of William I The Conqueror: Detailed Register Of ‘Who Owned What’ In England

Mask Of Shame: Worn In Ancient Times As Punishment For Gossiping

During the time, Garibaldi spent in Britain he became a celebrity. It is said that the whole country shut down for 3 days when Garibaldi visited London in 1864. People of the higher and lower class received him except Queen Victoria and the royal family. One could find prints and busts of him in many Victorian homes. 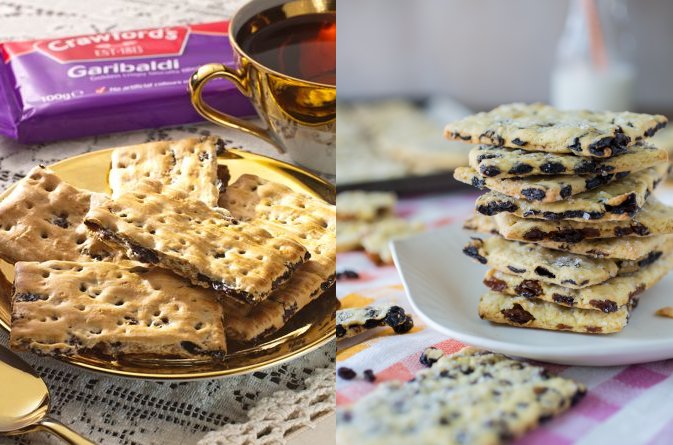 His name was well-known and he was so popular that in 1861 a new biscuit was made in his honor – the Garibaldi biscuit.

Today, Garibaldi biscuits can be bought in stores in several countries and the recipe varies, but the history behind the biscuits’ name is still the same.