Ellen Lloyd - AncientPages.com - Marcus Licinius Crassus (c. 115 B.C. —53 BC.) was a Roman general and politician. He is today remembered for being the wealthiest man in ancient Rome, suppressing the slave revolt led by Spartacus and forming the so-called First Triumvirate with Julius Caesar and Pompey to challenge effectively the power of the Senate.

When Crassus died, a Civil War broke out between Caesar and Pompey. According to some historical sources, Crassus died from drinking molten gold, but is this really true? 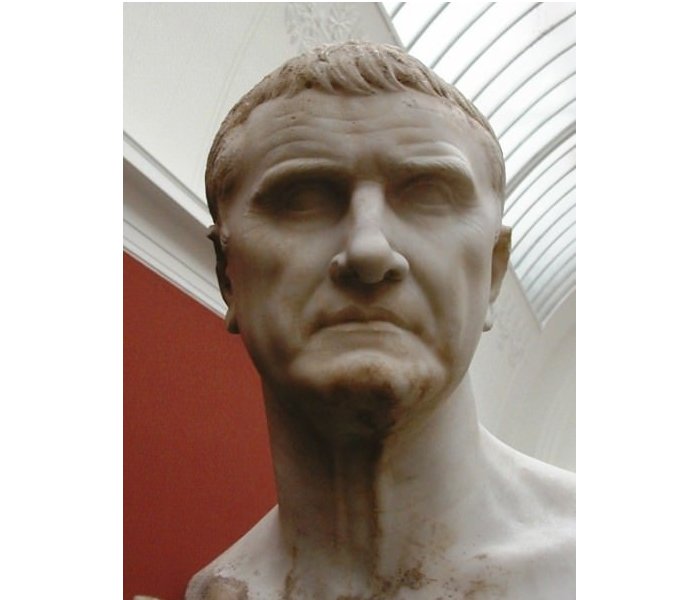 Crassus was born a wealthy man, but he lost his entire inheritance during the Marian-Cinnan proscriptions, in which he was forced to flee to Hispania (the Roman name for the Iberian Peninsula).

Crassus got his revenge while commanding the left wing of Lucius Cornelius Sulla’s  army, making a fortune from proscriptions himself.

Proscriptions were only part of his overall wealth. It is said that after receiving word of houses being on fire, Crassus would arrive with an army of 500 “firefighters” and attempt to offer a modest sum for the property. If the offer was refused, Crassus would let the property burn to the ground.

Mysterious White Chinese May Be Related To Ancient Roman Soldiers – Did Marcus Crassus’ Army Settle Down In The Gobi Desert?

Crassus became a politician and used his wealth to gain support from senators. However, wealth was not enough to give Crassus the power he wanted. Crassus needed a military victory to consolidate his grip on power and make a name for himself in military matters. Crassus used Syria as the launchpad for a military campaign against the Parthian Empire, Rome's long-time Eastern enemy.

The Parthian people had established an empire that lasted almost 500 years, from the mid-3rd century BC until 224 CE. Their empire was the most lasting of the empires of the ancient Near East. Crassus’ military campaign was a disastrous failure, resulting in his defeat and death at the Battle of Carrhae.

It remains unknown whether Crassus died fighting or committed suicide to prevent being captured. 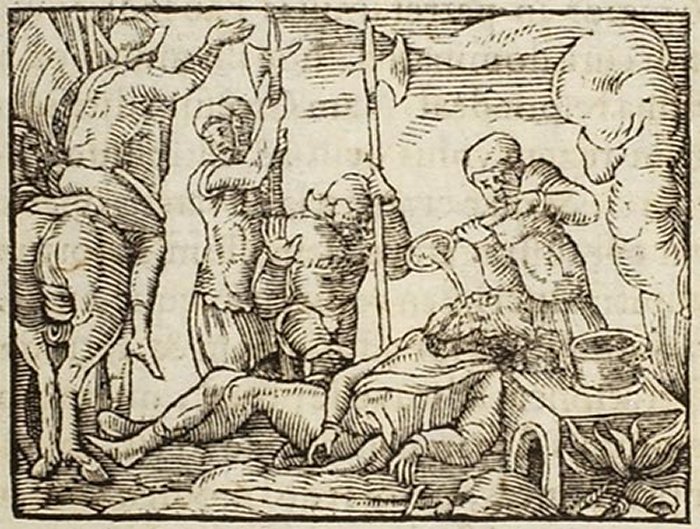 Historian Cassius Dio wrote that the enemy “poured molten gold into his mouth.

Crassus was well-known for being greedy. Plutarch said that “before he (Crassus) went upon his Parthian expedition, he found his possessions to amount to seven thousand one hundred talents; most of which, if we may scandal him with a truth, he got by fire and rapine, making his advantages of the public calamities." He died in pursuit of wealth from Asia.”

The rumor about “dying from drinking molten gold” can be traced to historian Cassius Dio who wrote that having discovered his body, the enemy “poured molten gold into his mouth in mockery for he had set great store by money.”

Where and how exactly Dio obtained, this information is unknown, but it helped Roman prejudices about Parthian brutality.

Gareth Sampson - Defeat of Rome: Crassus, Carrhae and the Invasion of the East