A. Sutherland - AncientPages.com - In myths and legends from around the world, birds play many different roles but first of all they connect the human world with the divine supernatural realm.

Adarna Bird (or Ibong Adarna) is a beautiful legendary bird of the Philippines.

Tradition says it has a very long tail with plenty of shiny metallic colors, which surprisingly change to even more beautiful shades and hues, after each of the seven sweet songs it sings. 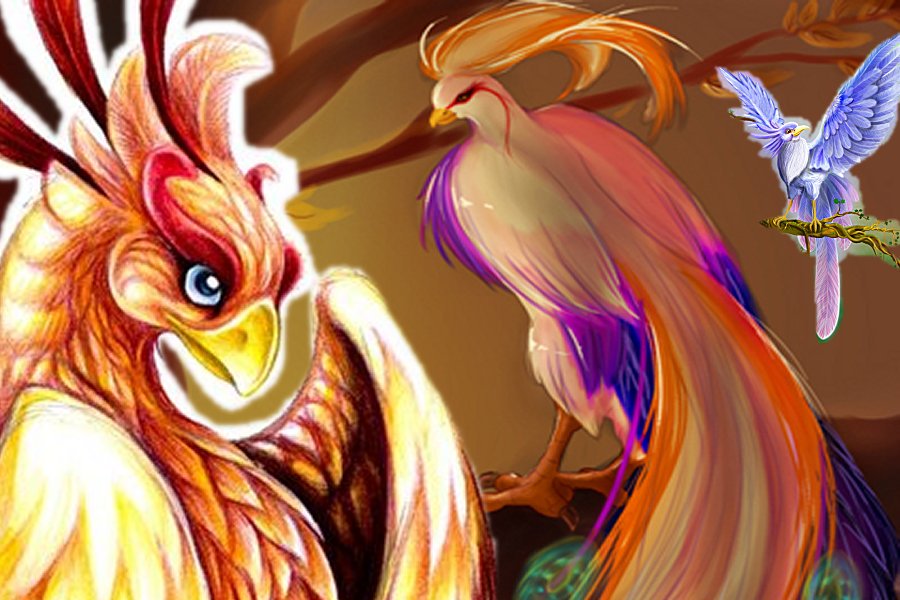 These colors are pearl, bronze, emerald, diamond, crystal, gold, and copper alloy), and dark red garnet. After the last song, it defecates and then finally, sleeps with its eyes wide open.

More Fascinating Myths And Legends From All Across The World

The bird also has a marvelous, varied song (or seven different songs) all with magical qualities. One of these qualities is that it can make anyone fall asleep.

It is the only creature, which could restore lost health, cure disease, and bring tranquility by its divine songs.

Despite its amazing beauty, the Adarna Bird has a harmful magical ability; its droppings can turn any living creature into stone.

Birds have always been mysterious creatures and close to gods. Myths from all across the world tell of magnificent birds that were sometimes known under a variety of names among ancient cultures. One of the most famous mythical birds is the Phoenix bird of immortality. The Phoenix is known in various forms and by various names throughout the Middle and the Far East, the Mediterranean, and Europe. It is a symbol of resurrection.

One of the earliest forms of the Chinese Phoenix is the nine-headed bird (“Jiu Feng”), a monster in Chinese mythology.