Ellen Lloyd - AncientPages.com - Unlike many other ancient civilizations, Vikings never worshipped cats, but these wonderful animals had a special place in the Viking society.

Vikings used to give kittens as gifts to their brides and cats often traveled the world with farmers and Vikings and we know that Freya, the Norse goddess of love and fertility, loved cats. The cat is her sacred symbol. 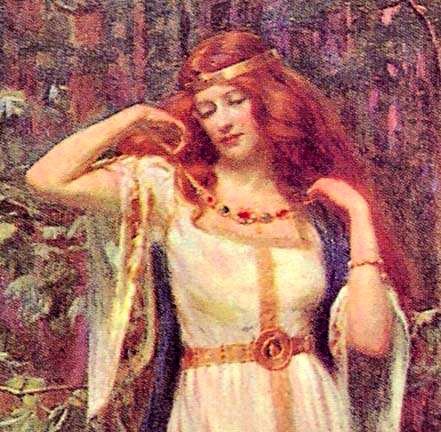 Despite having appeared in Norse mythology, cats were rare and expensive during the Viking Age and archaeologists can now explain why.

While excavating in Aalborg, Denmark, archaeologists made a spectacular discovery. Scientists unearthed the remains of two of the oldest cats ever found.

We still await the results of the analysis, but archaeologists believe these cats are the oldest find in Denmark. 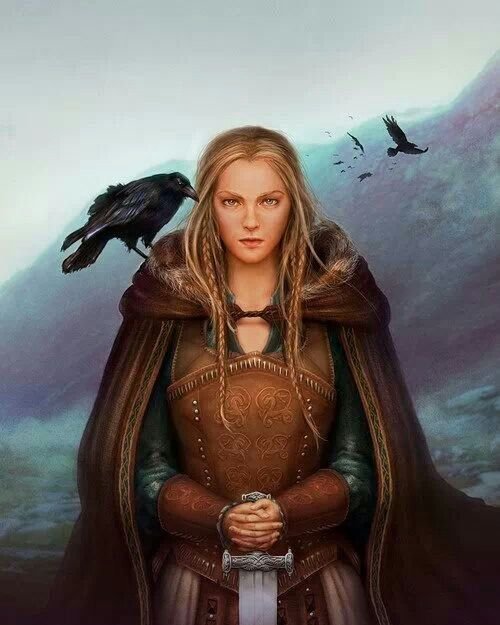 What is anticipated is that this spectacular discovery will shed more light on the history of felines and their spread across the globe.

The age-old cats are important to our understanding of history, curator Niels Haue from the Historical Museum of Northern Jutland explained.

“The find puts our entire perception of when cats were introduced to Denmark into question. We expect that it happened through contacts with the Roman Empire that they came to North Jutland," Niels Haue said.

It was previously assumed that cats arrived in Scandinavia during the Viking Age when tame felines were supposedly introduced as pest control, but this assumption appears to be wrong.

The clues to how and when cats arrived in Scandinavia, lead us to ancient Roman times.

This discovery is of great importance and it has already been listed as among the most spectacular archeological finds in Denmark.