A. Sutherland - AncientPages.com - Lachit Bhorphukan was a great warrior from Assam, where he was a commander of the army of the Ahom Kingdom. Lachit bravely defeated the powerful Mughal Army, using some of the riskiest strategies, ever. 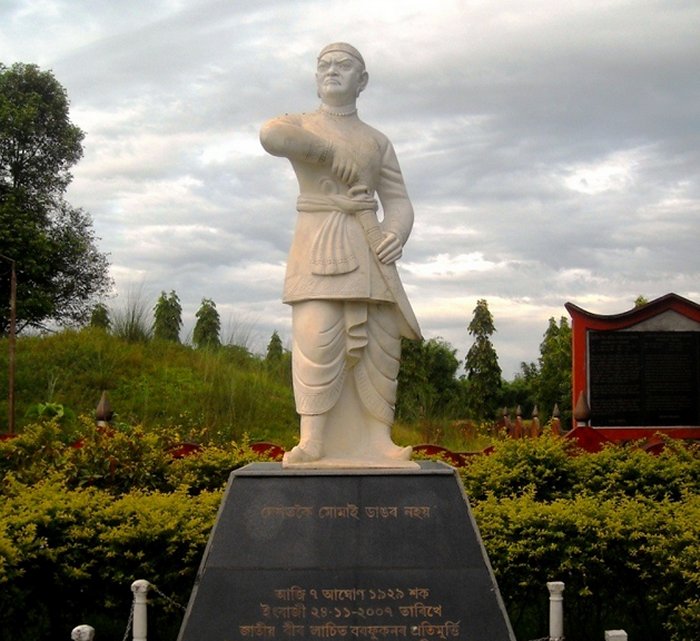 His name became particularly famous when Lachit Bhorphukan recovered Gauhati, the largest city of Assam and Northeastern India, from the Mughals in 1667 and was presented with the Hengdang, a single-edged gold (silver or wood) plated sword. Image source

A great military leader of medieval India and son of commander-in-Chief of Ahom forces, Lachit was educated in Hindu, Indian scripture, military skills, and other disciplines necessary for him as a nobleman.

From his father, Lachit had inherited involvement, a sense of duty, and loyalty. He was now occupied with the preparations for the war.

The Mughals’ force and pacification dominated over a large part of India and in consequence, the country began to experience a series of revolutions and uprisings. 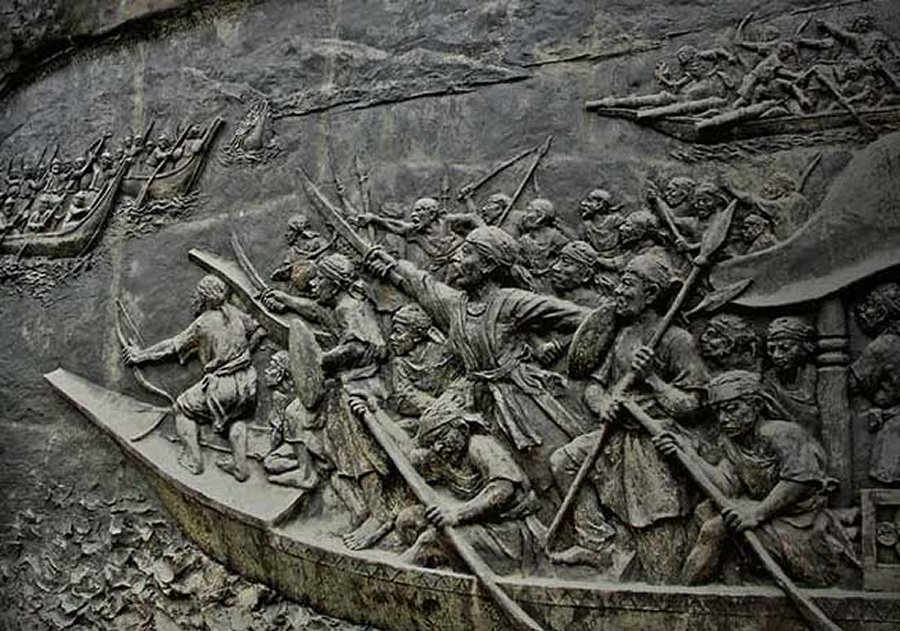 Lachit Borphukan leading the advance on the Brahmaputra River.

He raised the army and preparations were completed by the summer of 1667. He knew the enemy and he knew that his army had no chance to fight on the plains. He chose the forested and hilly terrain just outside Guwahati, as his battlefield, where his men had an advantage over the Mughals.

It was still time to made strategic preparations to the battle that took place on Brahmaputra River, near Saraighat, Guwahati. At the crucial moment in this decisive battle, the Mughals’ army was about to land at Andharubali, where Lachit had his headquarters.

He immediately sent orders to all the land and naval forces to attack. He also ordered his boats to be prepared for him and forced himself from the sickbed and on to the boats, (at that time he was very ill). He firmly stated that regardless of what happens, he will never desert his country. His war-boats immediately headed toward the naval battle and along with all Ahom warships smashed into the Mughal warships. 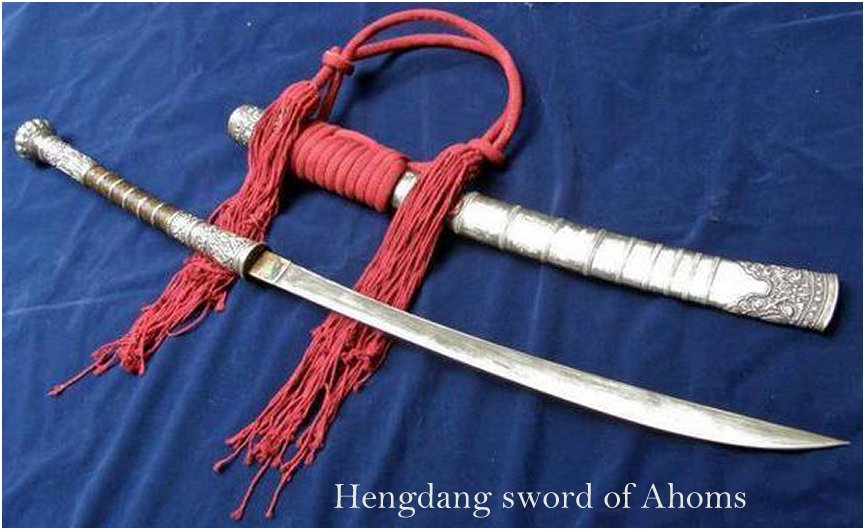 The Mughal admiral was killed and the Mughals suffered the loss of three top-ranking officers and about 4000 dead.

Guwahati, of which history and myths go back several thousands of years, was recovered by Lachit, who successfully defended it against the Mughal forces.

The day of the decisive battle - one of the worst defeats the Mughal Army would ever face - is not known for certain, only that it happened in the middle of March 1671.

The battle would be remembered for the victory of a much smaller Ahom army over the mighty Mughal Army, through a combination of tactical brilliance, guerilla warfare, and intelligence gathering.

Lachit Borphukan was among many other brave kings and generals who managed to keep the North East of India free. The victory in Saraighat Battle immortalized the brave warrior who was presented with the Hengdang, a single-edged gold plated sword.

However, Lachit Borphukan never recovered from his illness and died a year later in April 1672.

D. Konwar, Father and The Son