A. Sutherland - AncientPages.com - Scipio Africanus, Publius Cornelius – (237-183 BC) was a Roman general and the greatest of the famous Roman family of the Scipios, aristocrats, and militaries that commanded armies.

He was a man of great intellect and culture; often harsh and arrogant to his political opponents, otherwise towards others, he was the kind and sympathetic person. 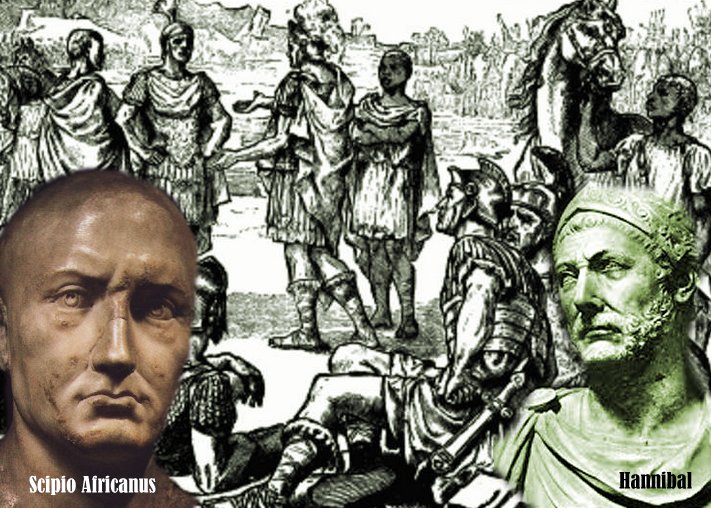 At Zama, in 202, the two great military men met in battle, and after a long and tough fight all day the Carthaginian ranks broke up.

Scipio conquered Spain for the Romans and on 19 October 202 BC, he finally defeated the great, unbeatable Hannibal, a Punic military commander from Carthage, at the battle of Zama (in what is now Tunisia), Africa. At Zama, in 202, the two great military men met in battle, and after a long and tough fight all day the Carthaginian ranks broke up. It was a great historical event because Hannibal’s army was finally overwhelmed.  Scipio became the great hero and a powerful symbol of Roman triumph over Carthage.

Scipio’s peace terms for Hannibal and Carthage were reasonable; he did not sack Carthage like the Senate wanted him to. Instead, he introduced moderate regulations and taxes to the Carthaginians.

Scipio’s victory over Hannibal ended the Second Punic War and broke the power of ancient Carthage; Rome became the most powerful city in the Mediterranean region. 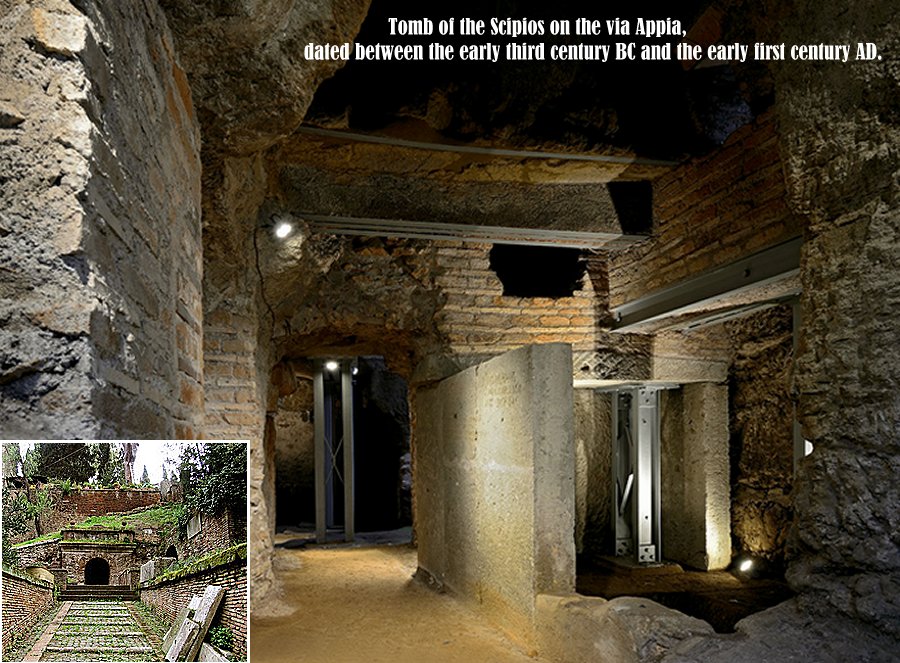 Scipio was called ‘Africanus’ in honor of his victory and elected consul for the second time in 194 BC.

A few years later, Scipio accompanied his brother, Lucius, who was in command of the Roman army sent to Asia Minor to deal with Antiochus III the Great, ruler over the region of Syria, and large parts of the rest of western Asia. At Magnesia in 190, the two Scipio brothers defeated the Syrian king and brought his power to an end.

Despite his extraordinary military abilities and accomplishments, Scipio had many powerful political enemies in Rome, who made their best to discredit him. Scipio faced charges of bribery and treason and left Rome in 185 B.C.

He was very disappointed with the ungratefulness of the Roman government.

Aware of a political situation in the region, Scipio Africanus warned Rome that Antiochus the Great would soon invade Greece and so it happened. Scipio accompanied the Roman army to the war against Antiochus. 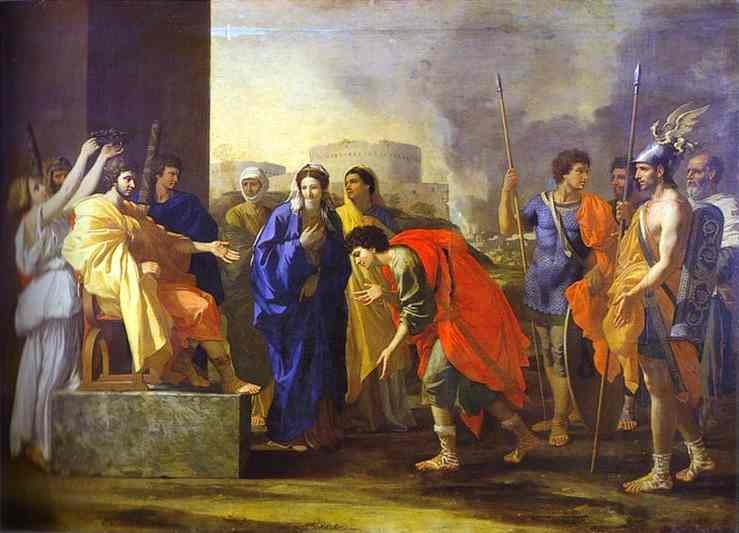 Nicolas Poussin's painting of the Continence of Scipio, depicting his return of a captured young woman to her fiancé, having refused to accept her from his troops as a prize of war. source

However, at the same time, his enemies were still waiting for a favorable opportunity
to get rid of Scipio and even his brother. One of such enemies was Cato the Censor, who started the persecution of all the Cornelii Scipiones, but particularly Africanus and his brother, Lucius.

Cato the Censor was victorious in this conflict, for Lucius was stripped of his knight’s status in 184 BC and Scipio Africanus ( about 53 ) died at his estate in Liternum, Campania (now Patria, Italy), circa 183 BC. He did not want to be buried in Rome, so he arranged for his body to be buried in Liternum in Campania.

It is said that on his tomb was written:

(Ungrateful fatherland, you will not even have my bones).

Finding the truth about Scipio Africanus is a true challenge; ancient records are lost and it is difficult to trace information about him.

However, historical records confirm that like Alexander the Great, Scipio Africanus never lost a battle or failed in a military encounter.