A. Sutherland - AncientPages.com - In China, he is mostly known as Master Kong or Kong Fuzi, we know him as Confucius.

Like the other great teachers of Central Asia, he was a contemporary of Buddha, Mahivira, and Lao Tzu.
He was one of the most influential Chinese thinkers, well known for his work in social relationships. 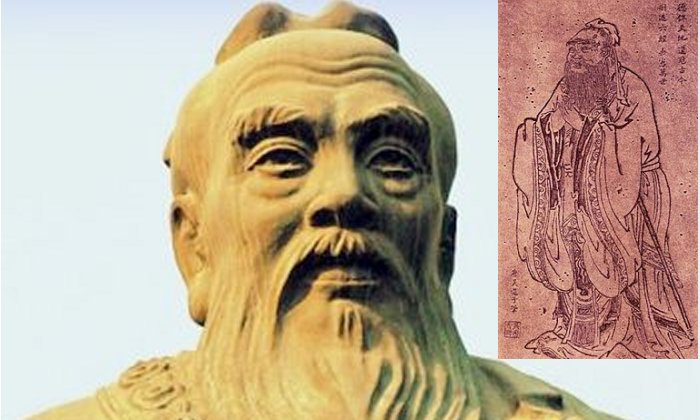 The philosophy of Confucius—Confucianism—emphasized personal and governmental morality, the correctness of social relationships, justice, kindness, and sincerity. Confucianism was part of the Chinese social fabric and way of life; to Confucians, everyday life was the arena of religion.

A system of thinking, Confucianism is named for him, and supports his Five Relationships: father-to-son, brother-to-brother, husband-to-wife, peer-to-peer, and king-to-subject.

Confucius - a fifth-century BC philosopher - believed that they bring peace and prosperity to all people.

He is considered the “teacher of all teachers,” and his teachings known as “Confucianism” were taught in schools and had a great impact on both the past and present Chinese culture. However, among his contemporaries, he was a controversial teacher much ahead of his time.

Confucius did not consider himself a ‘creator’ but rather a ‘transmitter’ of these ancient moral traditions. His school taught writing, rules of behavior, and basic knowledge.

What makes Confucius so special is that he did not claim that his doctrine comes from divine inspiration or another source inaccessible to ordinary people.

Legend has it that when he died, his students mourned him for three years, and the most faithful of them Tzu Kung – a businessman, an accomplished speaker, a good leader, who, probably led his own Confucian school at some point – visited the master’s grave in Qufu for six years saying: “Since the beginning of mankind until now there wasn’t a man equal to Confucius.”

Confucius’ simple, undogmatic maxims are still popular. He argued that the moral sense in man is the equivalent of the cosmic order of nature. He never referred to the supernatural. 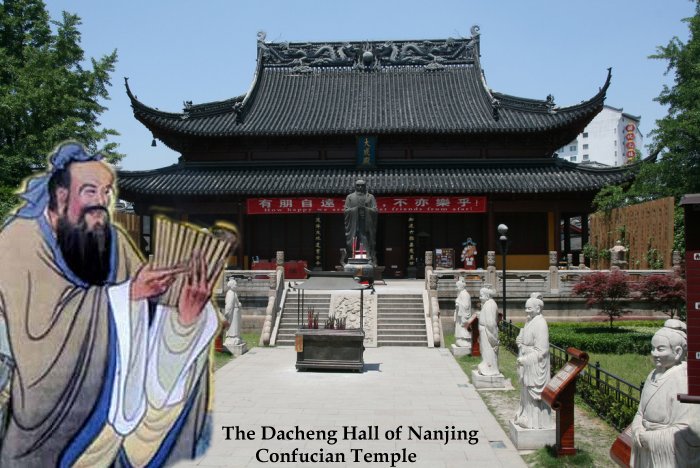 Confucianism is not a religion, but rather a system of ethics, learning how to be a good, moderate, socially, and ethically valuable man.

He was born in 551 BC in the State of Lu, (known today as Qufu in Shandong Province) in an impoverished aristocratic family. He was born in uncertain times also characterized as an era of philosophical creativity. The rulers and subjects of the various regions sought both knowledge and power.

His father was a military officer and died when the son was 3 years old. Mother raised him alone. Confucius knew poverty and endured a poverty-stricken and humiliating youth but despite a hard life, he dedicated himself to study at the age of 15.

Confucius – an intellect with a noble morality – pursued truth, propriety, righteousness, wisdom, and trustworthiness, kindness and perfection throughout his life, and his success and failure were largely due to his character.

Some of his famous words are:

“Everything has its beauty but not everyone sees it”

“Our greatest glory is not in never falling, but in getting up every time we do”.