Ellen Lloyd - AncientPages.com - At first glance, these ancient stones appear to be scattered all over the place. They vary in size and shape and the entire site looks like an overgrown and messy garden, only here, we don’t find plants, trees or shrubs, but very old stones. 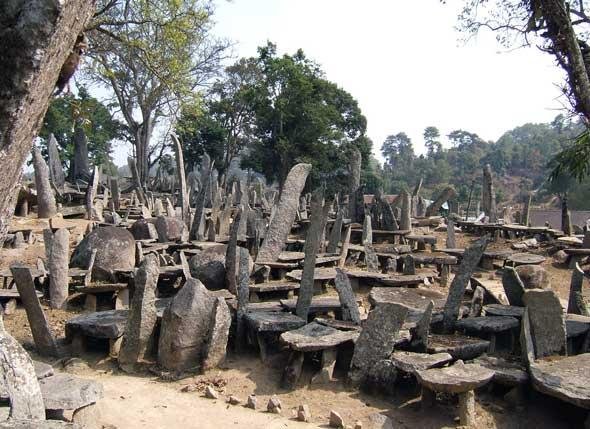 There is a symbolic meaning behind the monoliths in Nartiang, Jaintia Hills, in the state of Meghalaya in India.

They were deliberately erected to mark the reigns of the erstwhile Jaintia Kings, holding a significant event in the history of Meghalaya.

The entire complex consists of menhirs and dolmens that are distributed over an area of 100 meters in diameter. Some of the stones are meant to represent men and the other women. 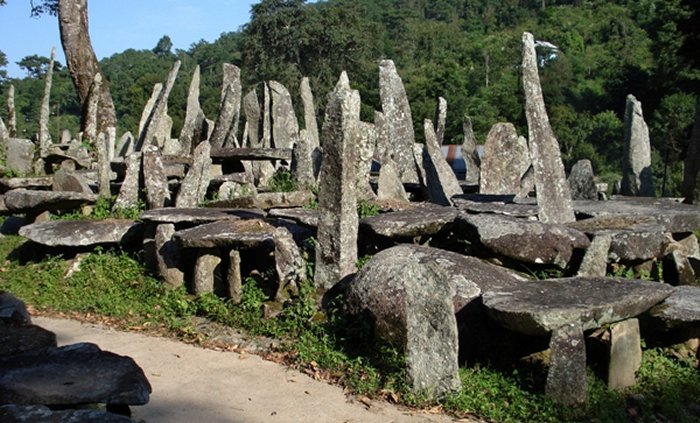 The tallest and biggest monolith is about eight meters in height, two meters in breadth and half a meter in thickness.

The Jaintia Kingdom in in present-day North-East India was annexed by the British East India Company in 1835.

Its capital, Jaintiapur is today nothing but ruins, but it was once a splendid ancient city located on the Jaintia Hills.

The ancient kingdom of Jaintia is a mystery. It remains unknown how the kingdom got its name. One theory suggests the name is derived the shrine of Jayanti Devi or Jainteswari, an incarnation of the Hindu goddess Durga. According to another theory the name is derived via Synteng, the tribe of the rulers from Sutnuga, a former settlement. 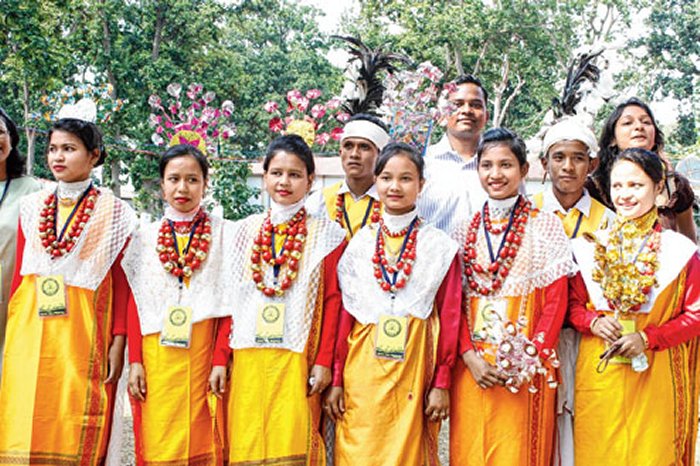 Jaintia people, who are also known as Syntengs and Pnars have a rich cultural heritage. Their kingdom was the oldest one and it extended from the hills into the plains north of the Barak River. 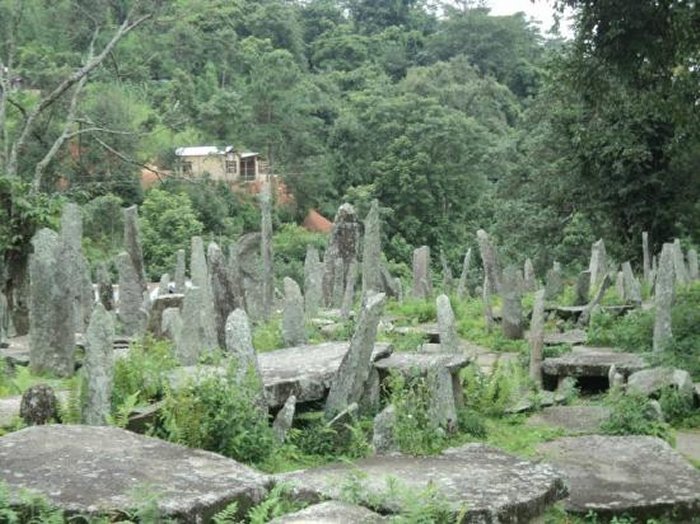 Today, the Jaintia tribe is famous for artistic weaving, wood-carving and cane and bamboo work. They also produce beautiful carpets of silk, musical instruments and jewelry.

Another fascinating and mysterious complex of standing stones – very similar to those of the famous Stonehenge – is located at Willong Khullen, a small village in Manipur, in the North- Eastern part of India. It’s often called India’s Stonehenge and it is ancient megalithic complex is not particularly well-known to the people from outside.