A. Sutherland - AncientPages.com - This statue dates to the Pre-dynastic era and it could be the first known representation of a pharaoh, but the name of this pharaoh is unknown. 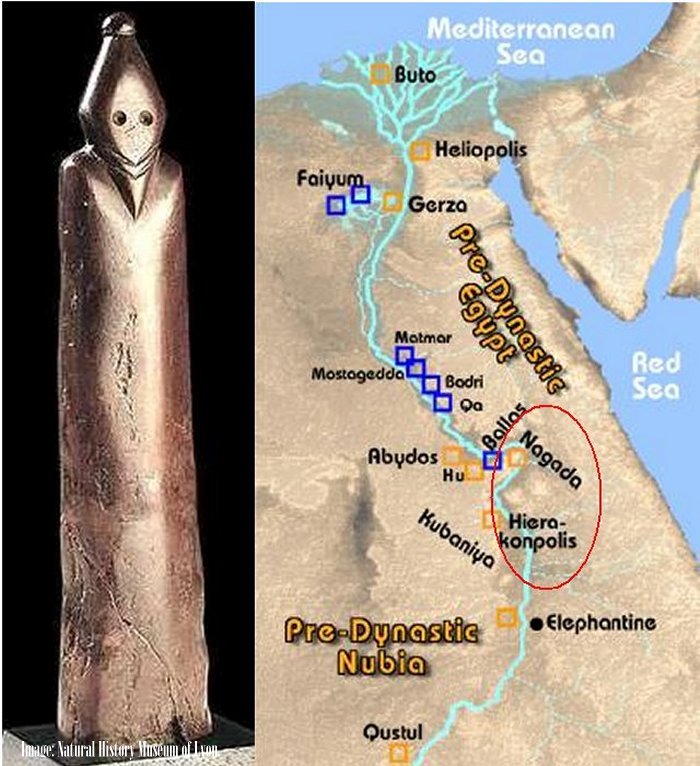 There are no known records of this mythical individual who most probably played a significant role in the kingdom of the pharaohs.

The artifact was discovered in an ancient area of Gebelein located about 40 km south of Thebes and 30 km south-west of Luxor in Egypt. This particular area was considered the “White Land” and interesting is that one of many Anubis’ titles, was “Lord of the White Land”.

His pointed beard is similar to many other Naqada figurines depicting men with impressive beards perhaps seen as a symbol of male power, to which are related the royal and divine false beards of Dynastic times in ancient Egypt. 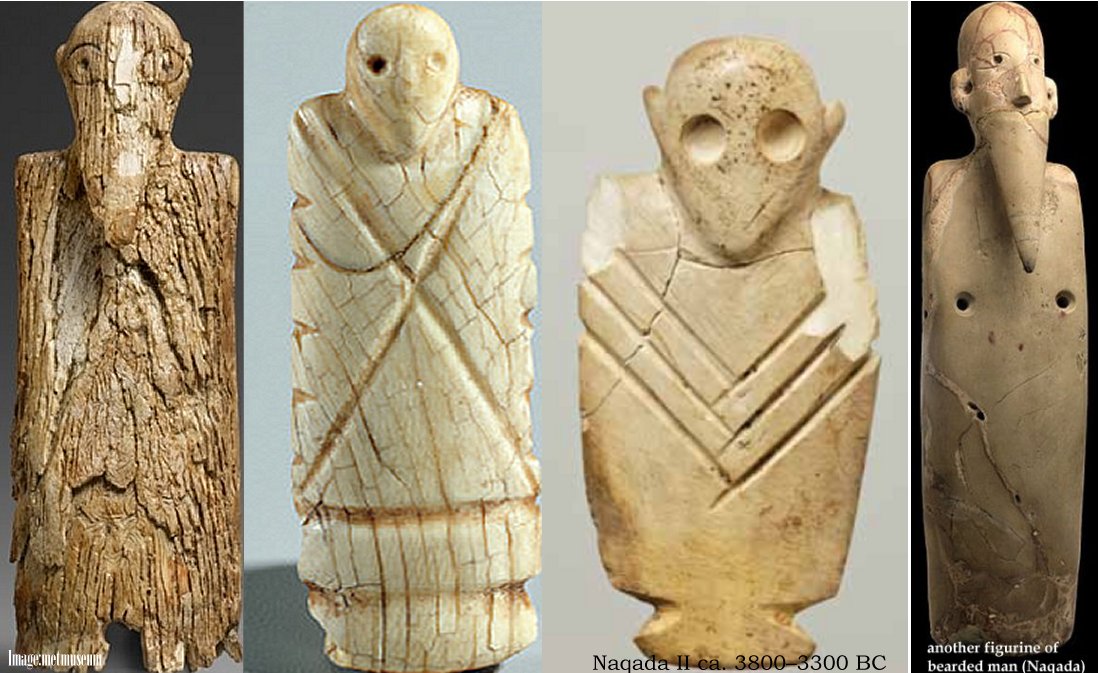 Is it a false beard, real one or is it perhaps a mask?

Today, the area of Gebelein is a complex of archaeological sites; more than five thousand years ago, it was probably the capital of one of the proto-states, which laid the groundwork for the civilization of the Pharaohs.

In fact, two types of artistic figurines: female terracotta figurines and bearded men with stylized shapes carved in different types of stone were common to Naqada I and II, but not all male figurines depicted men with pointed beards. 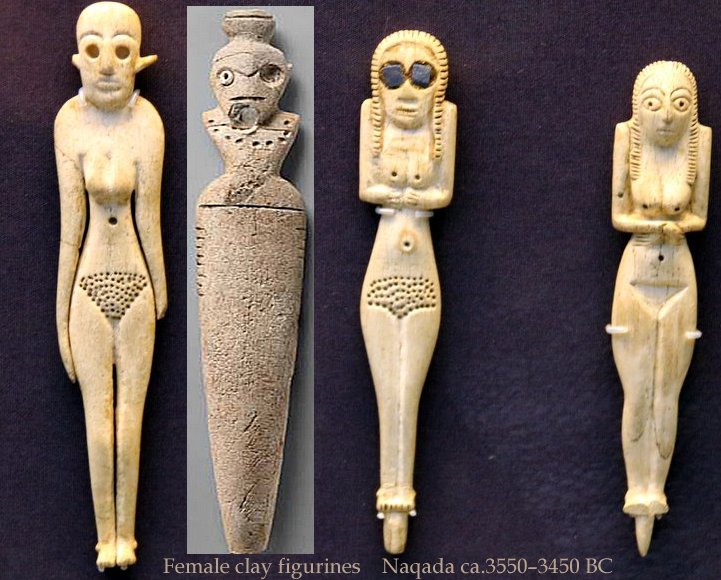 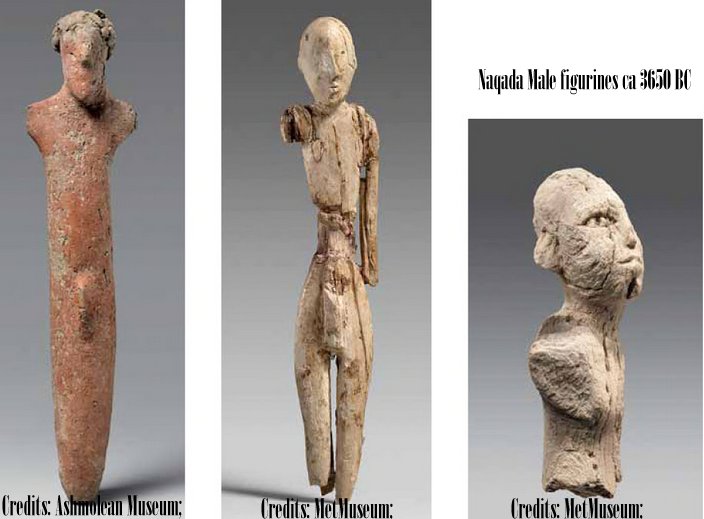 A huge cemetery at Naqada (in Greek:Ombos), a town on the west bank of the Nile in the Egyptian governorate of Qena, was widely excavated by Egyptologist William Flinders Petrie in the winter of  1895/1896.

At first, Petrie believed that the cemetery from the First Intermediate Period (ca. 2181–2055 BC), but it soon became clear that it was in reality prehistoric site (prior to 3100 BC).

At the site of the Pre-dynastic necropolis of Naqada, Petrie unearthed a large number of pottery items belonging to different historical periods in Naqada Culture.