AncientPages.com - The mention of alcoholic drinks can be found in many ancient texts, but how long have we produced alcohol and what ancient civilization invented alcohol?

Archaeological discoveries reveal that alcohol has been known for several thousand years among many ancient cultures. Discovery of late Stone Age jugs suggest that intentionally fermented beverages existed at least as early as the Neolithic period (cir. 10,000 BC).

Ancient Chinese were the pioneers when it comes to alcohol production. They started brewing of rice, fruit and honey about 8000 years ago.

It was in 6000 to 4000 B.C. that the art of making wine from grapes, viticulture started. The area where the wine was discovered was located somewhere around the Caspian Sea and the Black Sea. 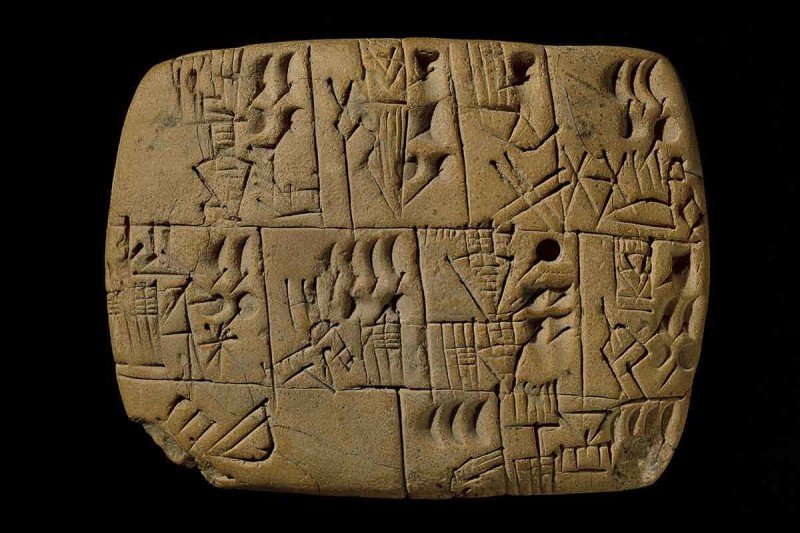 A 5,000-year-old cuneiform tablet from the ancient Mesopotamian city of Uruk depicts the distribution of beer to workers as part of their daily rations.

Images of appear for the first time in Egyptian artwork from around 4000 BC. The oldest evidence of beer was found on a Sumerian tablet in Mesopotamia (now Iraq).

Archaeologists have found a 3,900-year-old Sumerian poem honoring Ninkasi, the patron goddess of brewing, which contains the oldest surviving beer recipe, describing the production of beer from barley via bread.

In ancient Mesopotamia, clay tablets indicate that the majority of brewers were probably women, and that brewing was a fairly well respected occupation during the time. The fermented cereal beverage enjoyed by Sumerians, so-called Sumerian beer, may have been alcohol-free.

Beer was considered to be a health drink as it was made rich in protein and carbohydrates. This was first produced in Europe. Monasteries also started manufacturing beer for monks and it served as energy drink for them during fasting period. 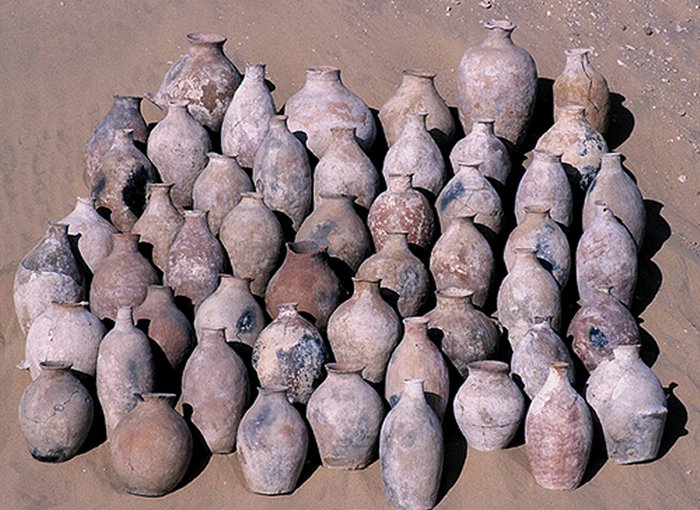 Deep inside the tomb of Scorpion I (no relation to the Rock), scientists discovered Egypt's oldest wines.
And now it appears the 5,000-year-old wines were spiked with natural medicines—centuries before the practice was thought to exist in Egypt, researchers say.

Ancient Etruscans were known to be fond of alcohol. In ancient Rome, people often remarked Etruscan women, were not only beautiful but also often drunk.