AncientPages.com - Of course, today we are used to a "week" as a 7-day period, but over the course of history the weeks have been as diverse as the people who used them.

As you might already know, days are related to the spin of the Earth, months to the phases of our Moon and years to the Earth's orbit around the Sun. 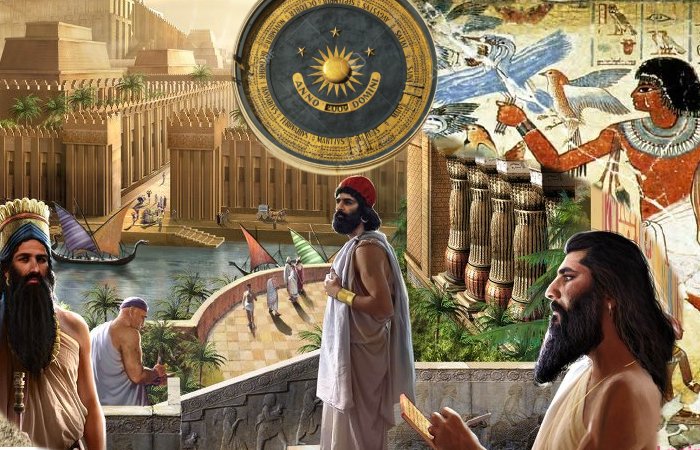 To determine and agree on the number of days in a week seems to have been a problem not only for our ancestors, but also for more modern civilizations. Most societies had some form of a week and the number of days varied from three up to as many as 16 days.

Some West African tribes lived according to a four-day week.

The seven-day week which is now standard across the world seems to have originated with the Babylonians about 4,000 years ago. The days were named after the five planets known to the ancients at the time and they included the Sun and the Moon, which they regarded as planets as well. The seven day week custom was later adopted by the Romans. 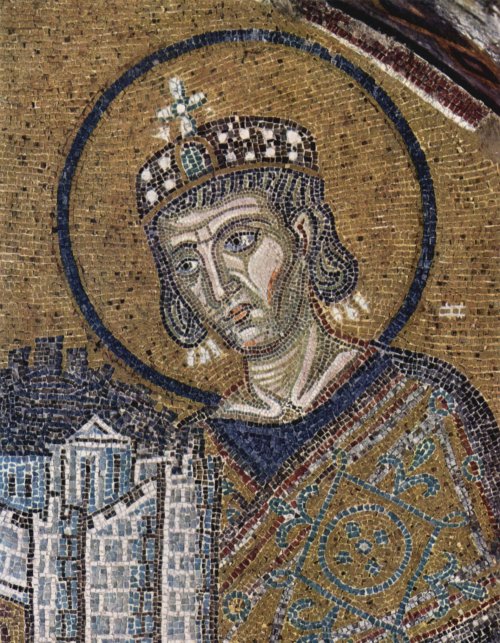 It was Emperor Constantine in 321 AD who established the seven day week in the Roman Calendar.

Our seven day week has been used for millennia by the Christian, Jewish, Islamic, Persian and Chinese calendars.

Vikings And The Runic Calendar

In more modern times, several countries tried to change the habit and enforce a "different" week.

The French Revolution resulted among many things in a strong wish for reforms. People wanted to eliminate the dominance and influence the Catholic Church had in pre-revolutionary France.

On 20 September, 1793, a mathematician named Gilbert Romme presented a proposal for a completely new calendar.

The goal was to get rid of the Gregorian calendar with its saints' days and religious holidays.

The year would no longer begin on January 1, but at the autumn equinox and anniversary of the proclamation of the Republic that occurred on September 21. Each month was thirty days long, divided into three weeks of ten days each. 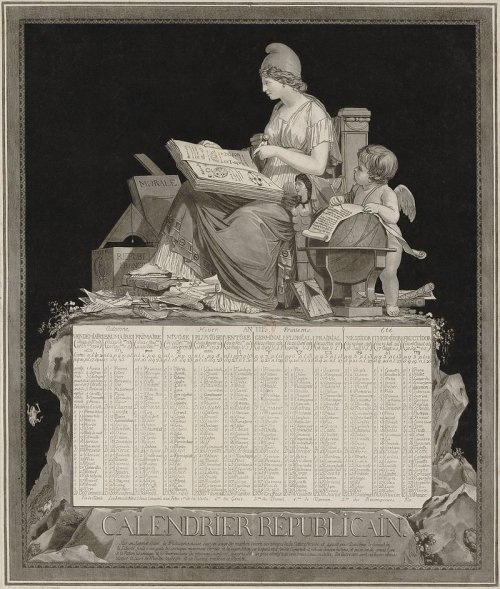 The result became known as the French Revolutionary Calendar and it was implemented for 13 years before it was abolished by Napoleon.

Another country that tried to replace the Gregorian calendar was the Soviet Union. In 1929, they introduced the Eternal Calendar. The new calendar contained 12 months of 30 days each, with six weeks of five days each in every month.

The Eternal calendar was intended to be favorable for Soviet workers. Instead of working 30 days and getting five days off out of every 35, they now worked only 28 days and got seven days off.

The Eternal Calendar was not popular among religious people and workers who wished to have Sunday as the rest day.

People simply ignored the six-day weeks and continued living by the old rules. Therefore, in 1940 the Soviet Union returned to the Gregorian calendar.

Today, we all use a seven-day week, but maybe one day in the future there will be a new attempt to create yet another different calendar…