A. Sutherland - AncientPages.com - Totally forgotten for millennia, the Kingdom of Mitanni was discovered in the nineteenth century and excavations revealed fascinating facts about this unusual kingdom, which once existed in northern Mesopotamia. 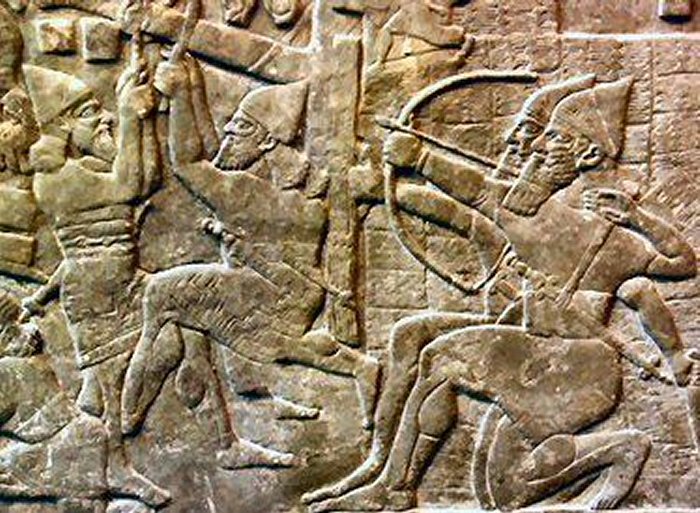 It is known that Mitanni reached the height of its power between 1500 and 1240 BC and controlled trade routes up the Euphrates from to Carchemish, along with the upper Tigris and its headwaters at Nineveh. Image: via antikforever.com

Also known as Hanigalbat, Mitanni flourished during the fourteenth century BC and covered what is today northern Syria, and northern Iraq, and southeastern Turkey; its capital has not been determined by archaeologists.

The ethnicity of the people of Mitanni (sometimes called the ‘Land of the Hurrians’) is not entirely established, but it is believed that the civilization of this kingdom was the product of two ethnic groups: the Hurrians and the Indo-Aryans, whose names are associated with the names of several Indo-Aryan deities, such as Indra, Vayu, Svar, Soma, Rta, and the Devas. 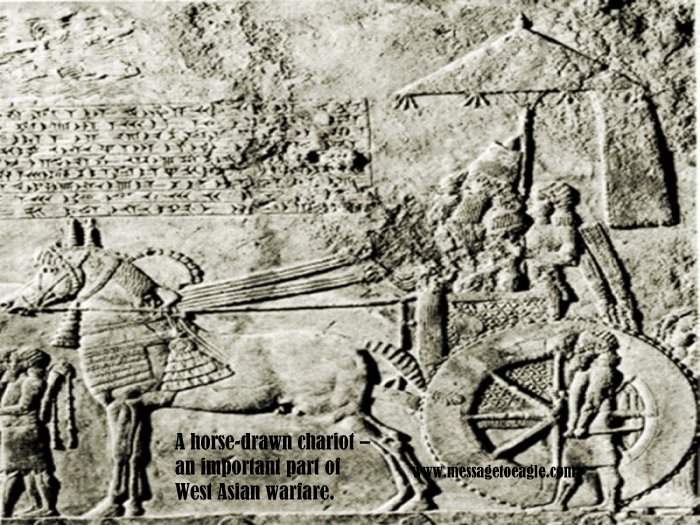 Much of what we know about these people comes not from indigenous sources of their history because there is a lack of them. Few records exist today and these come from Assyrian, Egyptian and Hittite sources, inscriptions from nearby places in Syria, and the world's oldest horse training manual written by Kikkuli of Mitanni.

In fact, studying ancient sources, researchers have also discovered that Mitanni people were much interested in horses and horse-racing. The manual (written in the Hittite language, on four tablets) was discovered at the ancient Hittite capital, Hattusha, but interestingly, the numerals 1, 3, 5, 7, 9 and other technical terms used in the manual are not Hittite but related to the Indic (Indo-Aryan) languages).

The Indo-Aryan presence was closely associated with the breeding and training of horses. 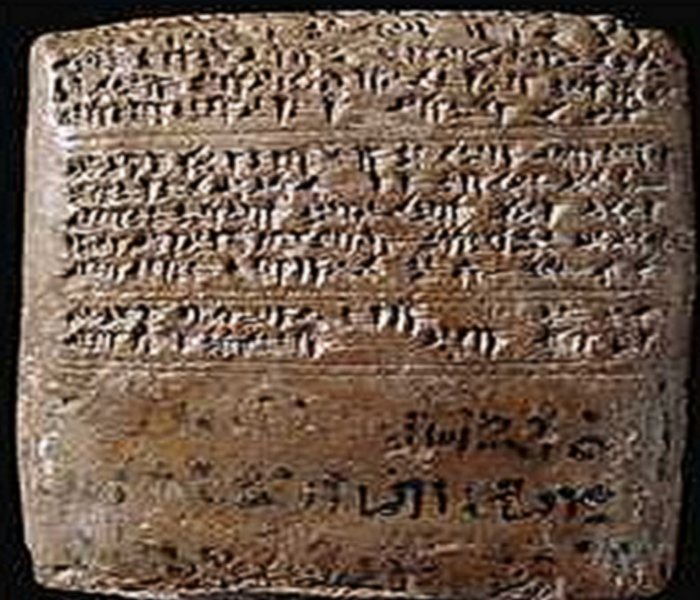 The names: Biridaswa 'Possessing great horses' and Sattawaza 'He who has won seven prizes (at the horse races)'

It is known that Mitanni reached the height of its power between 1500 and 1240 BC and controlled trade routes up from the Euphrates to Carchemish, along with the upper Tigris and its headwaters at Nineveh. 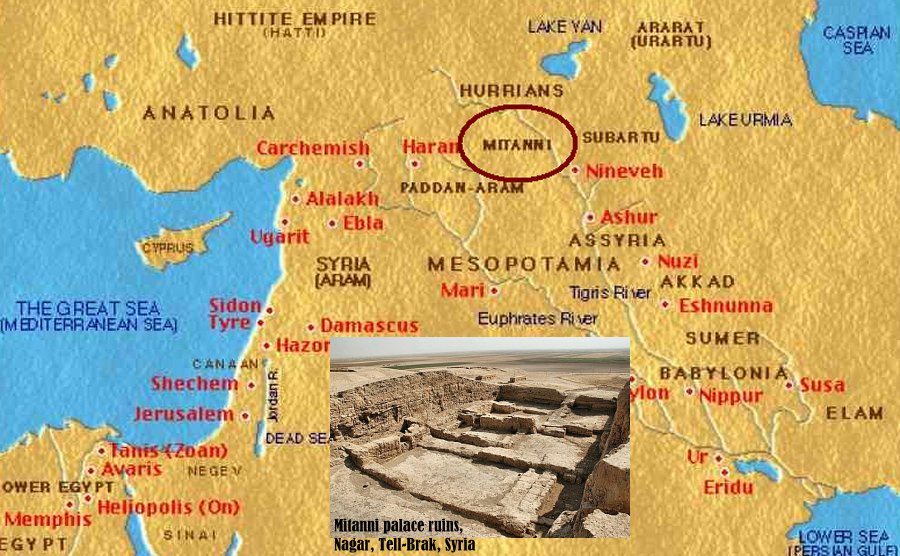 The Hurrians, who in the Bible are called ‘Horittes,’ spoke a language similar to that of Urartian. Their place of origin has not been precisely determined by it is believed they came from or by way of the Trans-Caucasian region. Toward the end of the first dynasty of Babylon (c.1595 BC), the Hurrians moved into upper Mesopotamia and eastern Syria in force, and in 1350 BC, they were powerful enough among strong neighbors such as Assyria, Babylonia and the Kingdom of Hatti. 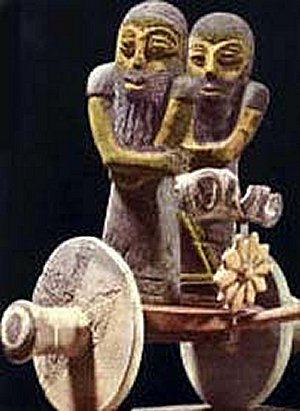 Some other sources of knowledge about Mitanni come from a Hurrian letter discovered at Amarna in Egypt from the Mitannian king Tushratta to the pharaoh Amenophis III; there is also a religious text unearthed at Ugarit (modern town Ras Shamra) on the Syrian coast in the vicinity of Latakia.

Mitanni was undoubtedly one of the great powers of ancient West Asia in the second millennium BC, but as we mentioned earlier, almost all that is known about the kingdom is based on foreign sources.

From Hittite sources is known for example, that the early Hittite kings were in a long war with the Hurrians and Mitanni over possession of northern Syria and the Taurus Mountains.

At that time, Mitanni was called 'Hanigalbat' by the Hurrians and the Assyrians as well.

Perhaps the most outstanding Mitannian king was Saustatar (Shaushshatar) who reigned c. 1500–c.1450 BC) and the last independent king of Mitanni was Tushratta who died c. 1360 BC) and under whose reign Wassukkani was sacked by the Hittite king Suppiluliumas I.

After many political struggles, the kingdom of Mitanni was finally incorporated into the Assyrian kingdom and became an Assyrian province.

T. Bryce, The Kingdom of the Hittites