AncientPages.com - Remains of the ancient city of Darabgerd/Darabjerd are situated seven kilometers southwest of the modern town of Darab in Fars province, Iran.

It is one of the oldest cities in Iran, mentioned in very ancient literary works of this country; a legend says that Darius I (550–486 BC), the third king of the Persian Achaemenid Empire (550–330 BC). 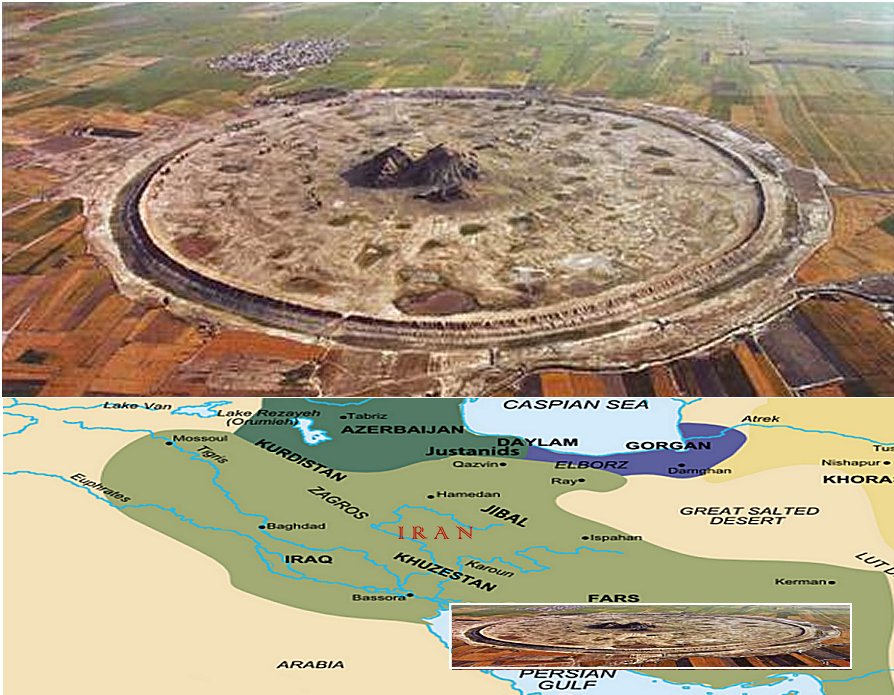 Darabgerd - The ruins of the ancient Achaemenid Empire

However, some other medieval sources suggest that even, Dara, either an Achaemenid king or one of the Frataraka "maker of fire" or "keeper of fire" rulers of Arsacid Persis, could be the founder of the city.

Dara II was the son of Dara I and the last king of the legendary Kayanid dynasty, often identified in sources with Darius III Codomannus, the last Achaemenid king (336-31 BC.) 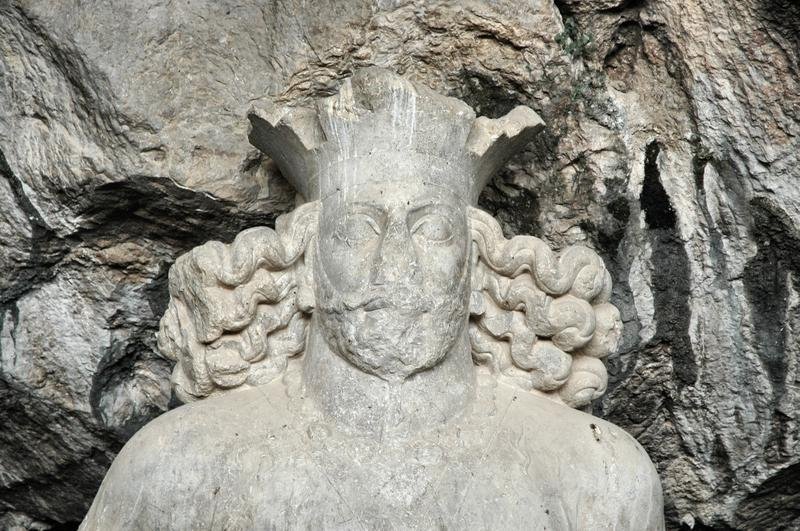 Head of a statue of the Sassanid king Shapur I, in a cave near Bishapur. Image via Livius.org

It is said that the original shape of Darabgerd (probably more than 2,500-plus-year-old)  - was triangular not circular.

However, archeological evidence indicates that Darabgerd was neither perfect geometrically nor did it have concentric or radial system of streets.

In the vicinity of the city, there are some remains of citadel of Darius in form of earthworks arranged in a circle around an isolated rock and a giant bas-relief, carved on the vertical face of a rock, representing the victory of the Sasanian king Shapur I over the Roman emperor Valerian in 260 AD.

There are also three fortresses north of Darabgerd archaeological site.

Around this ancient city, there is a huge conical wall (originally more than 10 m high) built of stone,
lime and clay. Erosion process destroyed the wall, which is only 7 m high because of erosion, today;
The construction managed to survive more than 2,000 years.