A. Sutherland - AncientPages.com - The ancient city of Susa (Shush) remains one of the oldest existing cities. It was one of the most important cities of the Ancient Near East.

It is mentioned in the Bible, Book of Daniel 8:2, 16, when Daniel says ‘in my vision I saw myself in the citadel of Susa in the province of Elam; in the vision I was beside the Ulai Canal…’ and other parts of the Old Testament as the powerful capital of ancient Elam. 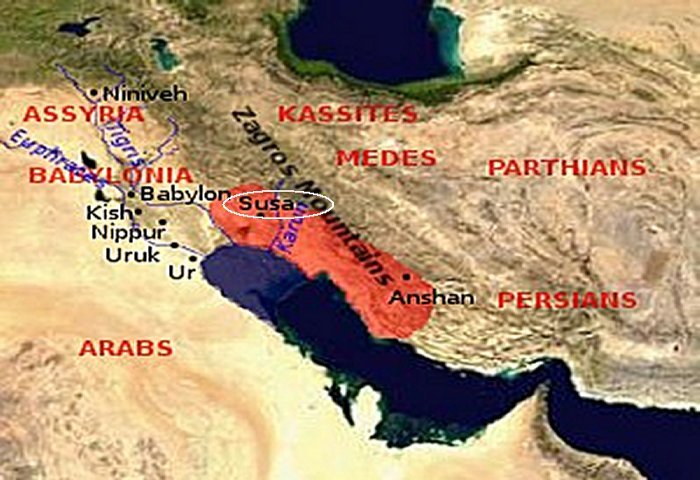 Susa (its name comes from the local city deity ‘Inshushinak’ ) had a long and tragic history.

The Elamites were great builders, artisans and could flourish easily but they had strong rivals. Approximately 2350-2330 BC, Susa fell to a warrior and king, Sargon of Akkad, and the city became part of the Akkad Empire.

Sargon was a powerful ruler who had already much of what is today’s Iraq, Turkey, Syria, and parts of Iran but wanted to have more. He added Elam and Susa to his enormous territories and replaced the local language of the Elamites with that of the Akkadians.

Susa became the capital of the Akkadian province and the city still thrived as a trade link within Mesopotamia and to distant places like China and southern parts of Russia. 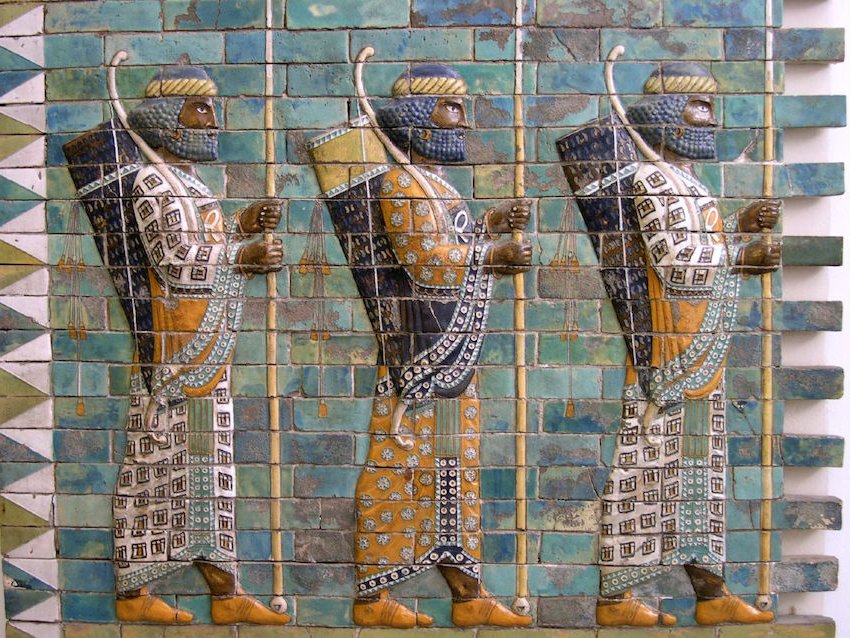 Susa remained the capital of an Akkadian province until ca. 2100 BC., when its governor, Kutik-Inshushinak, rebelled and made it an independent state and a literary center. According to the Susa king list, he was the last of the Awan dynasty.

Inshushinak unified the neighboring territories and became the king of Elam. He encouraged the use of the Linear Elamite script, which still remains undeciphered.

This magnificent stepped pyramidal temple was dedicated to the bull-god Inshushinak, the storm god, and Susa’s patron. 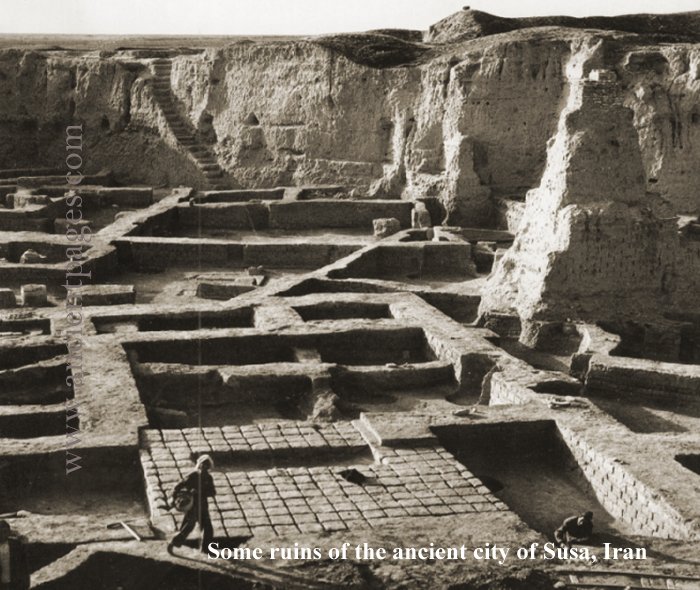 Susa entered a new period of prosperity, but not for long.

Around the year 1000 BC, the Babylonians occupied Susa and after them, the Assyrians swept over Elam around 645 BC, headed by their king Ashurbanipal who burned and totally destroyed Susa between 645-640 BC, which finally ended the Elamite Kingdom.

The inscription relates as follows:

“Susa, the great holy city, abode of their Gods, seat of their mysteries, I conquered. I entered its palaces, I opened their treasuries where silver and gold, goods and wealth were amassed…I destroyed the ziggurat of Susa. I smashed its shining copper horns. I reduced the temples of Elam to naught; their gods and goddesses I scattered to the winds.

The tombs of their ancient and recent kings I devastated, I exposed to the sun, and I carried away their bones toward the land of Ashur. I devastated the provinces of Elam and on their lands I sowed salt.” 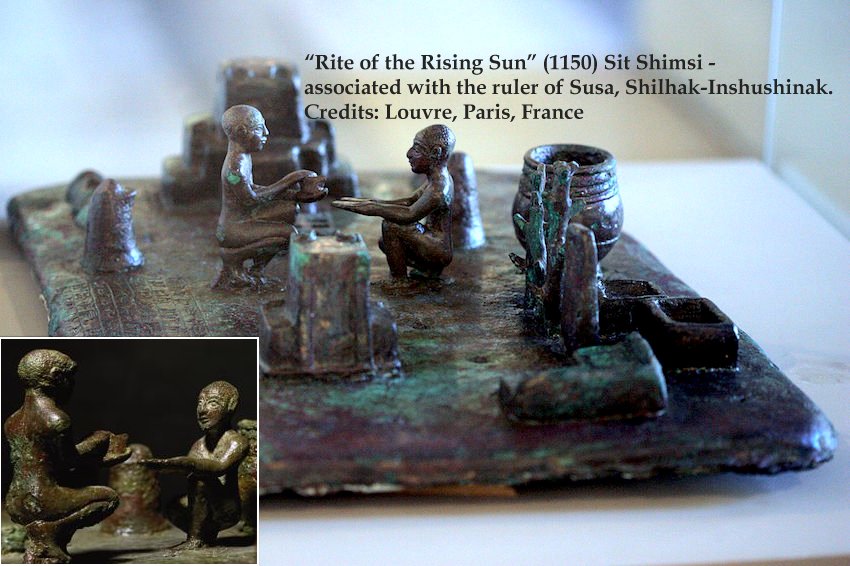 As we mentioned the Assyrians, we must not forget the Persians, too. After the destruction that came with Ashurbanipal, the city of Susa was rebuilt and inhabited sometime after Ashurbanipal's attack only to be conquered by the Persian king Cyrus the Great in 538 BC.

It was made the capital of the Persian Empire by Cambyses II and was expanded by the Persian king Darius the Great (549-486 BC) who favored Susa over his other residences and made it the capital because it was situated much closer to Syria, Egypt, Ethiopia, and others.

Persepolis remained as the ceremonial center for celebrations, coronations, and other rituals.

Temple at Susa, a fragment of bas-relief. Ninhursag with the spirit of the forests next to the seven-spiked cosmic tree of life. Relief from Susa.

Susa was not an independent city of Elam anymore, but it became one of the administrative and most prosperous capital cities of the first Persian Empire.

This great intriguing city was conquered and taken over by various peoples (Macedonians, Greeks, Parthians, Sassanians), Susa’s real end came with the advent of Islam.

The modern Iranian town of Shush, currently inhabited by about 65,000 residents, is located at the site of ancient Susa,  in Iran's Khuzestan province in the lower Zagros Mountains about 250 km (160 mi) east of the Tigris River, between the Karkheh and Dez Rivers.