A. Sutherland - AncientPages.com - The legendary kingdom of Punt has long been argued by scholars, who are not exactly sure about the location of Punt. It is believed to have been in the region of the river Atbara in what is now Ethiopia.

It was a kingdom south of Nubia, possibly between the Blue Nile and the Red Sea (the precise location is not known, with arguments made for what is today southern Sudan or Ethiopia 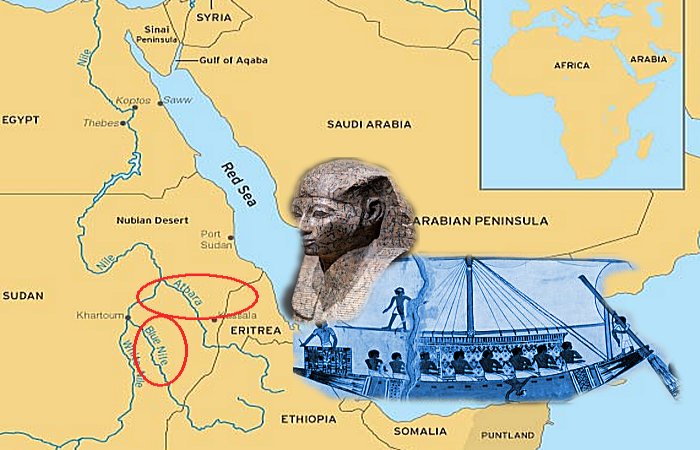 According to the known inscriptions, Punt was located not far away from Egypt and to the east. It was sometimes called ‘God’s Land’ and surrounded with respect.

The ancient Egyptians used to trade with the neighboring countries in the region of the Mediterranean Sea and along the Nile River to the south and set up trade routes to Cyprus, Crete, Greece, Syro-Palestine, Punt and Nubia.

Montuhotep III (or Sankhkare Mentuhotep III) of the Eleventh dynasty was Pharaoh of Egypt during the Middle Kingdom. 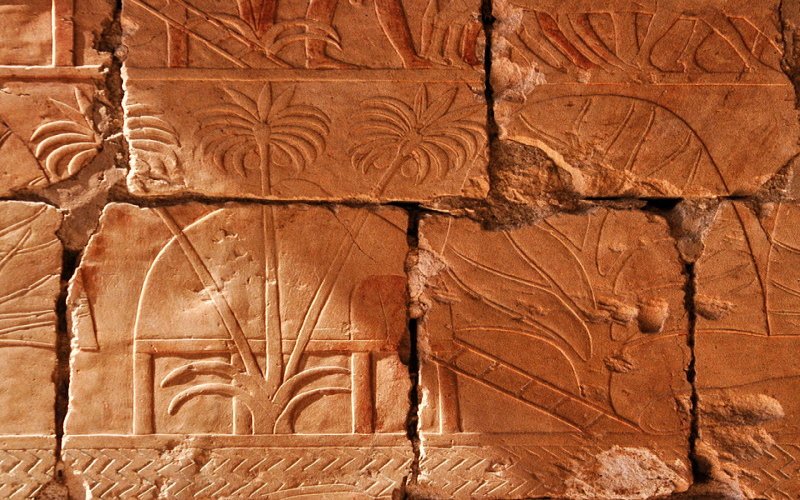 He was known for his architectural innovations but also for his military excursion to the land of Punt, where 3000 strong warriors took part in, and so was the famous and powerful Queen Hatshepsut.

Trading expeditions of the ancient Egypt were often dangerous and Hatshepsut’s expedition to Punt was one of them. It took over three years.

Undoubtedly, Hatshepsut considered her famous Punt expedition the greatest achievement recorded during the time of her reign. On her return this remarkable queen ordered to build a magnificent temple that resembled exactly what she had seen.

Hatshepsut’s reliefs describe and depict with many details, a land of peace and wealth, with ‘terraces of myrrh trees’, gardens and a plenty of exotic plants and animals, boats sailing to Punt, and the trade exchange with the Puntites. 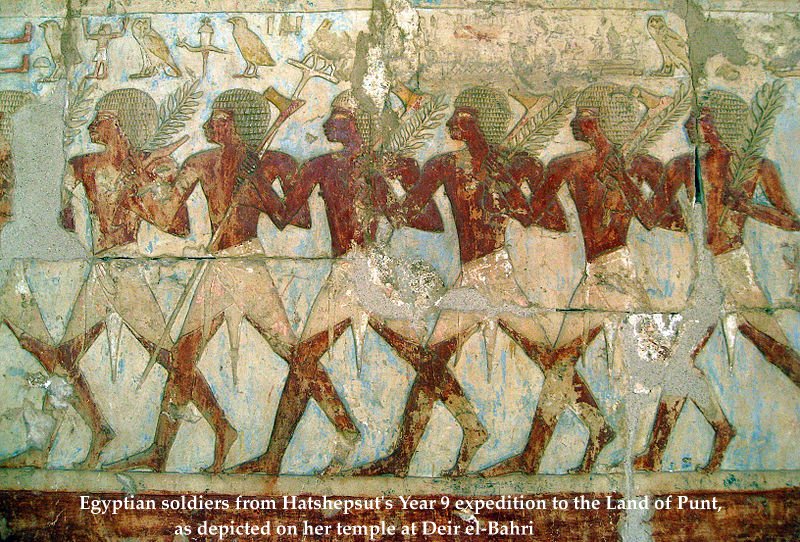 According to the temple reliefs, the Land of Punt was ruled at that time by King Parahu and Queen Ati. Based on the unnatural variety and richness of the fauna and flora, of which some were Arabian, some African and some defied identification, many different opinions were created about the location of Punt.

Interestingly is that if the land of Punt describes for example, Palestine, according to many researchers, everything begins to fall into place. The Bible often mentions king Solomon’s interest in exotic animals and plants; there are also several references to the ‘mountains of myrrh’. 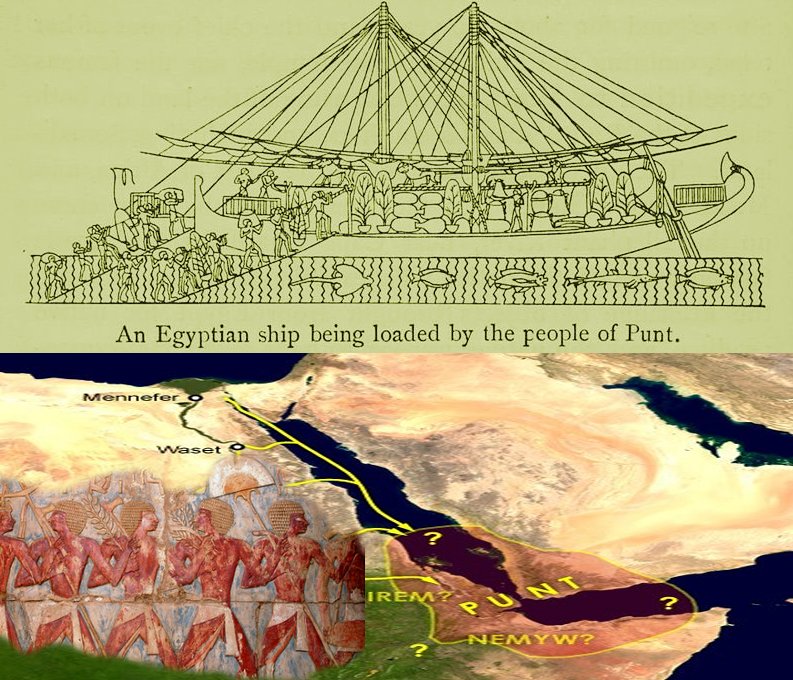 Could not Punt (which should be read ‘Pwene’ or ‘Pwenet’) simply be the Egyptian version of the name Phoenicia? Researchers say that on Hatshepsut’s reliefs, are Semites depicted with pointed beards, curved noses, and skins a shade paler than the Egyptians.

Her voyage to Punt by sea and then by land – most probably was from Thebes to the Red Sea and to the Gulf of Aqaba and then she encountered date palms growing along the beaches up to the head of the Gulf’s landscape. Were these richly described ‘marvels of Punt’ from this region of the world? Was Hatshepsut traveling to Sinai, perhaps? So, why did the queen glorify the expedition as the ‘major achievement of her reign’?

Punt is described as being to the east of Egypt, Hatshepsut, on the other, identifies Punt with Lebanon, so, where was the mysterious Punt?

The exact location of the Land of Punt is still disputed by historians, scholars, archaeologists, and others in the present day. Can this puzzle be solved one day?

J. Boyle, Blood Ransom: Stories from the Front Line in the War against Somali Piracy