Ellen Lloyd - AncientPages.com - Have you ever wondered where the word salary comes from?

The word salary can be traced to ancient Rome and the history of salt. Salt was used as a trading medium just as money is used today.  Ancient Roman warriors who served the empire received payment with a handful of salt each day. Roman historian Pliny the Elder, stated as an aside in his Natural History's discussion of seawater, that "In Rome. . .the soldier's pay was originally salt and the word salary derives from it.” 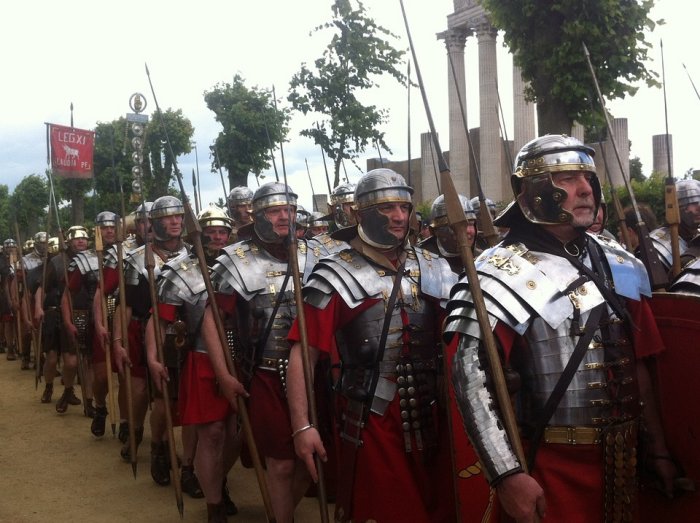 However, according to more modern sources, it is stated that although Roman soldiers were typically paid in coin, the word salarium is derived from the word sal (salt) because at some point a soldier's salary may have been an allowance for the purchase of salt the price of having soldiers conquer salt supplies and guard the Salt Roads (Via Salaria) that led to Rome.

Ancient Round Coins Were Invented To Prevent Fraud

When the term salarium entered into English it was modified to modern-day salary!