A. Sutherland - AncientPages.com - The belief that spirits resided in the underground world can be encountered among many ancient civilizations.

These spirits could be either good or evil. They left the underground realms either of their own will or they could be summoned by someone who possessed the power to call upon them. 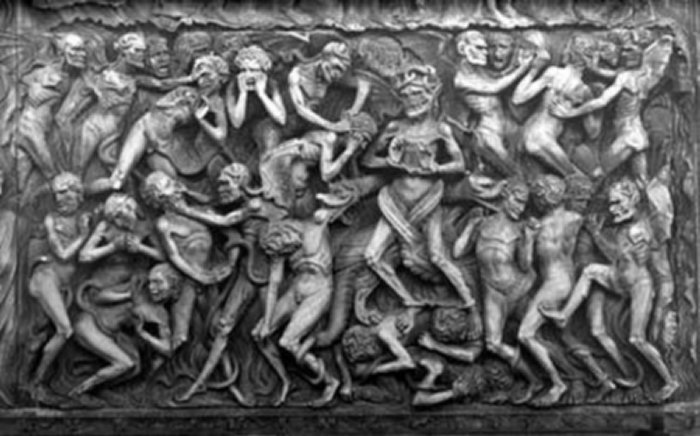 Many ancient cultures believed there were spirits in the underground world.

In Sumerian mythology the Utukku was a spirit that lived underground. The benevolent type was called Lamassu and the evil one was referred to as Edimmu. The Utukku was supposed to obey will of Anu, the god of the heavens.

The Utukku was in some ways similar to the spirit of the dead called Preta, a creature in Hinduism. In Buddhism a preta is a wandering spirit of the damned. The mouth of such a being is so small that it can neither eat nor drink. They are said to look like trees that have been charred by a forest fire. Preta is a purgatory, in some accounts, where souls undergo torture between death and rebirth

The Utukku can also be compared to the Jiangshi, terrifying ancient Chinese vampire in disguise.

The Edimmu Sucked The Life Out Of Vulnerable And Sleeping Persons

The Edimmu were envisioned as the ghosts of those who were not buried properly. Two well-known Emiddus were Asag, a monstrous demon that was killed by the Akkadian deity Ninurta and Alû, a vengeful spirit.

Alû was described as a demon that had no mouth, lips or ears. It was said the creature roamed at night and terrified sleeping people. A person who had been possessed by Alû became either unconsciousness or suffered coma. 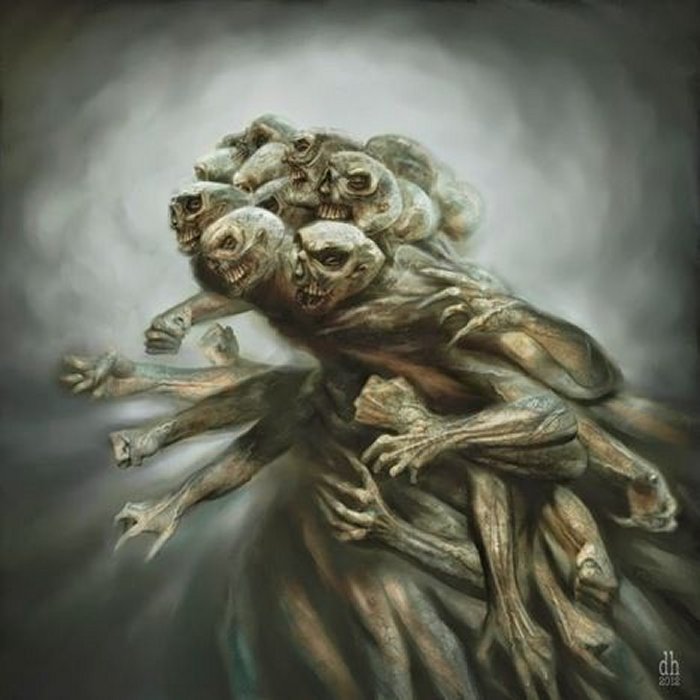 This horrifying demon resembled creatures such as the mara, and incubus, which are invoked to explain sleep paralysis, a bizarre phenomenon that causes a person to encounter demons in dreams.

In Akkadian and Sumerian mythology, it is associated with other demons like Gallu and Lilu.

The Edimmu were thought to cause disease and inspire criminal behavior in the living, but could sometimes be appeased by funeral repasts or libations. The Edimmu were also thought to be completely or nearly incorporeal, "wind" spirits that sucked the life out of vulnerable and sleeping persons, in most cases this related to young people.

The Edimmus are sometimes confused with The Seven Evil Spirits.

The Lamassu and shedu were household protective spirits of the common Babylonian people, becoming associated later as royal protectors, were placed as sentinels at the entrances. 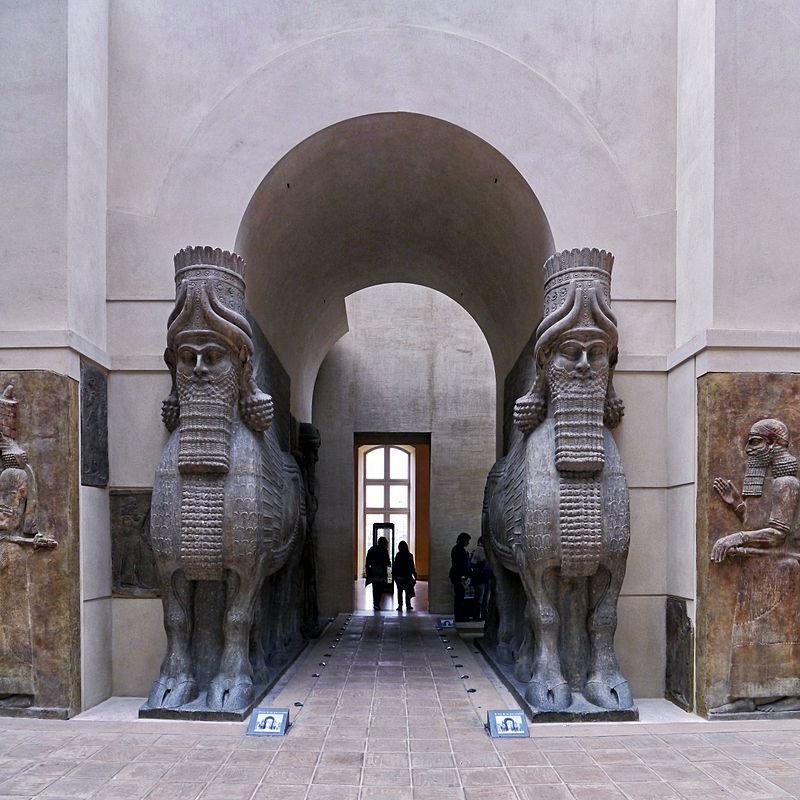 The Lamassu was thought to have been of the nature of a giant a winged man-headed bull or lion. It is these creatures which the kings placed at the sides of the doors of their palaces, to protect the king's footsteps.

To protect houses, the Lamassu were engraved in clay tablets, which were then buried under the door's threshold. In early Babylonian times a god named Lama was one of the most popular deities of the Babylonian pantheon. In art, Lamassu were depicted as hybrids, either winged bulls or lions with the head of a human male. The motif of a winged animal with a human head is common to the Near East, first recorded in Ebla around 3000 BCE.

Good and evil spirits, gods and demons, were fully believed in by the Babylonians and Assyrians, and many texts referring to them exist. Naturally it is not in some cases easy to distinguish well between the special functions of these supernatural appearances which they supposed to exist, but their nature is, in most cases, easily ascertained from the inscriptions and the Babylonians imagined that spirits resided everywhere.