Ellen Lloyd - AncientPages.com - Tecumseh was an important Native American mystic, warrior, and military leader of the Shawnee. He is today remembered as a great hero who fought for freedom. It is unknown who killed him or what happened to his remains. 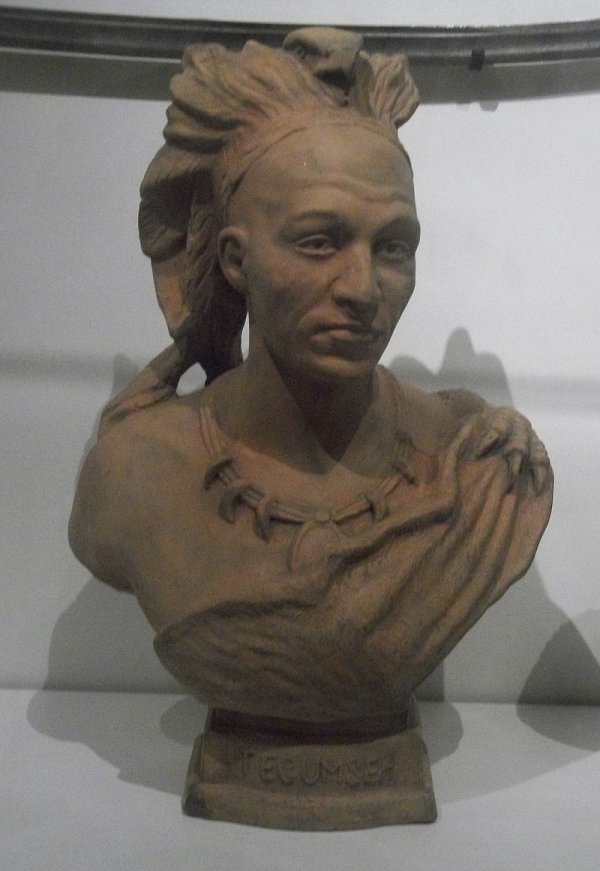 Born in 1768 near Chillicothe, Ohio, Tecumseh worked with his brother Tenskwatawa, known as 'The Prophet,' to unite American Indian tribes in the Northwest Territory to defend themselves against white settlers.

His life changed dramatically when his father, Puckeshinwa, was killed at the Battle of Point Pleasant in 1774. Tecumseh swore he would become a warrior just like his father and as a teenager, he joined the American Indian Confederacy under the leadership of Mohawk Chief Joseph Brant.

Brant encouraged tribes to share ownership of their territory and pool their resources and manpower to defend that territory against encroaching settlers.

Tecumseh led a group of raiders in these efforts, attacking American boats trying to make their way down the Ohio River. These raids were extremely successful, nearly cutting off river access to the territory for a time.

Tecumseh Participated In The Worst Defeat Ever Inflicted By Native Americans On U.S. Forces.

In the fall of 1790, the Shawnee and Miami tribes repelled an assault on their villages near modern Fort Wayne, Indiana, killing 183 U.S. troops in the process.

President George Washington responded by launching a  new campaign the following year, in which he put Governor Arthur St. Clair of the Northwest Territory in charge of some 2,300 men. On November 3, as American soldiers prepared breakfast, a force of Native Americans attacked and immediately overran them. A few hours later, at least 623 American soldiers and dozens of camp followers were dead and hundreds more were wounded.

Tecumseh Tried To Unite All tribes Against White Expansion

Tecumseh believed all Native American tribes should unite against white expansion. He envisioned a confederacy that would bring all of the tribes together. This included even longtime enemies. This was the only way to resist the whites’ insatiable desire for land, he thought.

He traveled widely in the Midwest, gaining followers among such tribes as the Seneca, Wyandot, Sac, Fox, Winnebago, Potawatomi, Kickapoo, Chippewa, Ottawa, Delaware, Miami, and, of course, Shawnee.

The Vision Of The Prophet

In 1805 Lalawethika, one of Tecumseh’s younger brothers experienced a series of visions that transformed him into a prominent religious leader. Lalawethika changed his name to Tenskwatawa, or ‘The Open Door,’. He became the new Shawnee Prophet and he preached a nativistic revitalization that seemed to offer the Indians a religious deliverance from their problems. 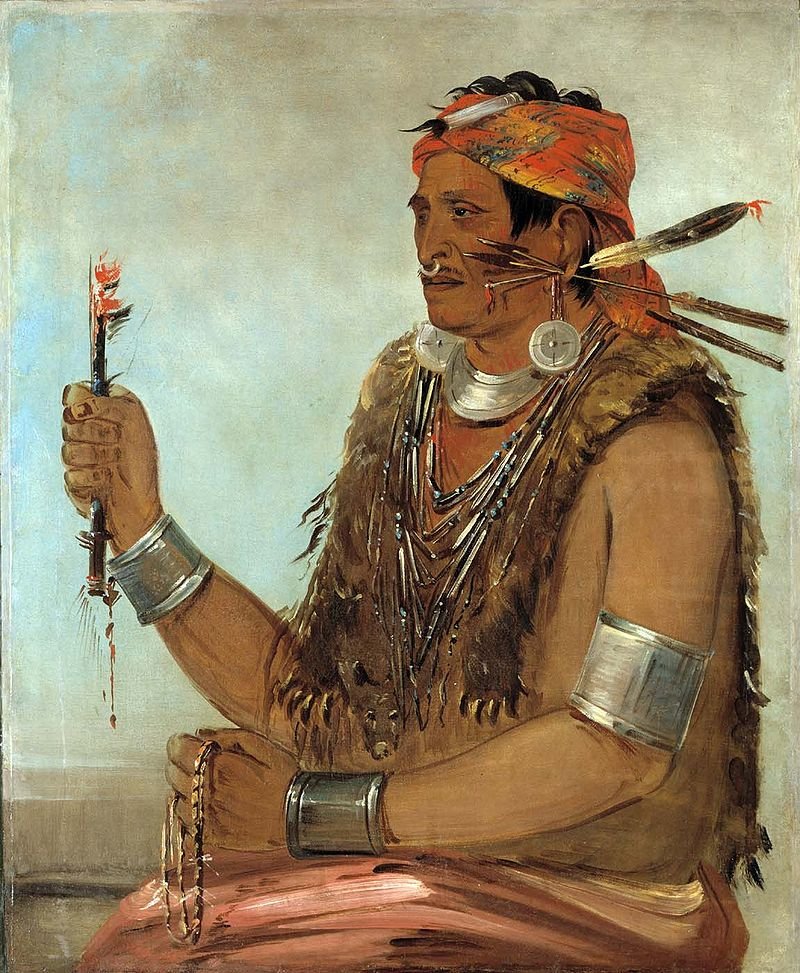 Tecumseh was at first rather skeptical of the visions of his brother. His attitude changed on June 16, 1806, when the Prophet accurately predicted an eclipse of the Sun, and Indians from throughout the Midwest flocked to the Shawnee village at Greenville, Ohio.

Tecumseh slowly transformed his brother’s religious following into a political movement. In 1808 Tecumseh and the Prophet moved their village to the juncture of the Tippecanoe and Wabash rivers, where the new settlement, Prophetstown, continued to attract Indians.

It Is Unknown Who Killed Tecumseh

On June 1, 1812, under the advisement of President Madison, Congress declared war on Great Britain. Many Native American tribes were confused and did not know which side they should take – the  British or the Americans.  Tecumseh and his confederacy sided with the British. He and his men were assigned to overtake the city of Detroit with Major General Isaac Brock. The siege of Detroit was a success, but in 1813 conditions around Detroit worsened. Tecumseh requested arms so that his men could stay in the Northwest Territory and continue to defend their lands. Major-General Procter agreed to send more men and arms.

However, when forces reached the site communication broke down and some men deserted while others continued east. When the Americans attacked, large sections of forces broke leaving about 500 hundred American Indians to hold back 3,000 Americans. Tecumseh was fatally wounded in the battle.

Although many tried to take credit for Tecumseh’s death, it is unknown who killed him or what happened to his remains.