Discovered in 1694 by Jesuit missionary Eusebio Kino, the ruins are dominated by the Casa Grande (“Big House”), an impressive four-story watchtower built in the early 1300s.

The Casa Grande is the tallest and most massive Hohokam building known, standing 35 feet tall and containing almost 3,000 tons of caliche. Caliche mud was piled up in layers approximately two feet high; bricks or blocks were not used. There are the horizontal cracks about two feet apart across the surface of the outside walls.

Openings in the walls of Casa Grande align with the Sun and Moon at different times during the year. 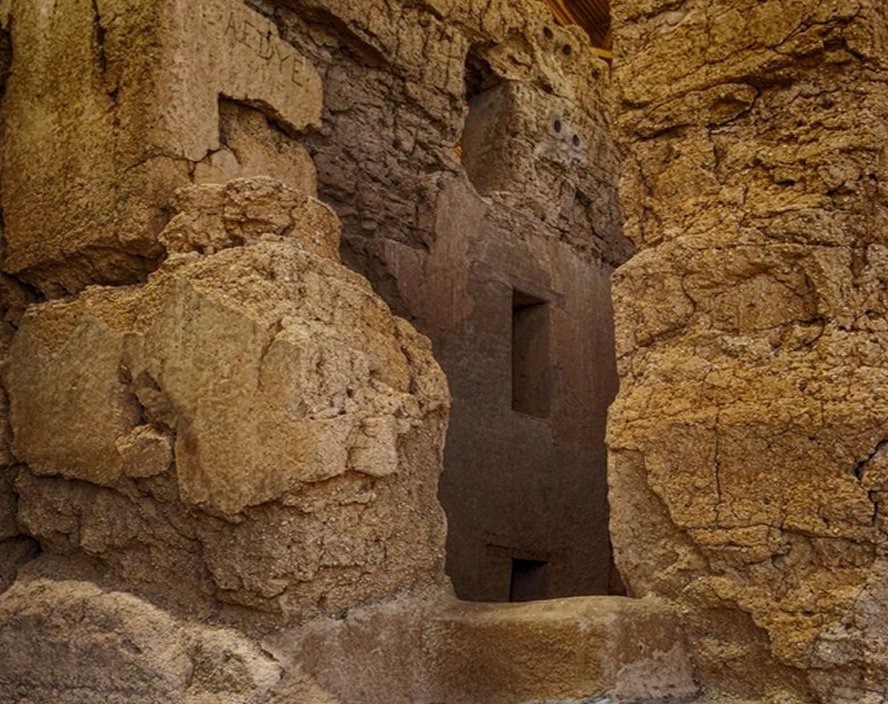 The Casa Grande was a special structure of great importance. Why did the Hohokam (a Pima Indian’s word meaning “Those Who Have Gone”), work so hard to construct this high building?

These cracks are between layers of caliche. While most buildings had floor and roof supports made from local desert trees, the Casa Grande once contained hundreds of imported beams - pine, fir and juniper obtained  from mountains located over fifty miles away. Floor supports spanned the width of each room; saguaro ribs were laid perpendicular to these; reeds were set on this framework and a coating of caliche completed the floor. 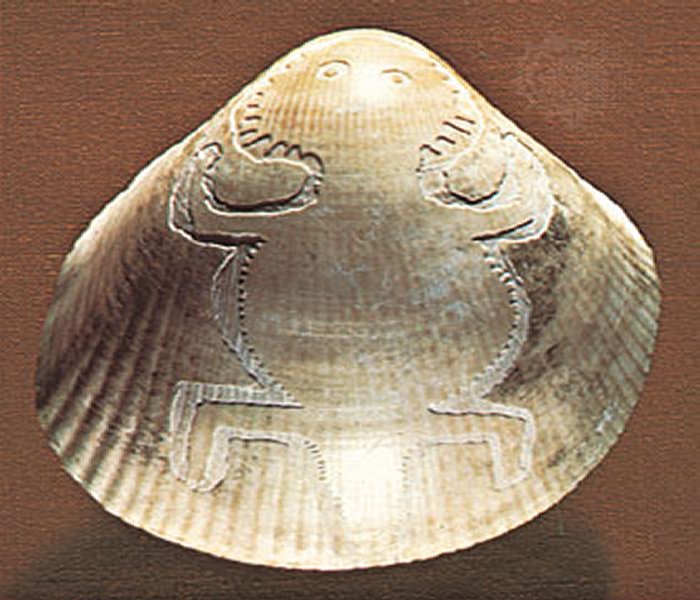 The smoothly plastered inside walls are a further indication that much time, work and care went into the construction of the Casa Grande. Why?

The Casa Grande was a special structure of great importance. Why did the Hohokam (a Pima Indian’s word meaning “Those Who Have Gone”), work so hard to construct this high building? How was this structure used by them?

When the Hohokam built their permanent dwellings, the desert did not give them much choice regarding building materials. No building stone and only few large trees are accessible in a reasonable distance. However, a few feet below the ground, the Hohokam people discovered a large amount of concrete-like building material - caliche.

The Hohokam people were 'Masters of the Desert’. Their extensive irrigation canals served as the foundation of the modern canals used to irrigate crops in the valleys along the Salt and Gila rivers.

Using caliche, the Hohokam could construct walls, plaster floors, and seal roofs of their dwellings.

These fascinating people adapted to the dry conditions of the desert and learned to use water from mountain run-offs and rivers to irrigate their fields. By 300 CE, these desert dwellers had formed a distinct culture.

Archeologists call them "Hohokam" but Hohokam does not relate to a tribe or a people, and today it is used only when referring to archeological discoveries; otherwise, the term ‘ancient Sonoran Desert people’ is used when talking about the people who created the pottery, homes, and irrigation systems.

They may have descended from an earlier hunting and gathering Archaic groups that began in this area around 5,500 BC. The groups, mainly gathers and hunters, possessed cultivated plants as squash and corn; they built storage pits, small pithouses and trash deposits. However, they lacked pottery, which appeared later along with development of agriculture, and thus the Hohokam culture began. 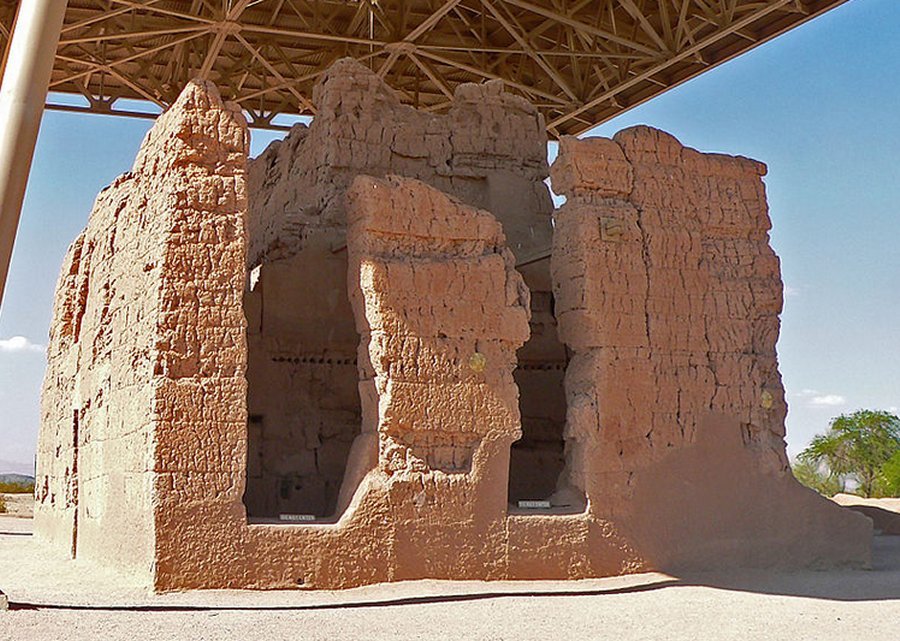 Casa Grande Ruins represent evidence of the culture that once thrived in the arid region of Arizona. Except for the Casa Grande, they also developed wide-scale irrigation farming.

They were 'Masters of the Desert’. Their extensive irrigation canals, helped them change parts of the Sonoran Desert into farmland; the structures also served as the foundation of the modern canals used to irrigate crops in the valleys along the Salt and Gila rivers.

They also developed extensive trade connections which lasted over a thousand years until about 1450 CE. Their trade with distant Mesoamerican cultures whose influence can still be seen in Hohokam ball courts.

What happened to the culture known as the Hohokam, one of the Southwest’s most complex and influential societies ?

By the late 1300s, the Hohokam were perhaps the most populous cultural group in the Southwest, and suddenly around this time, one or several different causes triggered their sudden decline.

Meticulous research conducted in southeastern Arizona, the heart of the Hohokam homeland, suggests the Hohokam were not alone in the region; there was another  tribal group — the O’odham, whose members still call Arizona home today - lived in the region perhaps as early as the 1100s. They continue to live in Arizona.

The region has a long and rich history and there are still many unrevealed secrets.

U.S. Department of The Interior