AncientPages.com - On May 26, 1328, William of Ockham, a Franciscan Friar, secretly leaves Avignon fearing a death sentence from Pope John XXII.

He was known as “Doctor Invincibillis” (Unconquerable Teacher) at the University of Oxford and was a quite remarkable man with very odd opinions, according to others. 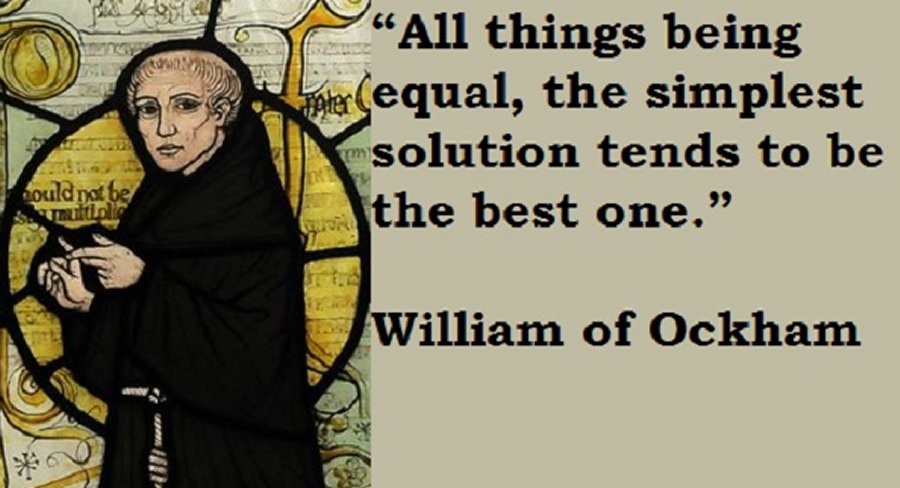 William had upset the Pope and other high church officials by preaching the Franciscan belief that since Jesus and the Apostles did not own personal property, Catholic clergymen should likewise not possess any worldly goods.

Ockham accompanied by the Franciscan Minister-General Michael of Cesena and two other Franciscan leaders eventually took refuge in the court of the Holy Roman Emperor, Louis IV of Bavaria, who was also engaged in dispute with the papacy, and became Ockham's patron.

There, William conveniently supplied the philosophical and logical thinking outlining the argument that Louis should be the supreme authority over the church and the state of the Holy Roman Empire.

Pope John XXII did not agree and had William excommunicated from the Catholic Church in June 1328.

He spent much of the remainder of his life writing about political issues, including the relative authority and rights of the spiritual and temporal powers. Ockham's philosophy was never officially condemned as heretical.

William of Ockham has always remained a symbol of analytical and logical mind, providing philosophers with a fundamental rule of thought, we know as "Occam's Razor."  Although he had written all sorts of philosophical papers, it is the "Occam's Razor" logic that stands above the rest, something that we in everyday life can apply to our modern thinking.