Ellen Lloyd - AncientPages.com - The Pagan Vikings had a number of gods and goddesses they worshipped. However, unlike other ancient civilizations the Vikings had neither an organized priesthood nor hierarchy of religious leaders. Temples or other religious buildings were also never used when the Pagan Vikings paid tributes to the Norse gods.

So, how did the ancient Vikings worship their gods? 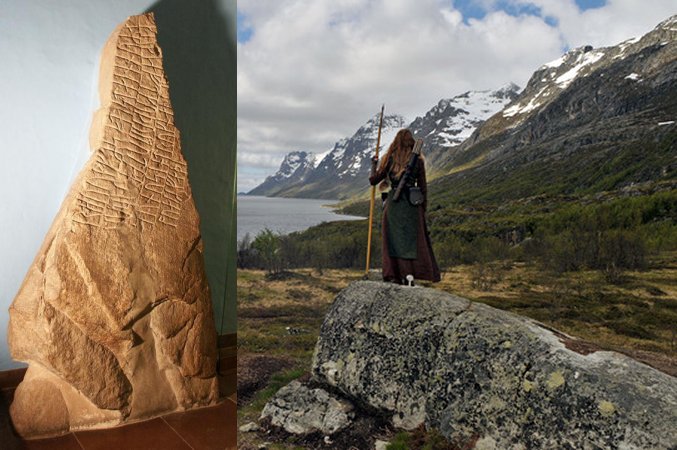 During the Pagan Viking age, it was a common practice in express ones’ respect to the Norse gods according to local customs. This was in most cases done on farms. The farmer and his wife led many everyday rituals.

It was always important for the Vikings to be on good terms with the gods. In order to ensure that this was the case they made “blót” sacrifices. The blot was an important social and religious event and the Chief was the master of the ceremony. The blot was an exchange, in which people sacrificed to the gods in order to get something back in return. For example, this might the gods’ goodwill regarding weather, fertility or luck in battle.

The Vikings gathered to a feast. Sacrifices were made and the sacred mead flowed freely. 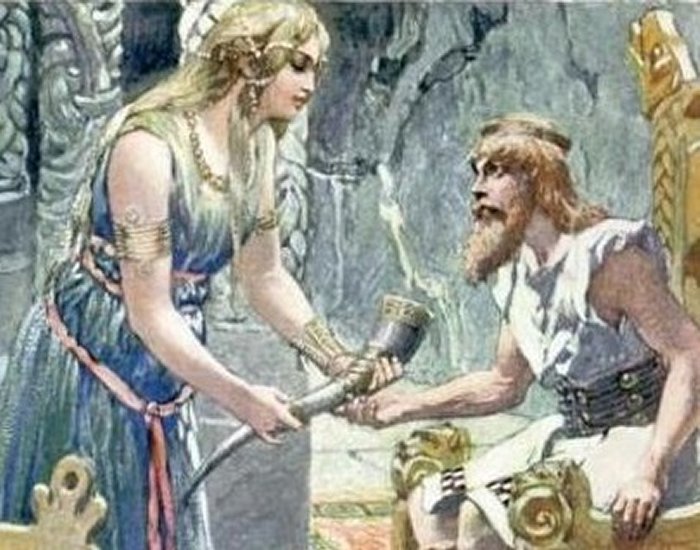 All drank in honor of the dead and held a memorial "for the good year and peace". Singing songs and reading poems in honor of the gods and ancient heroes was also an important part of the ceremony.

One of the most comprehensive descriptions of a blot sacrifice in the North can be found in Hakon the Good’s Saga, which was written by the Icelander Snorri Sturluson in the 1200s. In his saga, Snorri writes that Sigurd Håkonsson was a very generous man and supplied the whole feast, which he was long remembered for. 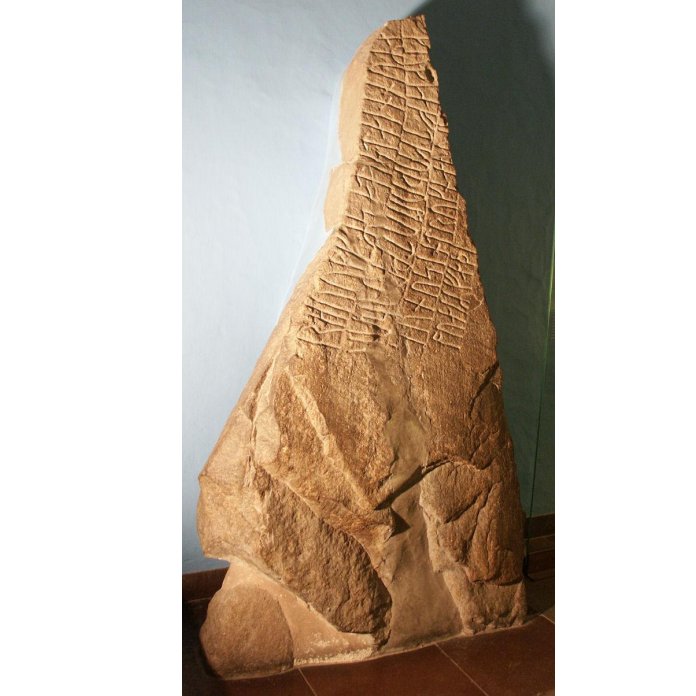 Rune stone from Helnæs on Funen. Many rune stones were erected in memory of powerful men.

It is believed that there were four fixed blot sacrifices a year at the following times: winter solstice, spring equinox, summer solstice and autumn equinox. The Vikings also held additional blot sacrifices, for example, if a crisis arose that required help from the gods.

Mead: Secret Drink Of The Vikings And Gods – Was It An Ancient Antibiotic?

Not only farms were used to honor the Norse gods. The Vikings also used certain sacrificial sites, because they believed that there was particularly strong contact with the gods at these locations. In Denmark, archaeologists have discovered places such as Tissø in West Zealand and Tyrseng at Viby in Jutland. These were named after Thor, the Norse God of war. 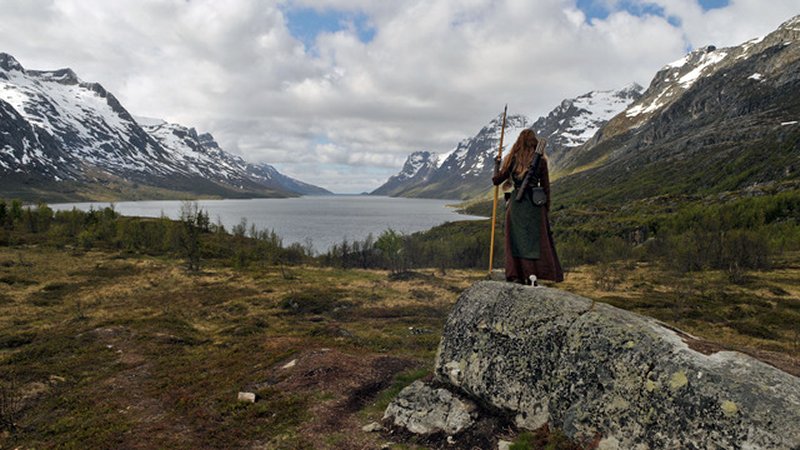 The Vikings also used certain sacrificial sites, because they believed that there was particularly strong contact with the gods at these locations.

There are also places in Denmark which are named after the great Norse god Odin. However, the Vikings did not use Odin’s name indiscriminately. It was reserved for places of special significance. Onsholt in Aarhus is one such place. Onsholt is a shortening of Odin’s Holt, which means ”Odin’s Wood”