AncientPages.com - On May 18, 1565, the  Great Siege of Malta begins, in which Ottoman forces make attempts to conquer the islands of Malta, but fail.

Two adversaries were involved in this historical event, namely, Grand Master Jean Parisot de la Valette, and his contemporary, the Barbary corsair Dragut Reis who commanded the fleet of Sultan Suleiman the Magnificent.

In this battle, there were also participating thousands of Maltese Islanders, men at arms to the Knights of St. John. 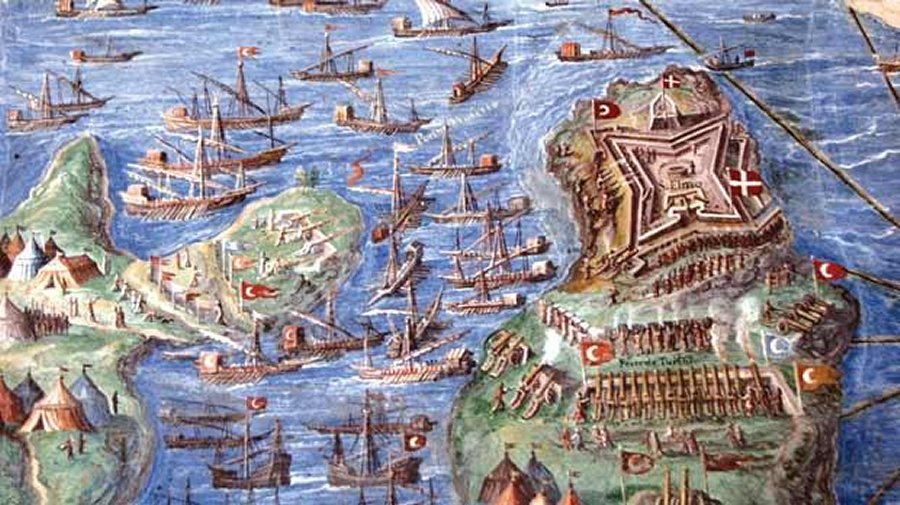 The Siege of Malta, 1565 lasted between May and September, causing thousands of casualties.Credits: The Times of Malta

The years before the Siege took place, Malta was under continual threat from the Ottoman Turks. In 1551, the Ottomans carried out an audacious raid, which saw most of Gozo's population captured and taken into slavery. In 1559, the Knights responded, but with a disastrous attack on the Ottoman stronghold, Djerba, on the Tunisian coast.

Despite the harbors and two massive strongholds, St. Angelo, in what is now Vittoriosa, and newly-built St. Elmo, on the open peninsula of Mount Sciberras, the Knights knew they were vulnerable in Malta.

Grand Master La Valette had done his best to build defenses and had requested extra forces from Emperor Charles V, the Pope, and the Viceroy of Sicily. But no help came. 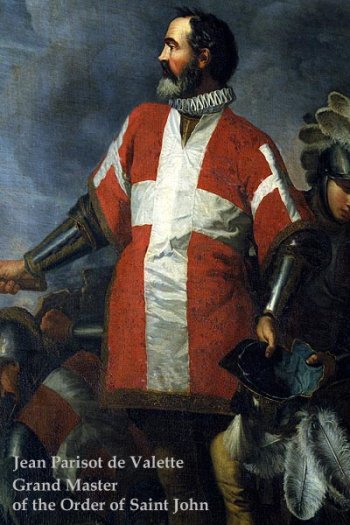 In May 1565, a vast Ottoman fleet, some 40,000 men, lay siege to the Islands. The Knights were heavily outnumbered with a mere 700 or so men and around 8000 Maltese regular troops.

The Maltese Islanders took refuge in the fortified towns of Mdina and Birgu (Vittoriosa) destroying crops and poisoning wells as they fled.

The Ottomans decided to attack isolated Fort St. Elmo, on the Sceberras peninsula, because of its commanding position between the two harbors.

During 36 days small garrison of Knights held on to the fort for far longer than Suleiman's men anticipated.

After four weeks, they finally overran St. Elmo but at a heavy price: the loss of 8000 men.

The Turkish commander Dragut was fatally injured during the taking of St. Elmo and now the Ottoman troops commanded by Mustafa Pasha, had decided to attack St. Angelo stronghold.

The battle for St. Angelo was probably the bloodiest episode of this Holy War.

Mustafa Pasha launched about 10 attacks on the walls of St. Angelo and the fortified Three Cities throughout the long, hot summer of 1565. Even on 18th August, when a huge part of the defenses was breached, the Ottomans failed to take the Fort.

Vallette himself had even entered the battle fray and despite the uneven odds for success, he had refused to accept the Ottoman's terms of surrender. At one point in the battle, the Ottomans floated the headless corpses of captured Knights across Grand Harbor. 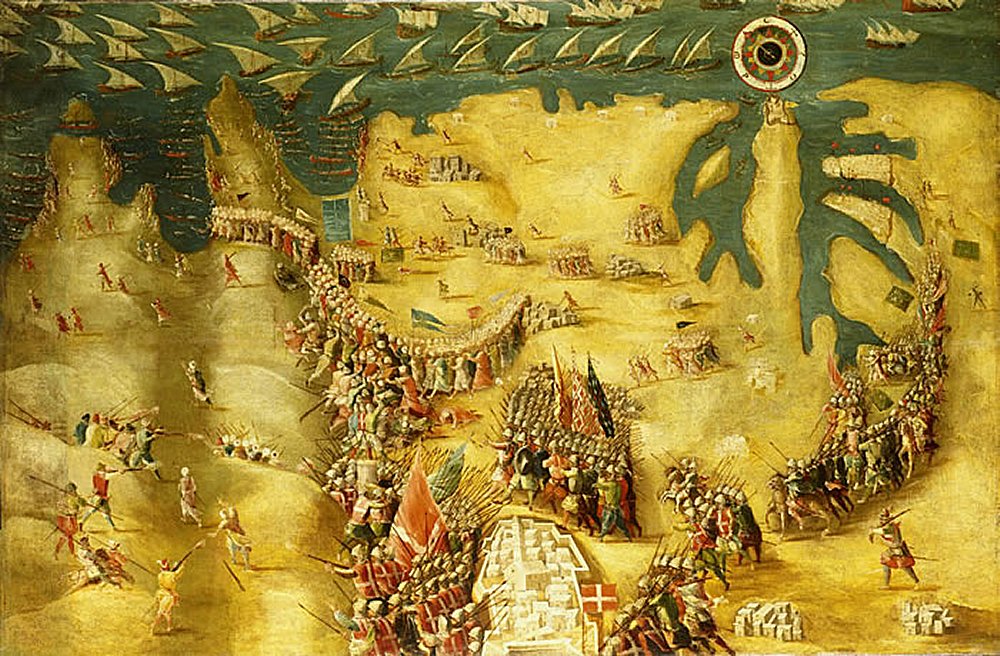 The Siege of Malta - Flight of the Ottomans , by Matteo Perez d' Aleccio via wikipedia

Valette responded in the same manner; he ordered all Ottoman prisoners to be executed and their heads used as 'cannon balls' to fire back toward their compatriots in St Elmo. By September, the Ottomans were concerned about having to remain in Malta during the winter, and their morale began to recede.

At this point, Vallette's long-awaited relief forces appeared at Mellieħa Bay and took control of high ground inland. Almost trapped, the Ottoman troops retreated, but not before losing thousands of more men.

The Great Siege ended on 8th September and today, it is commemorated with a public holiday, il-Vitorja.

The aftermath of the Siege: the power of the Ottomans had been seriously diminished by the Knights of St. John in Malta and Malta's magnificent capital, Valletta, was founded by and named after Grand Master Jean de la Valette.

Valletta was to be not only a fortress city but the cultural home to some of the finest works of 16th - 18th century Europe. Vallette himself was buried in the city some three years later.