AncientPages.com - When the Spaniards arrived in the 16th century they discovered the ancient Maya, as well as the Aztecs were fond of sweet houses. To the ancient Maya, a sweat bath, or zumpul-ché was an important element in the purification process and the ancient saunas were often used for healing purposes. 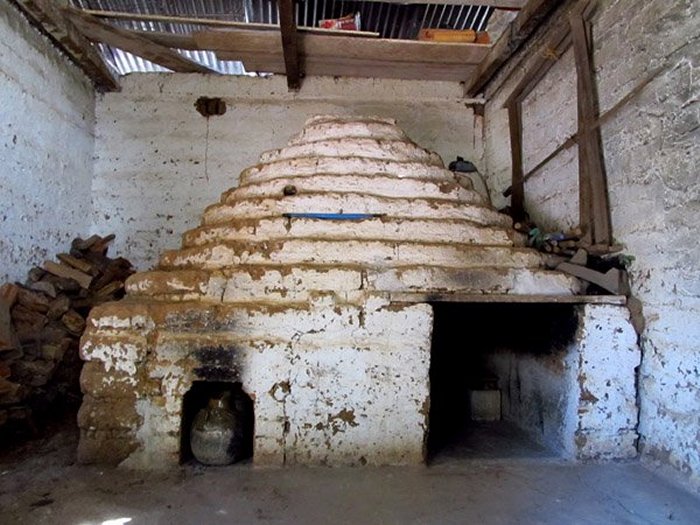 The saunas played an important role in the lives of the Maya people.

The word Zumpul- ché can be translated as "a bath for women after childbirth and for sick persons used to cast out disease in their bodies." The most common name for the sweat house is temescal, an Aztec name from teme, to bathe, and calli, house.

Similar to a modern day sauna, sweat baths were constructed of stone walls and ceilings, with a small opening in the top of the ceiling. Water poured onto the hot rocks in the room created steam, offering a setting in which to sweat out impurities.

The saunas played an important role in the lives of the Maya people. Mothers, who had recently given birth, sought revitalization in them. Sick people visited the saunas to find healing power in sweating. Those who have been stung or wounded by any poisonous animal hoped the sauna could heal the wounds. Maya kings visited the sweat baths on regular basis because the saunas gave them the feeling of being cleaner. 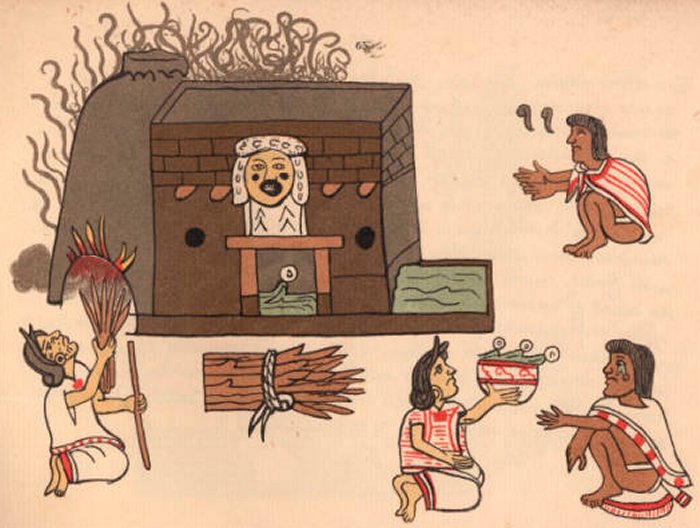 As popular as the ancient Mayan saunas might have been the Spaniards did not approve of the sweat baths at all. It should be added that the Spaniards were not fond of any sanitation at the time. The first wife of Henry VIII, Queen of Aragon, (1485 -1536) boasted she had bathed only twice in her life, once when she was born and once when she was married. 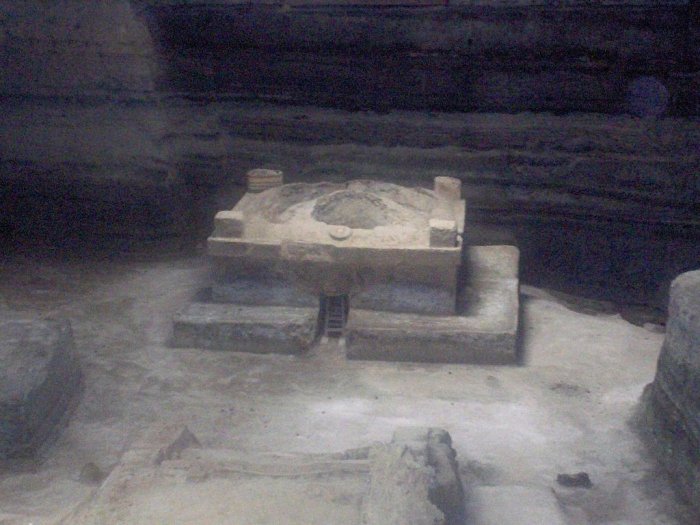 There was also a period in history when the Spanish Inquisition was at its height. The Catholic Church did not approve of many ancient practices. Native bathing rituals, combined with worship of gods made sweat houses very offensive.

In the 16th century, a Spanish priest expressed his contempt for the native bath in this note: "This is a picture of the baths of the Indians which they call 'temazcalli.' At the door is an Indian who was the mediator for illnesses. When a sick person took a bath he offered incense, which they term copal, to his idol and stained his skin black in veneration to the idol Tezcatlipoca. Many Indians, men and women, stark naked, took thesebaths and committed nasty and vile sins within."

Later, as Spanish missionaries prevailed upon the Aztecs and Mayans to divest their baths of religious significance, the Spaniards began to appreciate what the ancient saunas had to offer.