AncientPages.com - On 10th May, 28 BC, a sunspot was observed by astronomers during the reign of Emperor Cheng of the Western Han Dynasty.

China is among the earliest countries to develop astronomy and boasts the fastest development. As one of the four advanced natural science subjects in ancient China, astronomy, with the innovative calendars and surprising inventions, played an important role in the world's history of astronomical development. 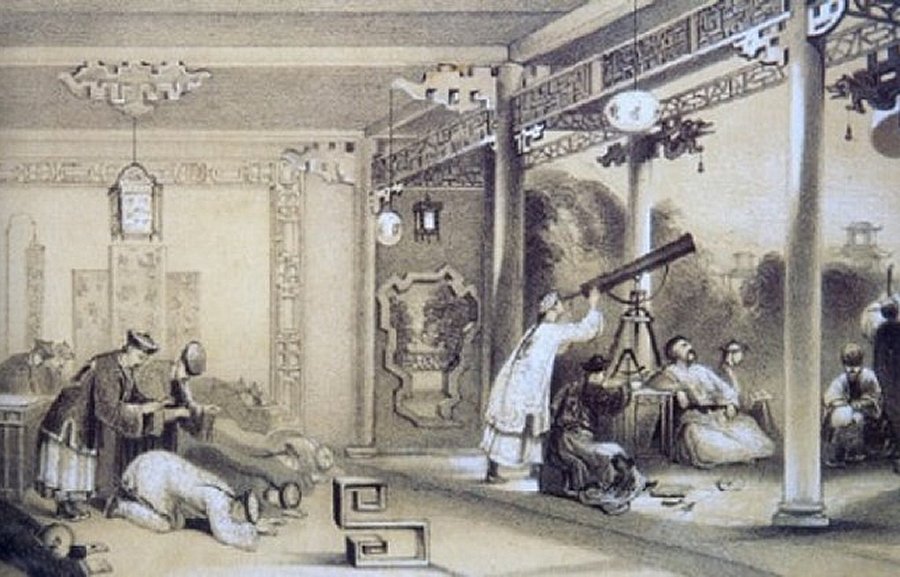 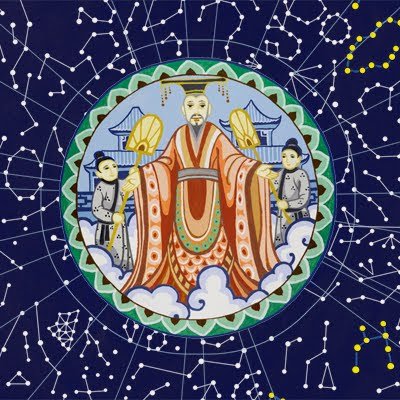 According to Joseph Needham (1900-1995), a British scientist, historian and sinologist known for his scientific research and writing on the history of Chinese science, the Chinese astronomers found 112 instances of sunspots.

While Western astronomers of the Renaissance period were still arguing in 1615 who was the first to discover sunspots, Chinese astronomers had already accumulated numerous records on sunspots.

Now it is known that the earliest records of sunspots were made in 28 BC by Chinese astronomers during the reign of Emperor Cheng of theWestern Han Dynasty.

From then until the late Ming Dynasty in the mid-17th century, Chinese history books recorded more than 100 sunspots.

Furthermore, they also took note of other phenomena concerning the sun, such as solar prominences and coronas.

The first record of a solar prominence has been found in a tortoiseshell inscription, which describes "three suddenly bursting fires eating a chunk of the sun".

According to statistics, sunspots occur in a cycle every 11.33 years on average, which is in conformity with ancient Chinese documents and once again testifies to the fact that records of sunspots made by ancient Chinese people are a very valuable astronomical legacy.