AncientPages.com - On May 7, 1832, the independence of Greece is recognized by the Treaty of London.

In May 1832, Lord Palmerston, who took over as British Foreign Secretary and agreed to the Arta-Volos borderline, assembled the London Conference of 1832. 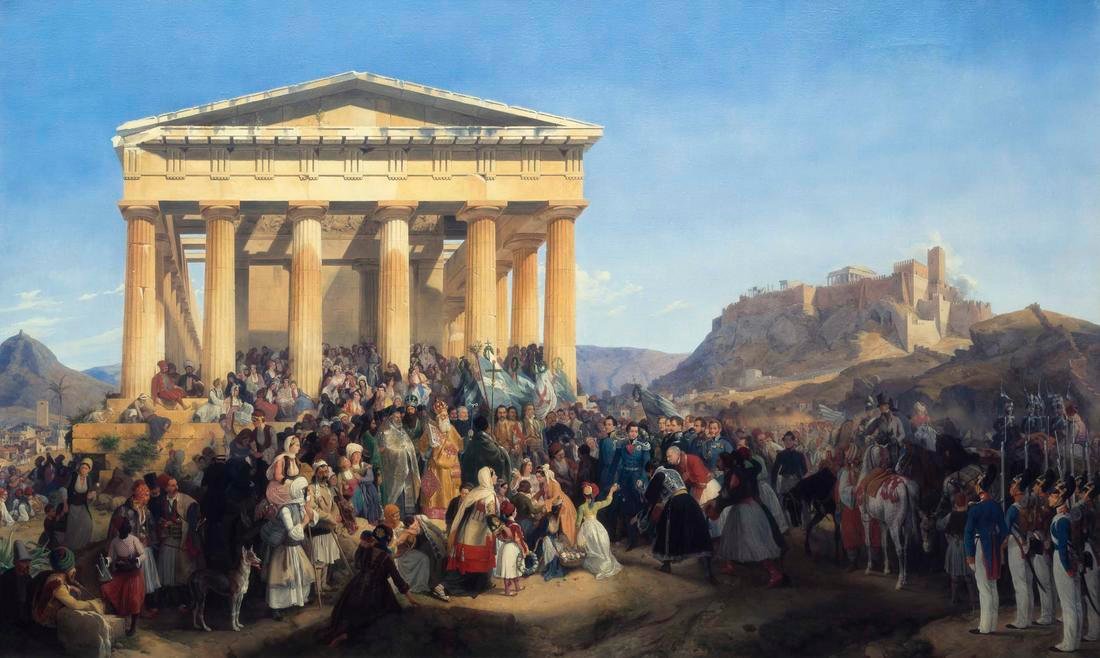 "The Entry of King Otto in Athens" by Peter von Hess, 1839 via Wikipedia

The London Conference of 1832, between the three Great Powers (France, Great Britain, and Russia), established the independent Kingdom of Greece with a stable government.

Otto of Wittelsbach, Prince of Bavaria, was offered was chosen, king.

According to the protocol signed this day, the Arta-Volos line, which ran from the Gulf of Arta (or Ambracia) on the west coast to the Gulf of Volos on the east, became the country's northern frontier. 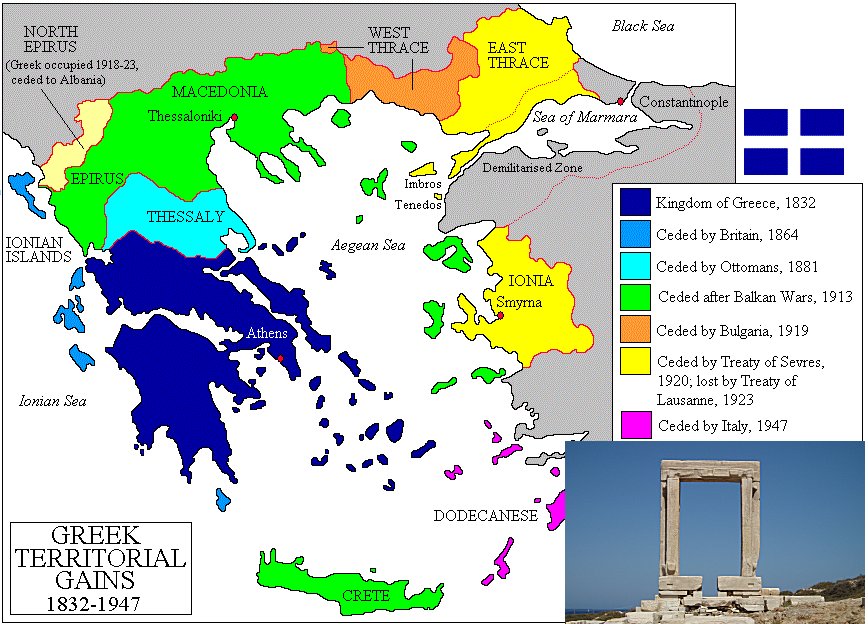 The decisions were approved on July 21, 1832, when British ambassador Sir Stratford Canning and the other representatives concluded the Treaty of Constantinople, which set the boundaries of the new Kingdom of Greece at the Arta-Volos line.

The Ottoman Empire was indemnified in the sum of 40,000,000 piastres for the loss of the territory.

The kingdom's borders were reiterated in the London Protocol of August 30, 1832, also signed by the Great Powers, which ratified the terms of the Constantinople arrangement.