AncientPages.com - Walpurgis Night, a traditional holiday celebrated on April 30 in northern Europe and Scandinavia.
In Sweden, typical holiday activities include singing traditional spring folk songs and the lighting of bonfires. 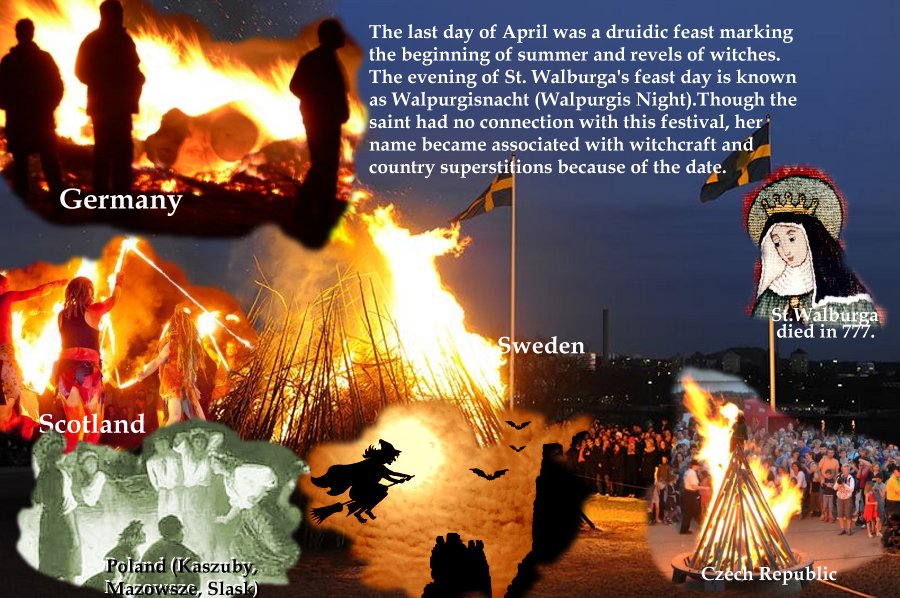 This feast under different names and in various forms exists in most European countries.

In Germany, the holiday is celebrated by dressing in costumes, playing pranks on people, and creating loud noises meant to keep evil at bay.

Many people also hang blessed sprigs of foliage from houses and barns to ward off evil spirits, or they leave pieces of bread spread with butter and honey as offerings for phantom hounds. 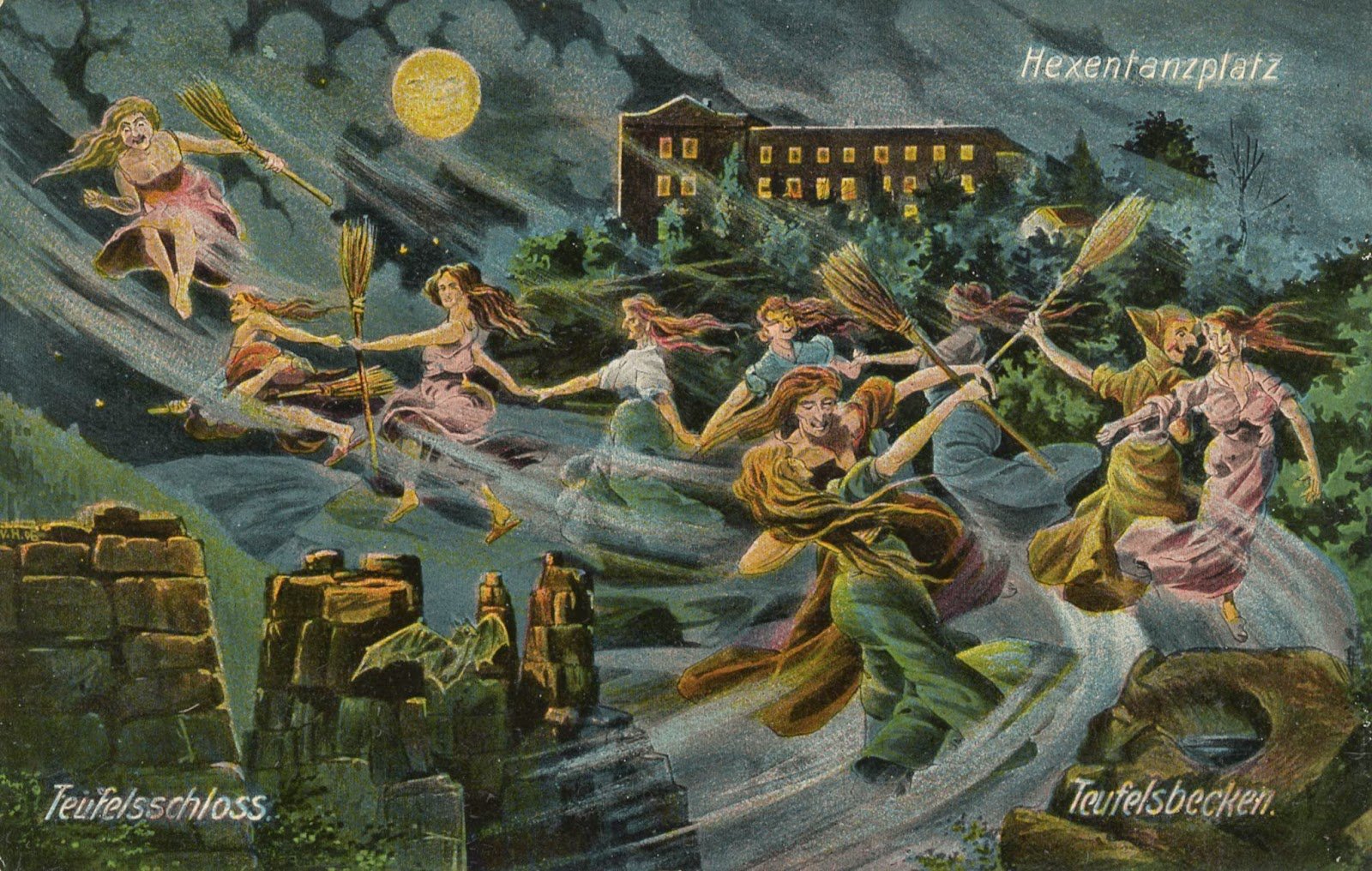 In Finland, Walpurgis Night and May Day are effectively merged into a single celebration that is usually referred to as Vappu, which is among the country's most important holidays. Initially, Walpurgis Night was celebrated by the Finnish upper class.

Then, in the late 19th century, students (most notably engineering students) took up its celebration.

The origins of the holiday date back to pagan celebrations of fertility rites and the coming of spring. After the Norse were Christianized, the pagan celebration became combined with the legend of St.Walburga, an English-born nun who lived at Heidenheim monastery in Germany and later became the abbess there.
Walburga was believed to have cured the illnesses of many residents. Walburga is traditionally associated with May 1 because of a medieval account of her being canonized upon the translation of her remains from their place of burial to a church circa 870.

Although the date of her canonization is likely purely coincidental to the date of the pagan celebrations of spring, people were able to celebrate both events under church law without fear of reprisal.