Ellen Lloyd - AncientPages.com - Zawisza Czarny (Zawisza the Black) of Garbów is the most famous Polish knight. He was born around 1370 and died in 1428. He was undefeated in multiple tournaments, winner on the battlefield, a diplomat and noble man. Zawisza Czarny was in many ways a model of knightly virtues. 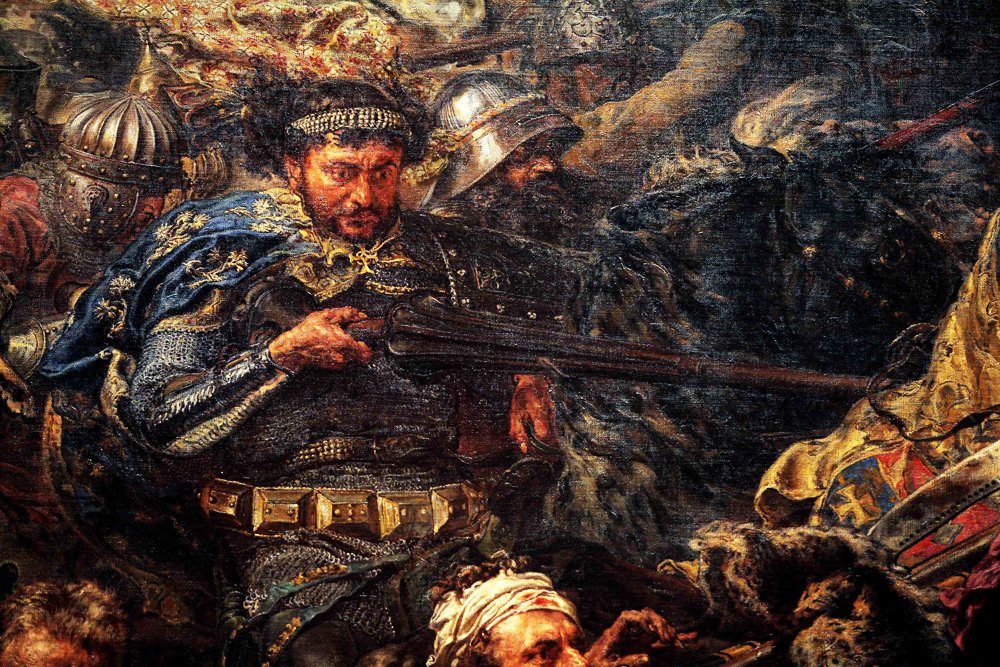 His nickname is due to his black hair and his custom-made, black armor, which is kept at the Jasna Góra Monastery.

Zawisza Czarny Was A Brave Knight

What makes Zawisza Czarny’s history extraordinary is for example that he was as much a diplomat as he was a warrior, being an envoy for the Polish king Władysław II and Hungarian-Bohemian king Sigismund of Luxembourg.

In 1416 Zawisza Czarny participated in a tournament in Perpignan in which he defeated the famous knight John of Aragon. The following year, he became the starost of Kruszwica. Zawisza participated in the Hussite Wars on the side of King Sigismund. During Sigismund's defeat at Kutná Hora (21 December 1421), Zawisza was taken prisoner by the Hussites and subsequently released in return for a high ransom. 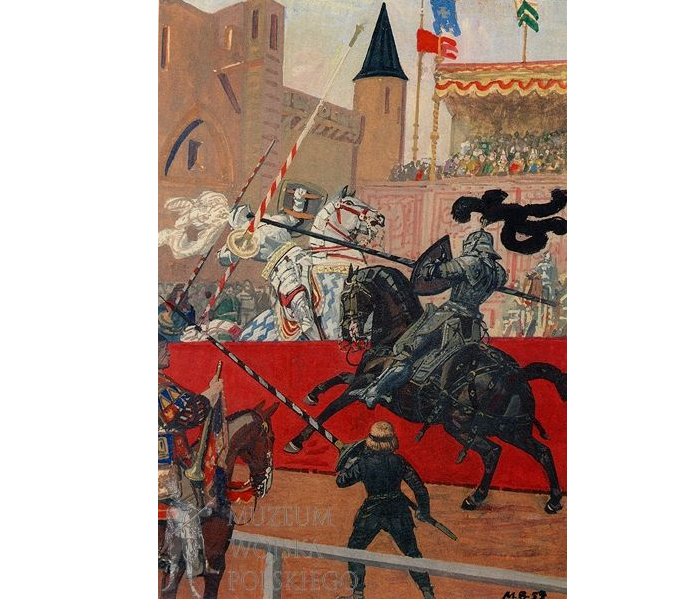 Zawisza Czarny in a duel with Jan Aragonski. Image credit: the Museum of the Polish Army

In 1428, Zawisza, as commander of a light cavalry banner of 500 horsemen, he joined the forces of Sigismund in the king's war against the Ottoman Turks. Sigismund's army was defeated and had to retreat across the Danube, but Zawisza Czarny was angry the King acted as a coward and wished to to retreat.

Instead he continued fighting. He died at the hands of Turks in June 1428 in Golubac fortress, the ruins of which can still be seen in eastern Serbia on the right bank of the Danube.

Polish scientists are now trying to find Zawisza Czarny’s family home near Sandomierz. Stary Garbów and Nowy Garbów, small neighbouring villages are located less than 15 km north of Sandomierz, in the commune of Dwikozy (Świętokrzyskie) and this is where they think the history of the most famous Polish knight begins.

But where exactly was the family home of the knight? Was it in Stary Garbów or Nowy Garbów? Or maybe it was somewhere in between? What did it look like? Was it similar to other mansions of wealthy families? "He came from Garbów. This Garbów" - and that is where the knowledge of historians, regionalists, experts ends.

Dr. Dominik Abłamowicz, archaeologist, director of the Regional Museum in Sandomierz was intrigued by the fact that in the available archaeological documentation from the area of Garbów there isn't a single site from the Middle Ages. According to the museum director, despite the lack of known archaeological objects from the Middle Ages in this area, it can be confirmed beyond any doubt that settlement in Garbów is much older. 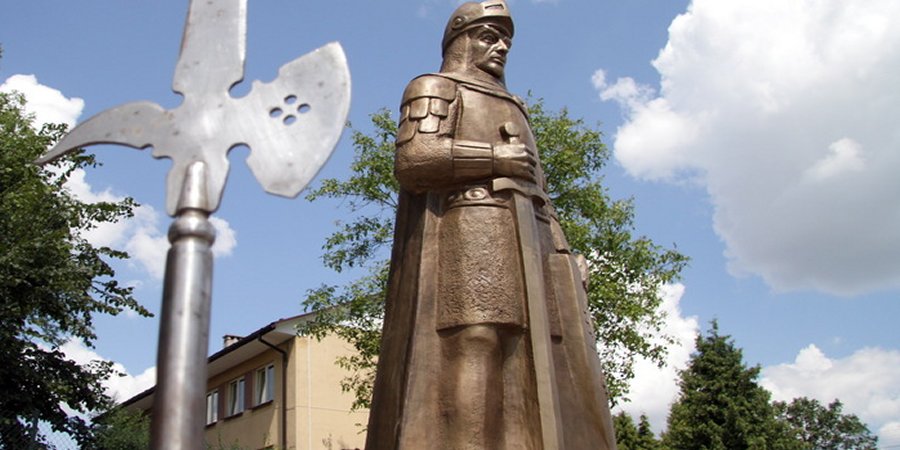 It can be expected that the homes of the nobility had defensive functions and were built in naturally defensive places. "In addition to the archaeological reasons, terrain is important, which is why we intend to meet with residents Garbów, with young people, and ask them if they have ever found anything, if a mound or a hill was flattened in the past",  said the director.

At the turn of the fourteenth and fifteenth centuries, motte-and-bailey castle was a popular form of residences of nobles, traces of which still remain in many places in the former province of Sandomierz. One of the well-preserved objects of this type is located in Włoszczowa in the western part of Świętokrzyskie. Regular, five meters high mound clearly stands out against the flat fields and meadows. On top probably once was a defensive residential tower.

Any information from residents, based, for example, on family stories, that somewhere in Garbów was a hill or "mound", could guide the archaeologists to the place where once stood the house of Zawisza Czarny; assuming that it was a motte-and-bailey castle, which is not certain. "This is one of the hypotheses" Dr. Abłamowicz said.

To find Zawisza Czarny’s family home will not be easy, but the discovery of the location of the house of Zawisza Czarny would be another important event for the town, where the memory of the medieval knight is very much alive. There is a monument of the knight, and he is the patron of the local school.