AncientPages.com - The Battle of Rain (also called the Battle of the River Lech or Battle of Lech) was fought on April 15, 1632, during the Thirty Years’ War.

The forces involved in this encounter were 40,000 Swedish-Saxon troops under King Gustav II Adolf of Sweden and 25,000 Catholic League troops under Count Johan Tzerclaes of Tilly. 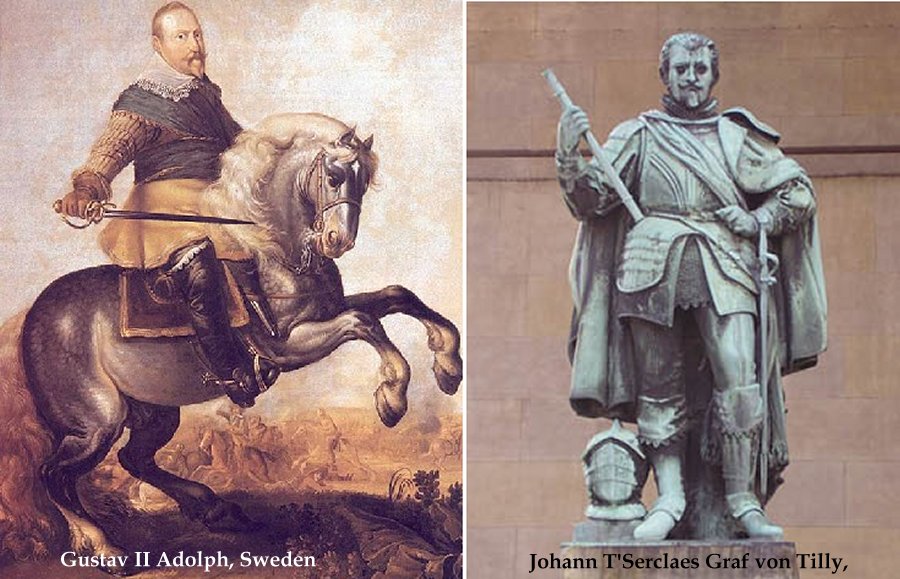 After the defeat at Breitenfeld on Sept. 17, 1631, Count Tilly had fallen back. In this September battle, which was the first major Protestant victory of the Thirty Years’ War, the forces of the Roman Catholic Habsburg emperor Ferdinand II and the Catholic League, under  Graf von Tilly, were destroyed by the Swedish king.

The battle was important for Sweden’s great military power with flexible linear tactics over the old massive infantry formations that had long dominated European warfare.

In the meantime, Tilly, with 5,000 reinforcements, decided to hold the line of the River Lech. 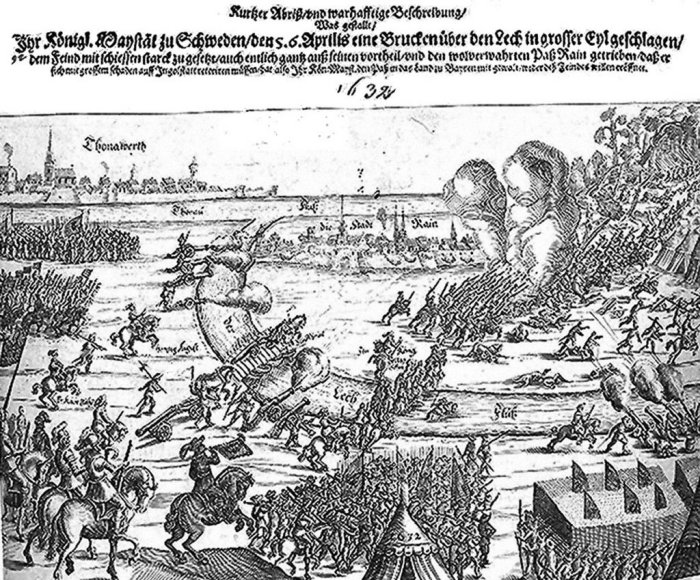 Battle of Rain - The forces involved in this encounter were 40,000 Swedish-Saxon troops under King Gustav II Adolf of Sweden and 25,000 Catholic League troops under Count Johan Tzerclaes of Tilly. Credits: Wikipedia

On this day, April 15, it was the second meeting between the two legendary generals.

King Gustav reached the river on 14 April and overnight, he constructed a bridge of boats. In the morning, he sent over 300 elite Finnish troops to build earthworks.

Tilly was afraid to risk his position with a charge and stayed on his hill while Gustav crossed the river with the bulk of his army. When Gustav charged the hill, Tilly was mortally wounded very early on and had to pass command on to his second in command, who, unfortunately, a few minutes later was also wounded.

Tilly later died from his wounds. Maximilian took command, and by a rapid retreat managed to save his army, but he lost most of his artillery and baggage.  Consequently, the defeat and death of Tilly enabled Gustav II Adolf of Sweden to occupy Augsburg, Munich, and southern Bavaria.