AncientPages.com - For over 700 years, ancient Romans bought a variety of defixiones – curse tablets to cast evil spells on basically anyone and anything.

Ancient Romans believed in the power of spells and thought that these magical curse tablets would actually help them to destroy their enemies. But you have to act quickly. It was vital to buy the curse tablet before your enemy came up with the same idea. 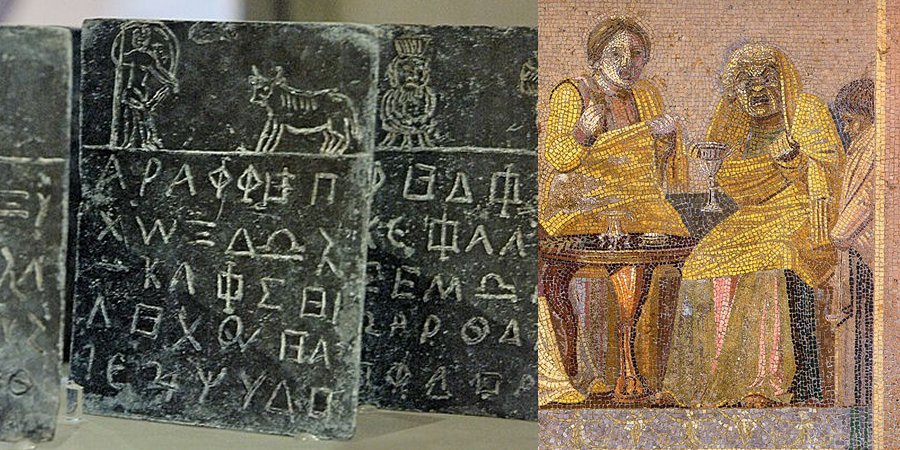 The defixiones, curse tablets were made of lead or lead alloys. It was less costly than the popular papyrus and wax alternatives. It was a material that would endure harsh climatic elements and survive longer. Sometimes limestone, ceramics, and even semi-precious stones were used to convey the desired ancient messages. 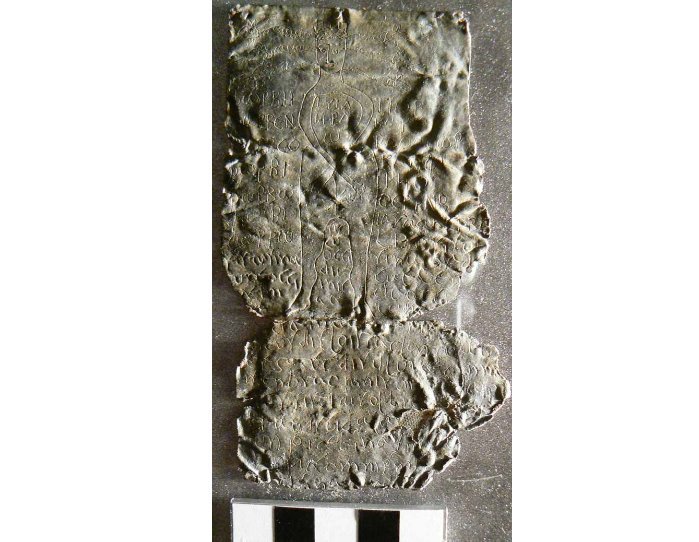 Written on a lead plate, the curse is intended to prevent someone from speaking against another.

According to Pliny the Elder, (23 A.D- 79 A.D.) a Roman scholar also known as Gaius Plinius Secundus, curses were deeply feared by ancient Romans.

Archaeologists have unearthed more than 1500 ancient curse tablets. Most of them were found in Italy, often in the vicinity of Rome. Several curse tablets have also been unearthed in Roman Britain. People bought curse tablets from “professional” magicians who had ready curse tables in their stocks. All the customer had to do was to state the name of the victim that was quickly inscribed on the defixiones.

The curse tablets conveyed messages to influential gods and spirits, usually asking them for victory over an enemy by ‘binding them up’ in some kind of dreadful trouble.

Defixiones were laid as close to the victim as possible. For example, a curse on a chariot racer would best be concealed in the stadium itself while one targeting a prominent bureaucrat would need to be buried near his government office, but they were also placed inside graves.

Ancient Romans believed that people who died at an early age were doomed to wander around the Earth as ghosts. By placing defixiones inside graves, the curses could help the deceased to get peace, if the ghost helped executing the curse that is. The fact that it was strictly prohibited to open graves did not stop people who quietly sneaked in at night at placed a curse tablet inside the grave.

Everyone Was Casting Spells And Cursed Others

There was no limit to the number of curses people could come up with. Examinations of the unearthed defixiones show signs of people’s selfishness and greed.  Curses could be about revenge, justice, sport, business, or love and sex. Rivals in sport and business were cursed to fail. Opposing sides in legal disputes were cursed to lack of memory and speech-impediment so as to lose.

The ancient curse tablets became extremely popular and were certainly a big business. The Roman Emperor made several attempts to forbid people from using them. The punishment for using defixiones was crucification or killing by wild animals. Nevertheless, no punishment could frighten ancient Romans who kept buying the curse tablets and using them against their enemies. 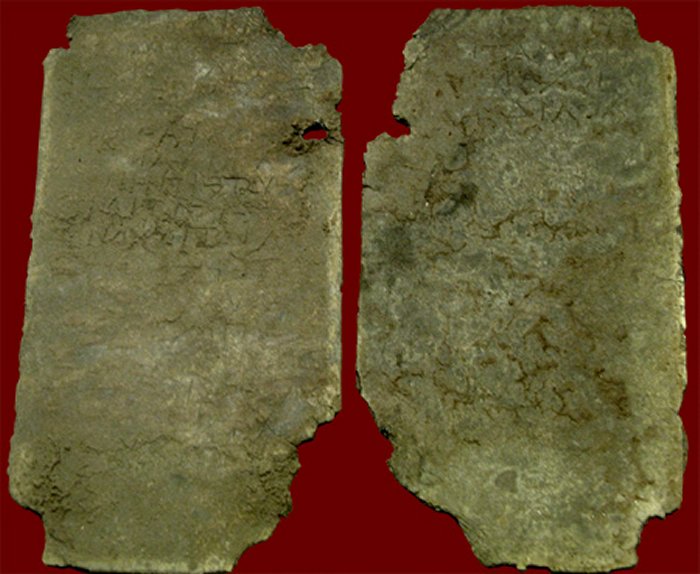 Early Christians also used curse tablets for a while before the Church successfully managed to stop the spread and use of the defixiones.

Centre for the Study of Ancient Documents