A. Sutherland - AncientPages.com - The kings mentioned in the "Sumerian King List" are also attested in other important, historiographical sources.

The so-called "Tummal Inscription" (also known as "Tummal Chronicle") that dates back to early Old Babylonian period, is one of them.

"The seal of Mes-an-ni-pa-da, who ended the dynasty of Kish. Note the king adopts the title "King of Kish"

It is a writing of ancient Sumer from the time of the ruler Ishbi-Erra, an important a high-ranking official of the last king of Sumer and Akkad and last king of the Ur III dynasty.

Ishbi-Erra established his authority over much of the region controlled by the Ur III dynasty before its collapse.

The "Tummal Inscription" – especially useful in the understanding of the archeology and history of Gilgamesh - lists the names of the rulers who constructed Enlil's temple in Nippur and Ninlil's temple Tummal. 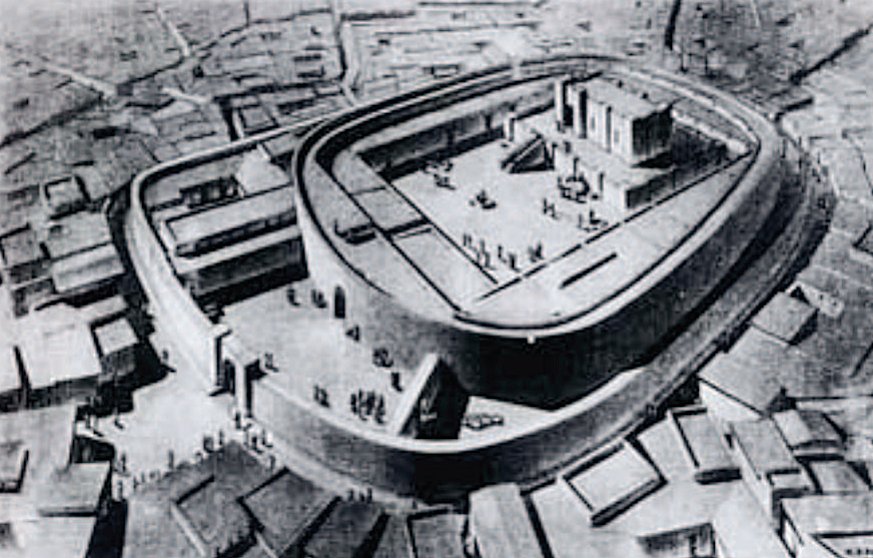 One of these important artifacts was unearthed during excavations of the Oval Temple in Khafaje or Khafajah (ancient Tutub), an archaeological site located about 7 miles (11 km) east of Baghdad, Iraq.

Among them, there were such prominent personalities as: Enmebaragesi, king of Kish and his heir Agga, Mes-an-ni-pa-da and his son Meskiagnunna, kings of Ur and the famous Gilgamesh, and his son Urlugal, who rebuilt the sanctuary of the goddess Ninlil in Tummal, a sacred quarter in her city of Nippur.

Researchers have discovered several copies of the "Tummal Inscription", which indicates that the document was a popular document in the Babylonian schools.

Two of the copies were found by Samuel Noah Kramer (1897 – 1990), one of the world's leading Assyriologists and a world-renowned expert in Sumerian history and Sumerian language. 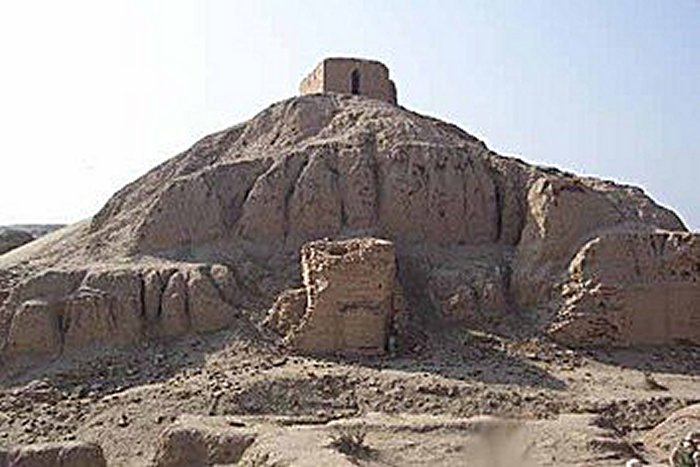 The "Tummal Inscription" credits king of Kish, Enmebaragesi with building of the first temple for Enlil in Nippur.

The "Tummal Inscription" credits king of Kish, Enmebaragesi with building of the first temple for Enlil in Nippur. Moreover, the document lists this particular king as its first builder and suggests that Enmebaragesi was recognized as the first king over the whole Sumer, with high ambitions for territorial expansion.

Both "Tummal Inscription" and the famous “Sumerian King List” underline the importance of Enmebaragesi (ca 27th-26th century BC, the end of the Early Dynastic II period in Sumer).

This historical data has also been confirmed by archaeological evidence in form of alabaster vessels covered with dedication inscriptions of Enmebaragesi. One of these important artifacts was unearthed during excavations of the Oval Temple in Khafaje or Khafajah (ancient Tutub), an archaeological site located about 7 miles (11 km) east of Baghdad, Iraq.

Today, researchers still focus on this ancient Sumerian dokument, which represents an expanded king-list based on the standard Old Babylonian copy-texts, which exist in numerous examples, from Ur and Nippur.

T. Bryce, The Routledge Handbook of the Peoples and Places of Ancient Western Asia