AncientPages.com - On April 6, 1320, the Declaration of Arbroath was drafted and sent, in the form of a letter to Pope John XXII.

The document written in Latin, declares  Scotland’s independence and the right to defend herself if attacked. 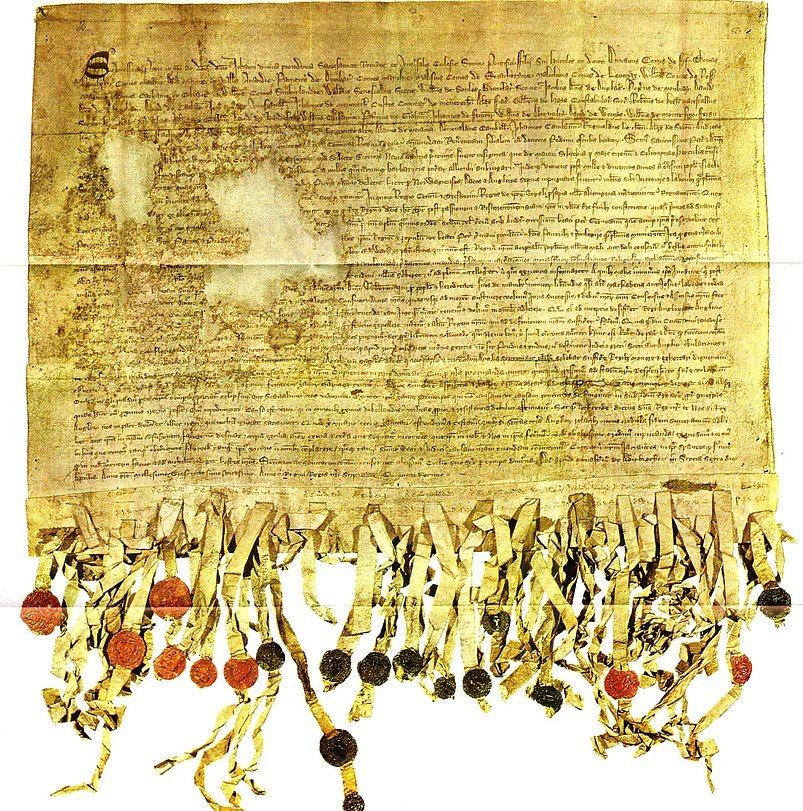 Undoubtedly, the Declaration of Arbroath is the most famous document in Scottish history being a part of broader diplomatic campaign which sought to assert Scotland's position as an independent kingdom, rather than being a feudal land controlled by England's Norman kings, as well as lift the excommunication of Robert the Bruce who murdered his greatest rival for the crown, Sir John Comyn of Badenoch before the altar in Greyfriars Church in Dumfries in 1306.

The Declaration made a number of rhetorical points: 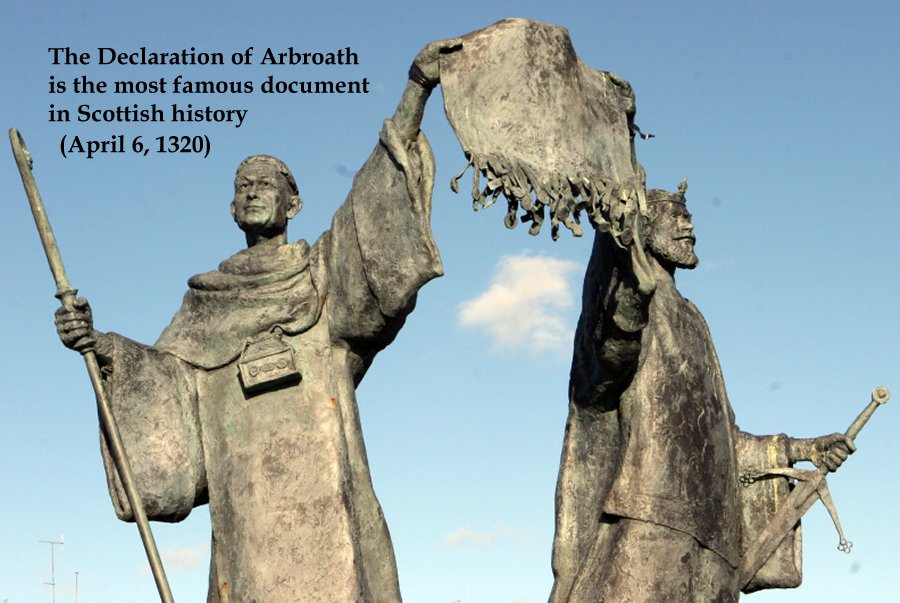 The most important clauses in the text, on the nature of kings, replaced religious sentiments with political ones.

The notion that their king was divinely commanded - was essentially rejected. Instead, he was chosen in a political act by the people, who could just as easily choose another.

It is said that the declaration’s principles have inspired the American Declaration of Independence.