A. Sutherland - AncientPages.com - The legend of King John’s lost treasure has been handed down from generation to generation.

However, it is not only a legend. 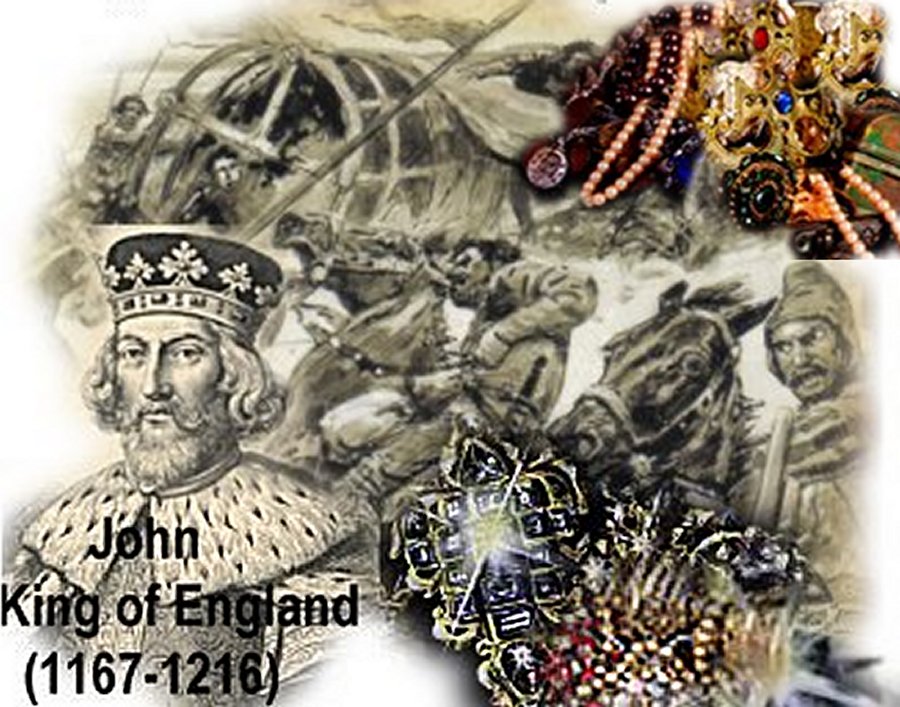 John was King of England from 1199–1216 and he proved to be a total failure. Between 1202 and 1204 the king of France managed to capture most of the lands in France held by John. Afterward, John was given the nickname ‘soft sword.’

He was acting king from 1189 when his brother Richard the Lion-Heart was on the Third Crusade.

‘Lackland’ was John’s other nickname, most probably because, as the youngest of Henry II's five sons, it was difficult to find a portion of his father's French possessions for him to inherit.

Involved in intrigues against his absent brother, John eventually became king in 1199 when Richard the Lionheart was killed in battle in France. After that, he was portrayed as ‘Bad King John’. 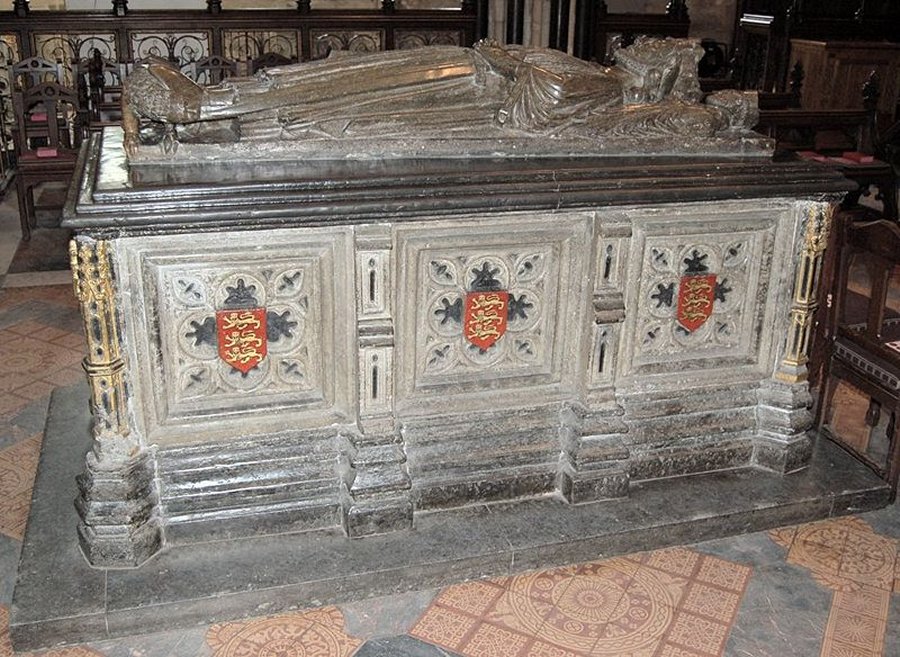 Ancient sources say that John ruled like a tyrant. He was accused of extorting money from people and selling offices. In order to pay for the war with France he raised taxes – imposing a special tax on Jews – and enforced feudal prerogatives.

‘Bad King John’ had a great hobby: he collected jewelry. He was particularly fond of collecting (stealing) jewelry for himself and coinage for his guards and soldiers. He owned a hoard of gold and silver plate and other valuables, of which most valuable were the imperial regalia he had inherited from his grandmother, the Empress of Germany.

On 12 October, John lost all of his treasure when he tried to take a shortcut across a stretch of water in Wash, the large bay that separates East Anglia from Lincolnshire.

Brutus Of Troy: First King Of Britain Or Just A Myth?

Mystery Of The Kusanagi Treasure: The Legendary Sword

This particular region of marshes and mudflats was usually traversable at low tide but very dangerous riddled with quicksand, deeper channels and vulnerable to rapid movements of water with the tide. The leader of this dramatic journey mistimed the tide.

The tide rose faster than he expected and all John's baggage, which supposedly included all of the royal treasures including the Crown Jewels and gold coins, was engulfed in a raging whirlpool.

‘Bad King John’ lost everything. He died only a few days later, at Newark on the 18 October 1216.

What happened to John’s treasure carts; is John's treasure buried somewhere in the area of Sutton Bridge?

Treasure hunters from the USA and England have made a number of attempts to locate the exact place of the incident. Even a team of researchers from Nottingham University took soil samples in order to shed some light on the incident that took place in 1216.

The search goes on because as you know, treasure hunters never lose hope to find what they are looking for.