A. Sutherland - AncientPages.com - Ingvar the Far-Travelled (in Swedish, Ingvar den vittfarne), ca. 1016-1041) was a Viking chieftain from Mälardalen (Malar Valley) in central Sweden.

The Icelandic saga of the Swedish Viking Ingvar the Far-travelled is believed to be a tale rather than a real story based on facts. However, there are several fascinating runestones called Ingvar Stones, in the provinces of Södermanland, Uppland and Östergötland in central Sweden, which tell us the story about the great expedition into the east led by the Viking chieftain Ingvar. 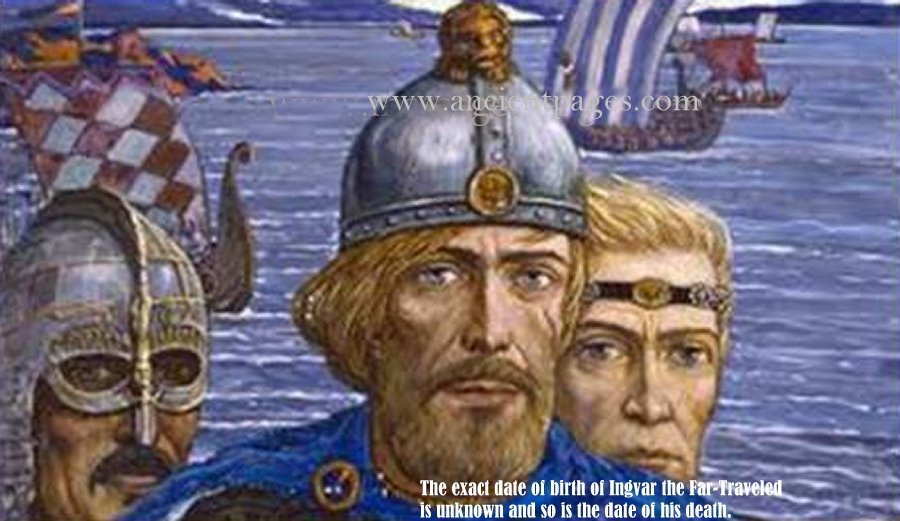 He was about 25 years old when his ships left the country.

Archaeologists have argued about the precise course of Ingvar's voyage. The runestones are not specific about it, and the only written source that mentions the journey is a later medieval saga, in which the truth is difficult to determine.

Sources say that Ingvar, son of a Swedish prince and a great man, named Eymundr, grandson of king Erik Segersäll (‘Eric the Victorious’) went with about 700 men in 30 ships to "Särkland", probably the Muslim territories located south of the Caspian Sea. Several sagas mention the "land of the Serkir", usually identified with the Saracens, mainly Arab Muslims as also referred to by Christian writers active in Europe during the Middle Ages.

The runestones that mention steersmen, captains, and navigators involved in the expedition, also inform that his ships were lost in Särkland, and none of the runestones confirm that anyone would have survived this incident.

The year of Ingvar's death, 1041, according to the saga and the Icelandic annals, fits with the supposed age of these runestones. 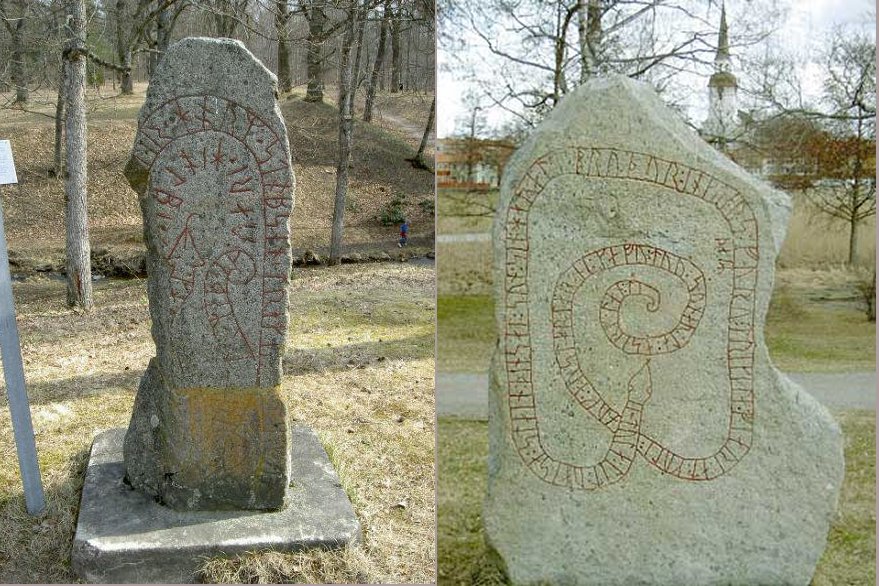 These important Georgian chronicles mention Ingvar’s expedition from Sweden through the Russian Volga River to the Black Sea as well as the Caspian Sea.

However, it is not exactly known where the adventures of Ingvar and his men really occurred. One theory on where Ingvar went, is based on the runestones, the saga, and the Georgian annals. A study has found several similarities between the geographical information in the saga and a road through Georgia and the territories beyond the Caspian Sea. 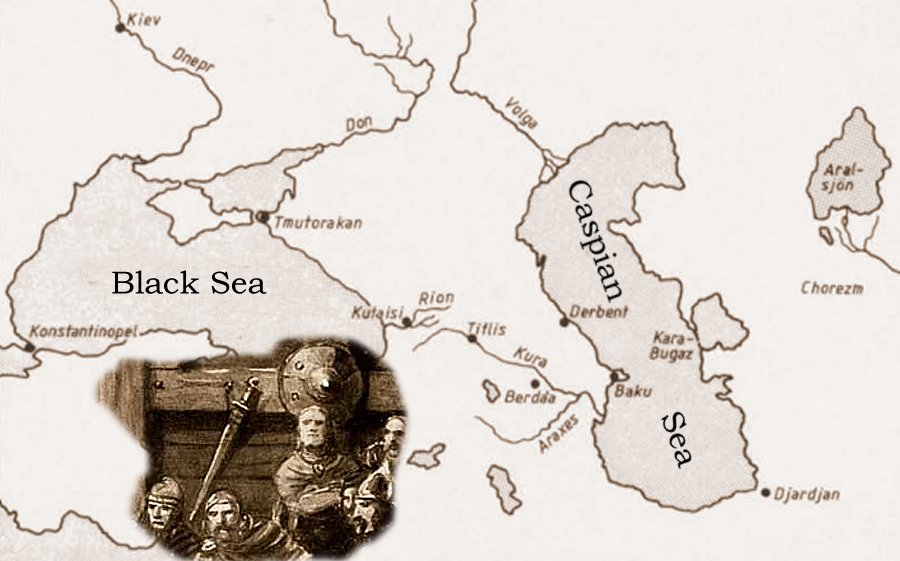 The area around the Black Sea and the Caspian Sea. Credits: FornVännen

The Vikings are thought to have used fairly small ships, which could be carried over the waters between the Rioni and the Kura valleys, the Suram pass. The reason for the expedition could have been to open a new trade route to the Caspian, as the Volga was closed by the Tatarian tribes.

The annals also tell of Varangians participating in the war c.1040 between the Georgian king Bagrat IV and his vassal Liparit. Ingvar and his men probably participated in the Georgian-Byzantine Battle of Sasireti, located about 6 km north of the Kura OEH about 70 km west of Tiflis (now Tbilisi, the largest city in Georgia). It was a battle between two brothers who fought for power, and Ingvar Far-Traveled and his warriors supported one of them.

The runic inscriptions further say that Ingvar continued his voyage, probably to the land of the Abbasid Caliphate, with Baghdad as their capital around the Caspian Sea. 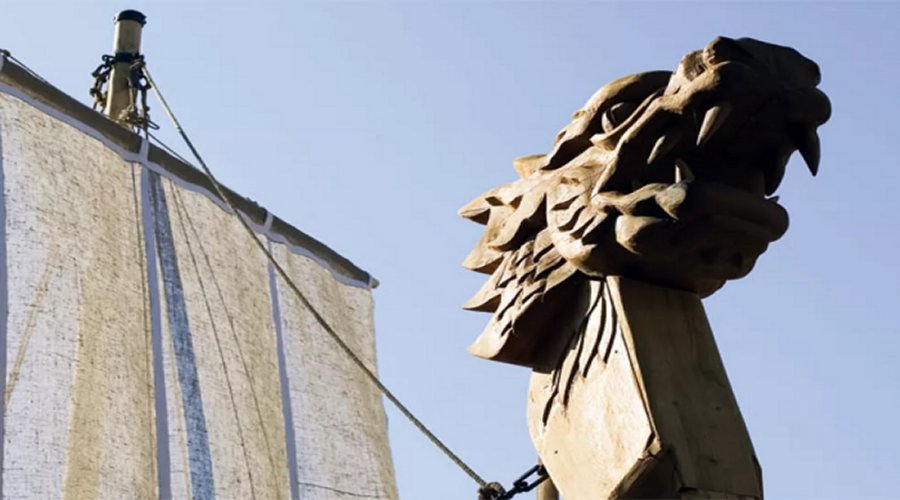 These important Georgian chronicles mention Ingvar’s expedition from Sweden through the Russian Volga River to Black Sea as well as the Caspian Sea.

On the way there, their ships were assaulted by pirates who had "big ship-like islands" from the fire hurled at them from a copper pipe. One of the ships burned, but they returned fire with their own flaming arrows and went on across the Caspian Sea and a short paragraph on the road to Samarkand.

The fire used against them was remarkable, for it burned even if it ended up in the water, which could obviously happen in the so-called Nafta country, where rock oil and flammable gases appear suddenly right out of the ground.

Finally, the expedition seems to have experienced some terrible disaster, probably the plague and only a few or none returned to Sweden.

The stones erected by the parents and friends of those who died perhaps raised many years later, represent a tribute to the expedition to the East, the Viking chieftain Ingvar and his men.