A. Sutherland - AncientPages.com - The familiar saying that history is written by the conquerors applies well to the forgotten ancient kingdom of Tuwana that was more or less erased from history. It was once a rich kingdom of great importance, but today its history is lost in the mists of time.

Perhaps it is still possible for Tuwana to gain proper historical recognition, now when the ruins of this ancient and powerful kingdom were discovered in Cappadocia, Turkey. 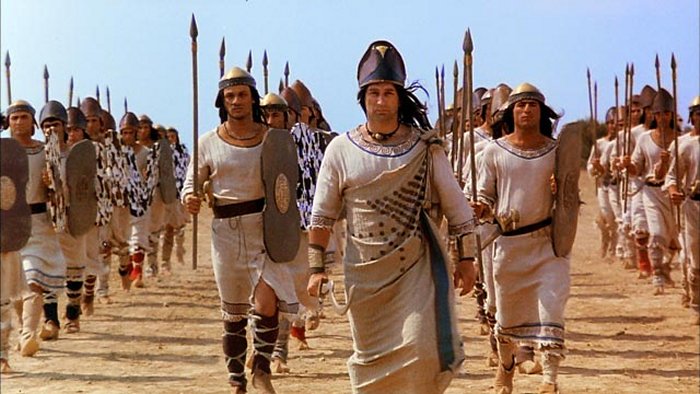 The Hittities. The kingdom of Tuwana arose in the wake of the Hittite empire’s fall. Image credit: www.smithsonianchannel.com

How Tuwana Became A Rich And Powerful Kingdom

During the ninth and eighth centuries B.C., the kingdom of Tuwana rose to prominence under a series of kings. Unfortunately, only a few of them are known from inscriptions.

Tuwana derives its name from Late Bronze Age Tuwanuwa, one of the cities of the Hittite Lower Land. Tuwana was the largest and most important kingdom of the southern Tabal region of Anatolia. Tabal was a Luwian-speaking neo-Hittite 'state' which emerged out of the collapse of the Hittite empire.

The kingdom of Tuwana arose in the wake of the Hittite empire’s fall. It became one of the city-states which helped fill the power vacuum in what is now Turkey. 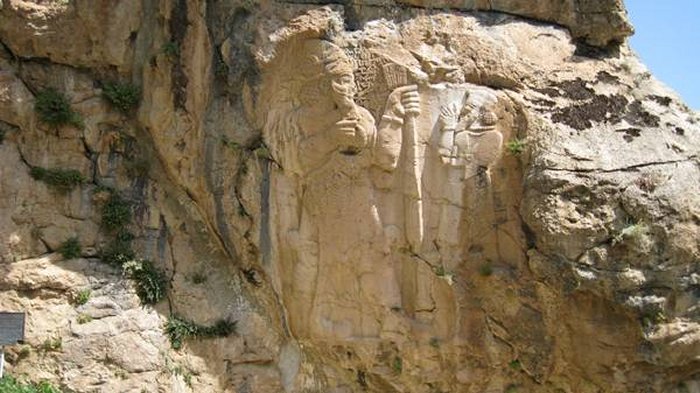 Tuwana gained a strong position between the Phrygian and Assyrian empires. Tuwana facilitates trade throughout Anatolia and as a direct result of this, the kingdom of Tuwana As a result it accumulated significant wealth. It was a rich kingdom with strong economy. The kingdom used a hieroglyphic language called Luwian. Later the people of Tuwana adopted the alphabetical Phoenician script. 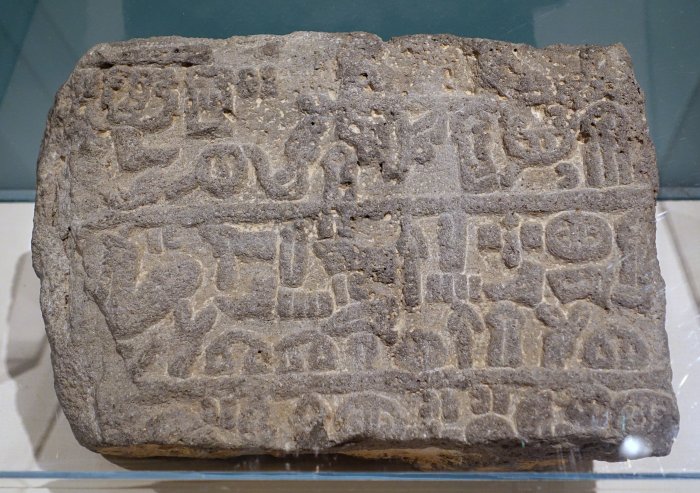 Tuwana lost its importance and greatness when the Assyrian Empire expanded westward and took control of all city states along its way.

Uncovering The Kingdom Of Tuwana In Cappadocia

For a very long time, the kingdom of Tuwana was practically unheard of and totally forgotten. Then, in 2012, archaeologists excavating a huge site in southern Cappadocia, Turkey uncovered the ruins of Tuwana.

Norsuntepe – Little-Known Mysterious Prehistoric Site In Anatolia, Turkey: Why Was It Abandoned And Destroyed By Fire?

Researchers from the University of Pavia and NY, Uwho studied the site of ancient Tuwana consider it as the part of  the forgotten kingdom of Tuwana”. Tiwana was long time only known from hieroglyphics and from several sources from the Assyrian Empire, but for the first time, the site was investigated archaeologically.

Tuwana was one of the major sites in terms of size in pre-classical Anatolia and the discovery of a massive city believed to be the base of Tuwana’s power is changing the history of the region. With such a large and well-preserved find, archaeologists can now finally piece together the story of this powerful and wealthy kingdom, which controlled trade through the Cilician Gates for several centuries.

In the second half of the 8th century BC, the king in Tuwana was Warpalawas II, son of Muwaharani I. These were times of strong influence from the kingdom of Mushki, ruled by King Mita (also identified as Midas of Phrygia) and the strong influence of Phrygia is seen in two  Old Phrygian inscriptions, which were found in Kemrhisar, and by bronze objects of clear Phrygian origin in a tumulus at Kaynarca, seven kilometers northeast of Tyana.

Trevor Bryce - The World of The Neo-Hittite Kingdoms: A Political and Military History